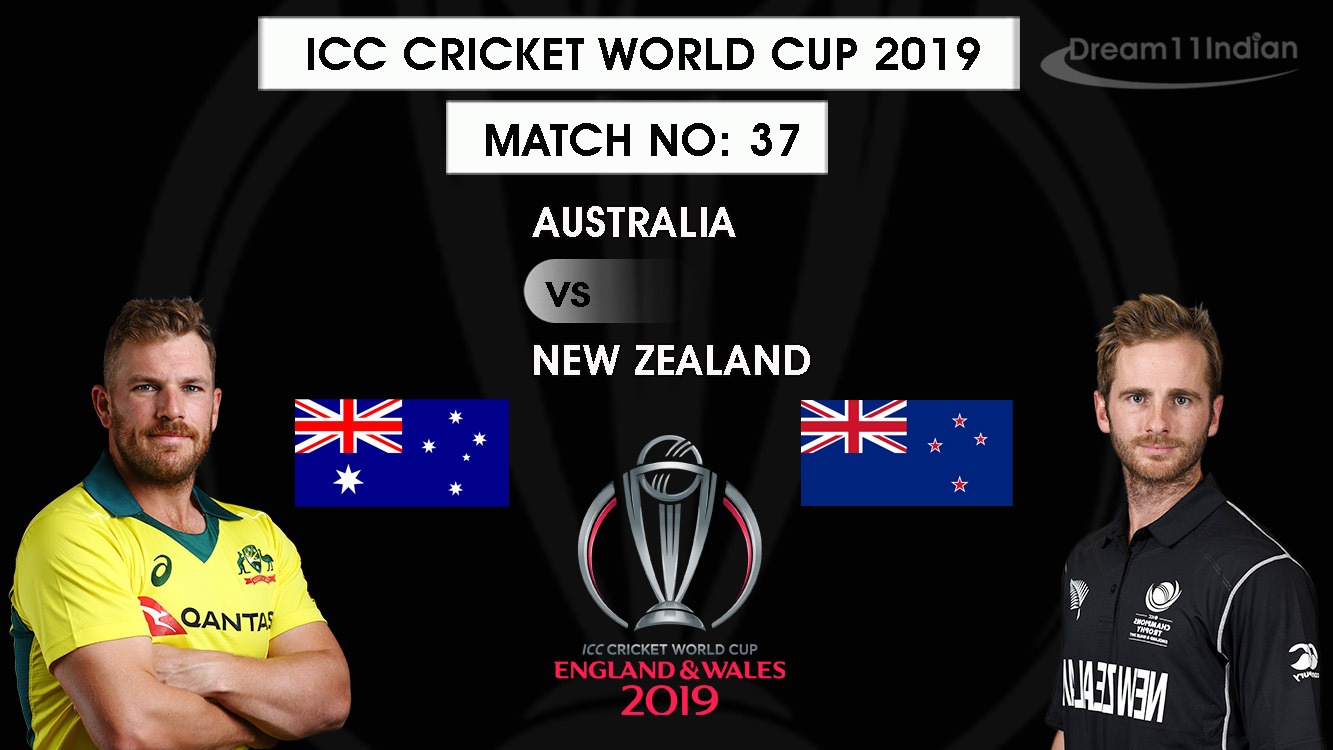 With 15 dismissals in 7 matches and an average of 57.66 runs in 6 innings, Alex Carry becomes the first choice for wicketkeeping. 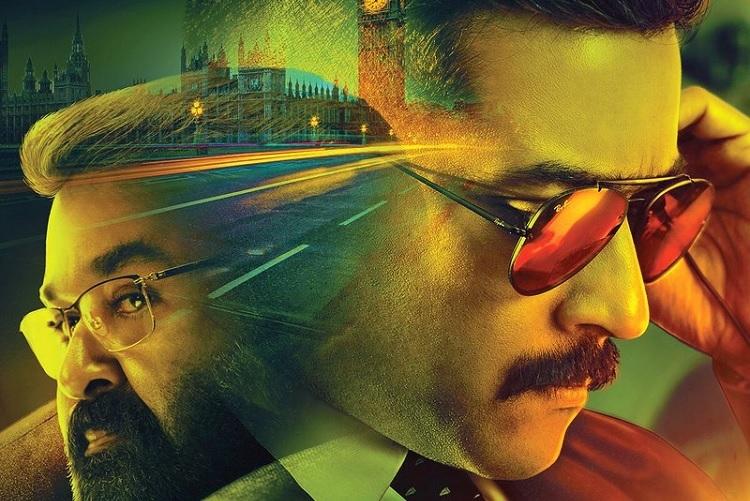 First look of Bandobast is out on Twitter. Director S.S. Rajamouli released the poster with best wishes to director K.V. Anand and his team on his Twitter handle.

The poster features Suriya Sivakumar in the attire of a top cop. He looks daring in angular mustache. Mohanlal wears a cool look with a reading glass and thick beard. He’s essaying the role of Indian PM in the movie. 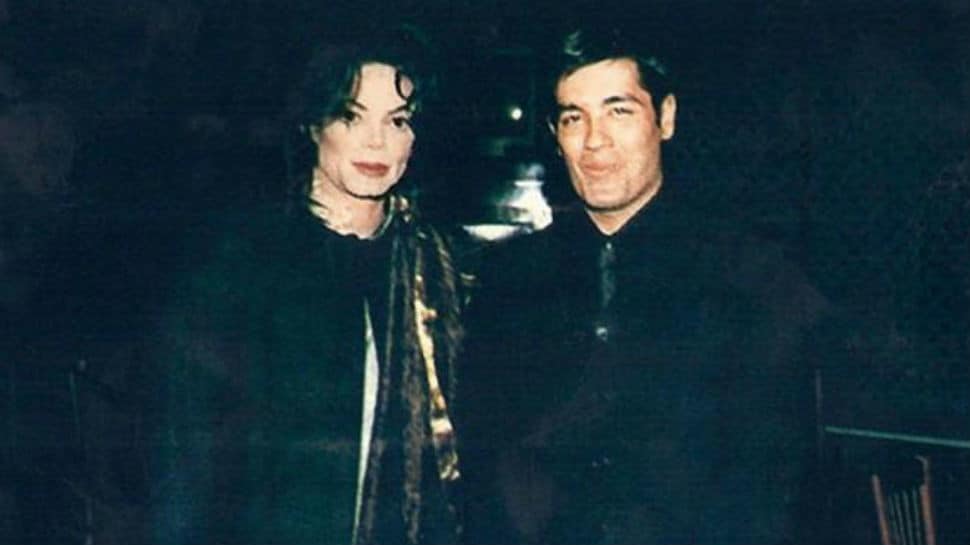 The US President Donald Trump has put a condition to talk to Prime Minister Narendra Modi on the sidelines of the G20 summit in Japan on Friday.

The US wants India to withdraw the retaliatory tariffs from the 28 US products. These products include almond, apple, pulses, and walnut and the president is quite sensitive to these products because they come from his rural base.

The trade war between the US and India started with former ending trade concessions on June 1 and the latter announcing a hike in tariff on selected goods in retaliation. It is to be noted that the US denied India exemption from higher steel and aluminum tariff. India used to send duty-free goods to the tune of $6 billion annually to the US.

US Secretary of State Mike Pompeo defended the decision of his government and also pressed the need for withdrawal of tariff hike from those 28 US products during his meetings with PM Modi and Foreign Minister S Jaishankar in New Delhi. 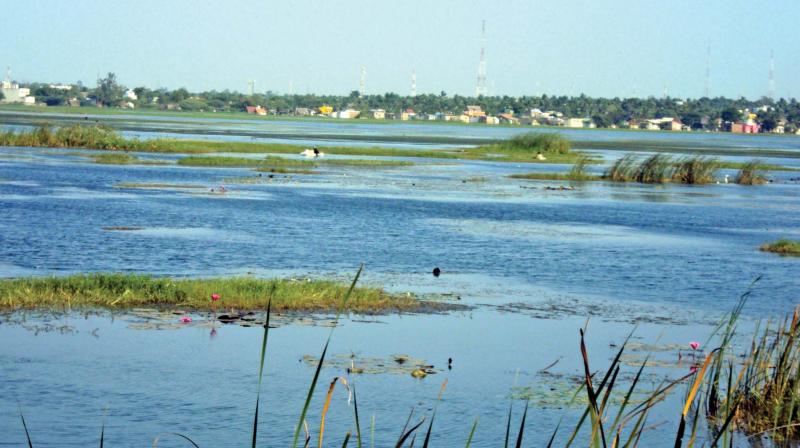 The Paruthapattu Lake in Avadi is converted into an 85-acre reservoir to quench the thirst of Chennai that has now become a parched city. Infested with sewage, the lake was revived with a ₹ 28 crore-project.

Dream project of Avadi legislator and Tamil Nadu Cultural Minister K Pandiarajan aka Ma Foi Pandiarajan, the lake is developed into a bio-park with a three-kilometer walking path. Also, a sewage treatment plant (STP) is constructed close to the lake. Built with a cost of ₹ 35 crore, the sewage treatment plant will pump 1 crore litres of treated water into the 12-feet deep lake. Also, the STP would sell water for industrial use.

With 15 lakes, Avadi is called a lake district and development of the Paruthapattu Lake is a classic example of restoration of water bodies. Though it is unlikely to meet the water needs of the city but it is certainly a big step towards a reliable solution for the water crisis. 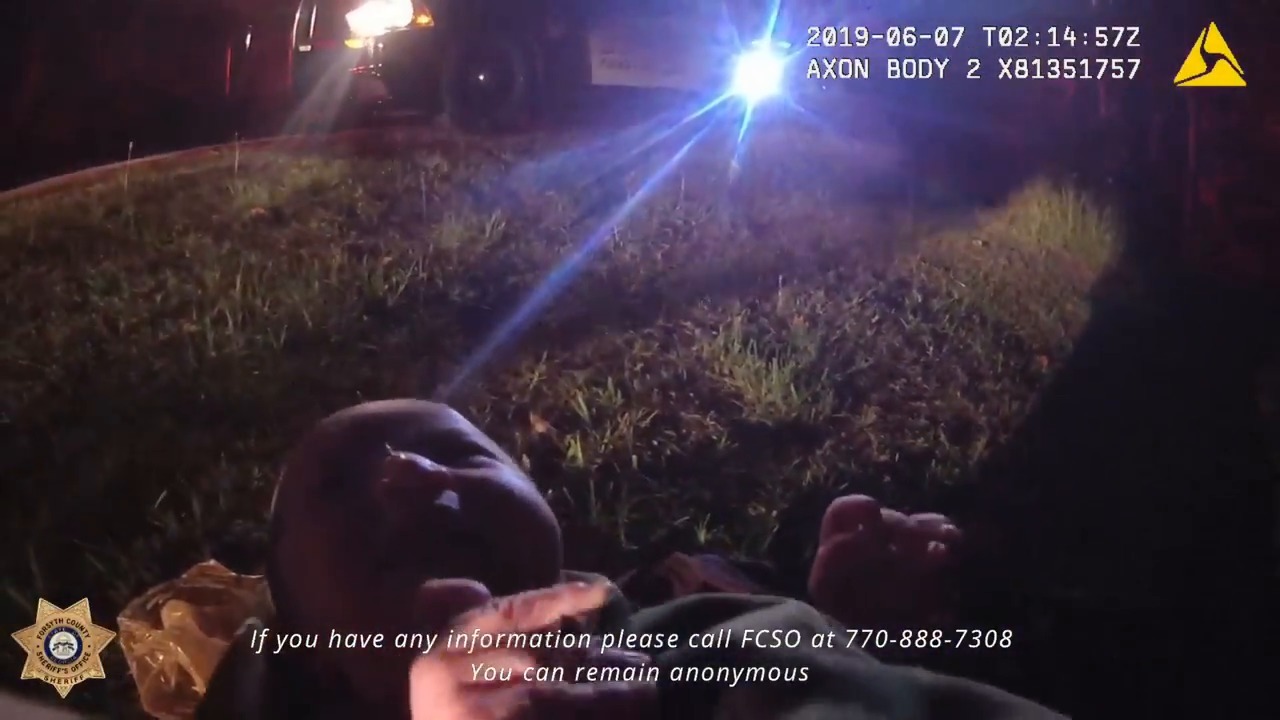 There is no doubt to say, Humanity is no longer anymore. Everyone says save girl, but still, there are few creeps who leave their girl child in dustbins or plastic bags.

Police in the USA State of Georgia released a short video of a baby girl who was found in plastic bag alive as to find out her mother. Police named newborn girl as ‘baby India’. She was found in the crops struggling inside the plastic grocery bag.

This video was public on Tuesday in hope of identifying a child and her mother. They heard the baby crying in woods and found a newborn girl. The police first took her away to the doctor for a medical checkup and to perform first aid to an infant where she needs.

This viral video got lots of emotional comments on humanity and mother’s stone heart. Hundreds of users have shared the video to find her mother.