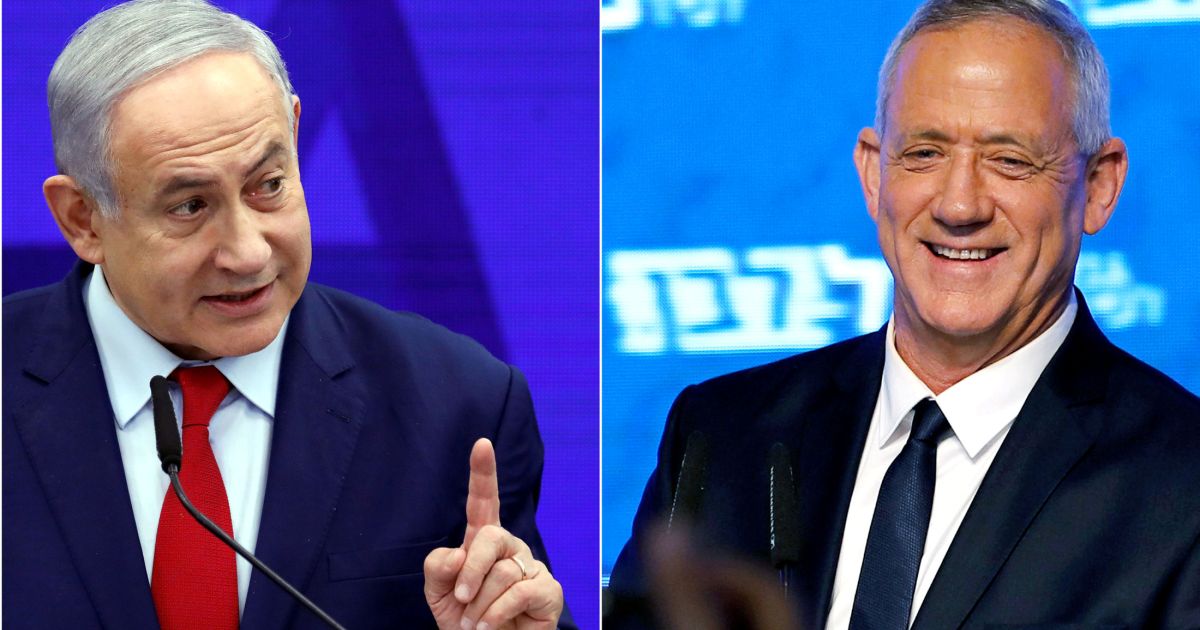 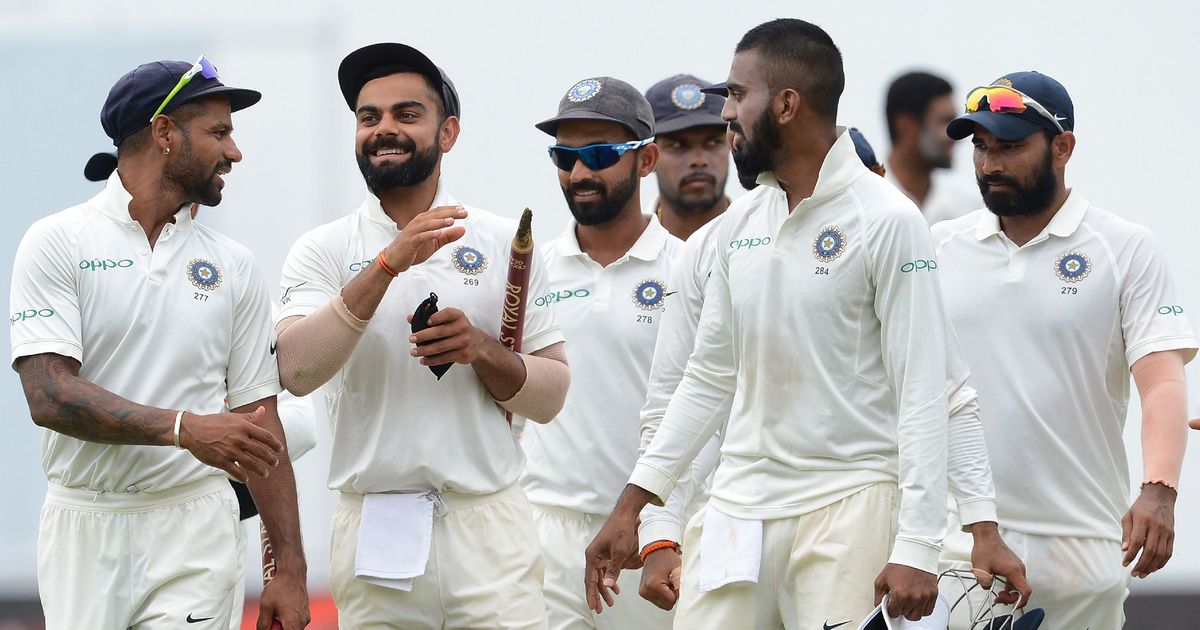 Starting World Test Championship is a great idea but it is still at its nascent stage. But ICC is trying to find a solution to questions like number of matches played and point system. The latter … Read the rest

Chinese President Xi Jinping will meet Prime Minister Narendra Modi during his visit to India in October but they won’t talk Kashmir. The dates of meeting are yet to be finalized but both the countries agree that it would be an informal meeting without aides.

Conclusion from the last meeting

The two leaders met in Wuhan last year but the meeting remained informal. They discussed strategic matters that are of bigger importance instead of concentrating their talks on one or two specific issues especially Kashmir.

China raised the issue of Kashmir in United Nations but Kashmir has never been an issue between India and China. The leaders met last year but didn’t discuss Kashmir. They will again meet in October and discuss strategic issues only.

Britain’s Prime Minister Boris Johnson had to face a perplexing situation during his recent visit to Luxembourg. He was there to negotiate a Brexit deal that he claimed was in his mind but EU said otherwise. They said Britain offered no deal to EU.

The British Premier joined European Commission president Jean-Claude Juncker for lunch at the Bouquet Garni restaurant. But he was heckled by hundreds of Britons from the beginning of his trip.

A group of retirees living in Luxembourg welcomed Johnson in Luxembourg with slogans and banners reading Fascist, Stop the coup, Tell the truth and Shame on Boris. But the situation at the restaurant was more difficult to handle.

A group of approximately 50 protestors was present at the restaurant gate to shame the British PM for his unwelcome exit from EU. The scene created at the restaurant forced Boris to leave without addressing the gathering.

Boris Johnson was to meet journalists at the restaurant but he cut short his visit citing the unruly mob as the reason behind his exit from the restaurant. But Luxembourg later addressed the protestors and raised questions regarding Britain’s un-ceremonial exit from EU. The … Read the rest 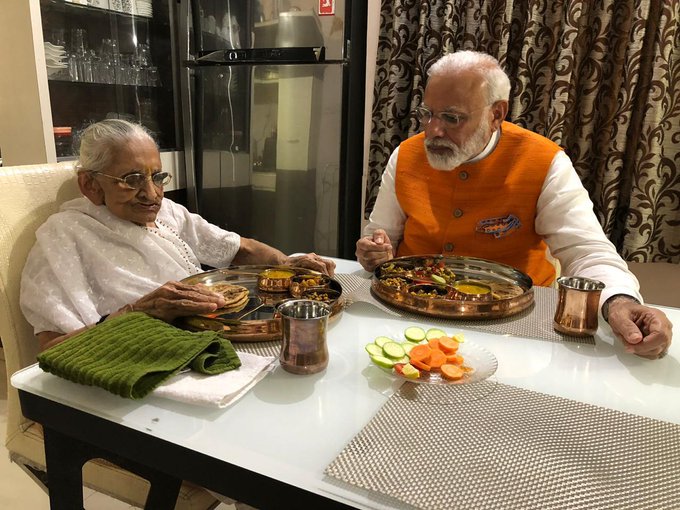 PM Narendra Modi turns 69 today. Last year, he celebrated his birthday with school children of his constituency Varanasi. But this year, he’s in Gujrat to pay tribute to Sardar Vallabhbhai Patel and inaugurate Namami Narmade Mahotsav.

Visit to the Statue of Unity

Narendra Modi visited the statue he inaugurated on the birth anniversary of Sardar Patel last year. There he paid tributes to the Iron Man of India and shared pictures of the jungle safari and cactus garden on social media. He praised the statue in his tweets and video.

PM Modi along with Gujrat CM Vijay Rupani came to the Narmada dam, he inaugurated in 2017 and offered prayers to river Narmada to mark the beginning of the NamamiNarmade Mahotsav.

Visit to Duttatreya Mandir Later PM Modi visited the Duttatreya Mandir in Garudeshwar village and a children’s park. Finally, he addressed a public meeting at Kevadia, a town approximately 200 km from the state capital Ahmedabad 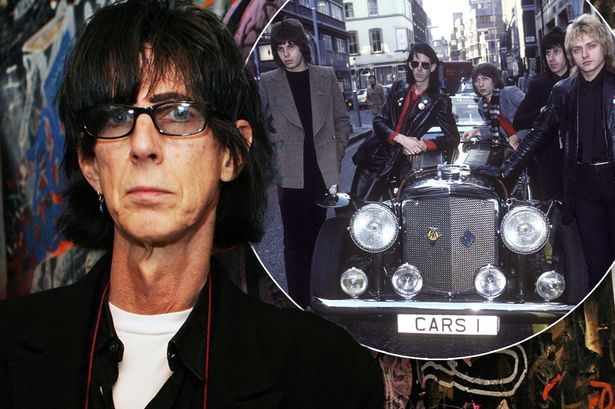 Ric Ocasek reformed his band by bringing the remaining members of The Cars together and produced the final album that got him Rock and Roll Hall of Fame in 2018. Ocasek was found unresponsive in his Manhattan home. … Read the rest