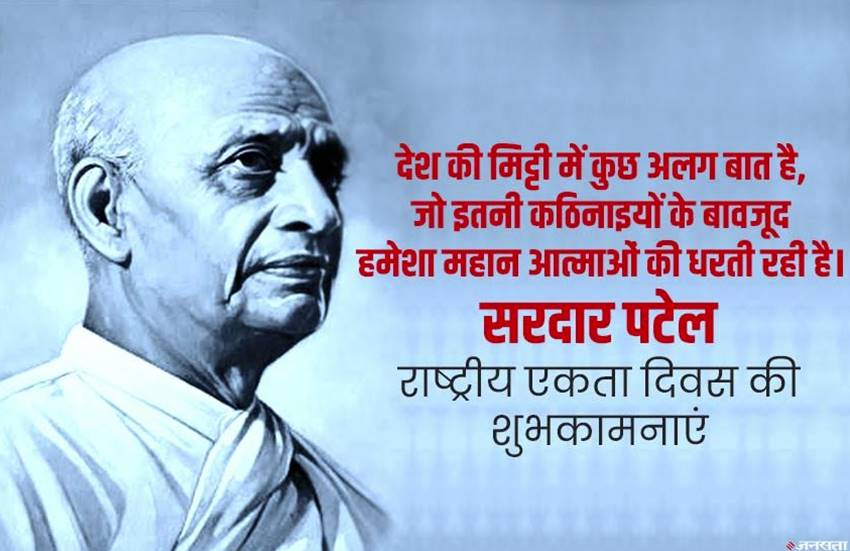 Inspired by Gandhi, Patel joined the Indian freedom movement and led BardoliSatyagrah to oppose the tax imposed by the then British government. The movement forced the Britishers to forgive the tax for that year. After this victory, Patel emerged as a public figure in Gujarat. But it was just the start of the journey.

A recent study on Indians’ brain revealed that Indians have smaller brain in comparison to Americans and Chinese population.

Here’s the chart showing size of brain of Indian population

The study was conducted by International Institute of Information Technology Hyderabad. And what inspired the institute to study the brain of Indians is the need of a standard size to study development of brain and medical conditions related to it in Indian population.

What is the need of the study?

Montreal Neurological Institute (MNI) based template is inspired from the size of the brain of American population. But Chinese have their own brain Atlas. Also, Koreans have produced their brain atlas. Since Indians have brain different in size and features from others, India should also have its brain atlas. The Hyderabad based institute produced a brain atlas inspired by Indian population.

The standards set for the study of Indian brain are taken after studying MRIs of 50 men and 50 women. Also, the MRI tests are conducted in different hospitals … Read the rest 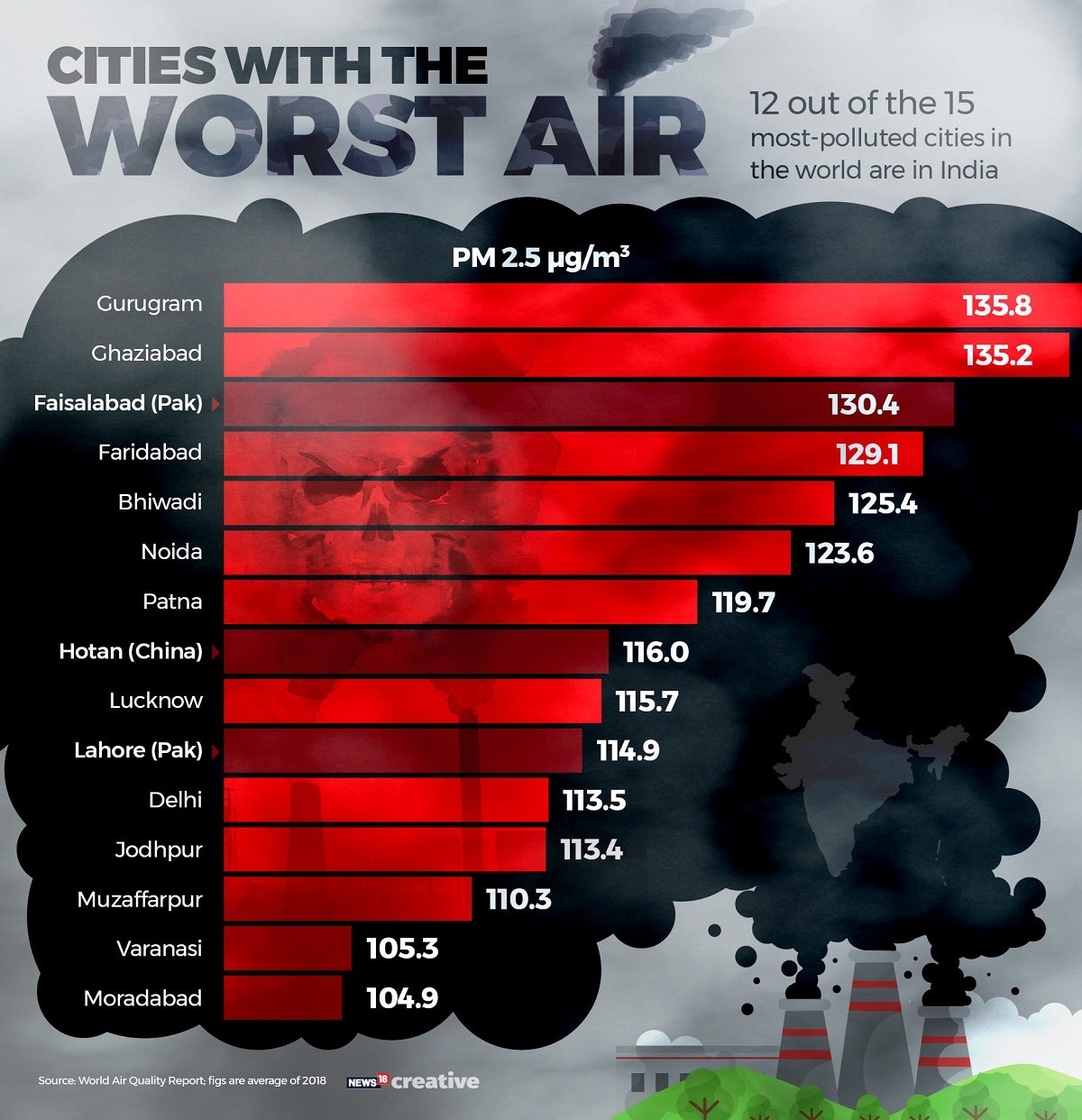 The above data was provided by SAFAR that monitors Air Quality Index in the country. It kept Ghaziabad in the list of the most polluted city and Loni in the most polluted area. But Uttar Pradesh Pollution Control Board (UPPCB) data says that Loni’s AQI remained between 305 and 447 in the past one week. And UPPCB blames the unplanned development for the pollution.

Reason for deterioration in AQI 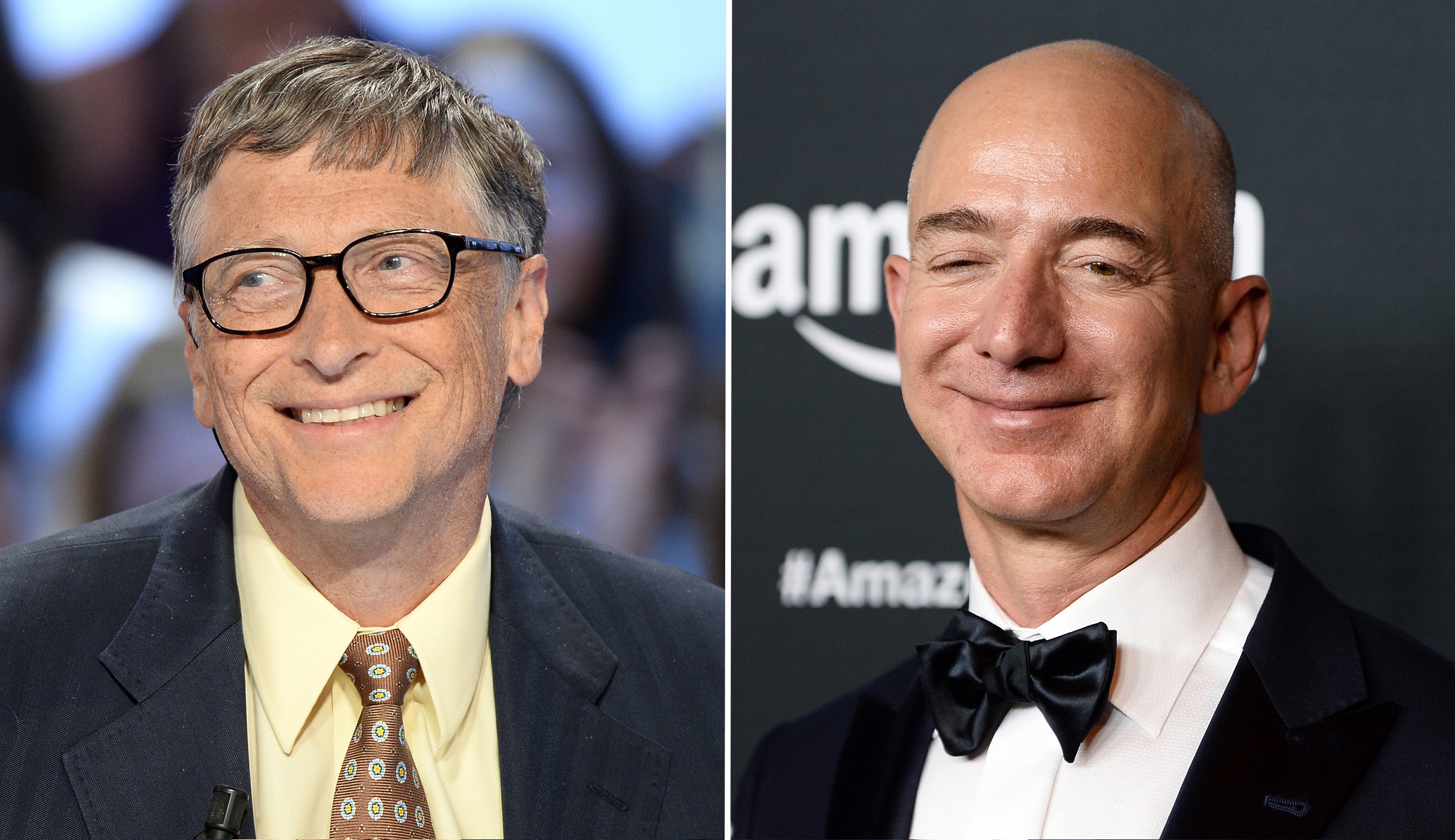 Bill Gates entered the Forbes’ list in 1987 with the net worth of $1.25 billion. But he lost the title be … Read the rest 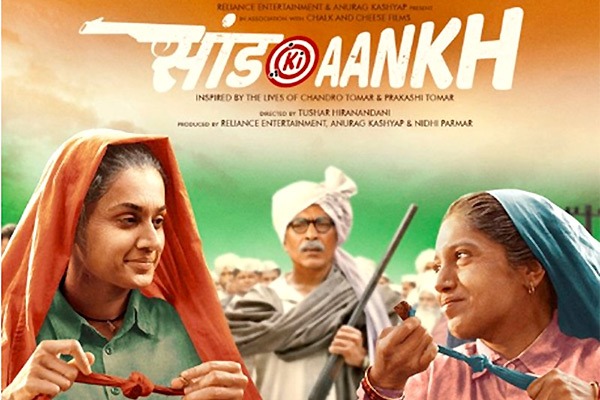 Saand Ki Aankh is an inspiring movie that is itself inspired from a real-life story of two Tomar sisters that earned name and fame in international shooting championships despite belonging to the gender sensitive society of sugar growing belt of India. They are Chandro Tomar and Prakashi Tomar now in their 80s.

The story starts in the flashback in 50s when Prakashi Tomar enters as a newly wedded bride to her new home in Johri village in Baghpat in Uttar Pradesh. She quickly recognizes that here sister-in-law Chandro Tomar is her real-life partner. In the movie, Taapsee Pannu is playing Prakashi Tomar and Bhumi Pednekar is essaying the role of Chandro Tomar.

The movie further moves into the personal lives of both the Tomar sisters. They are seen doing hard work in fields and giving birth to kids every year. But they find time to learn shooting that becomes their first love. They deceive their husbands to attend shooting classes and finally to leave for tournaments. On returning back, they were welcomed with garlands. 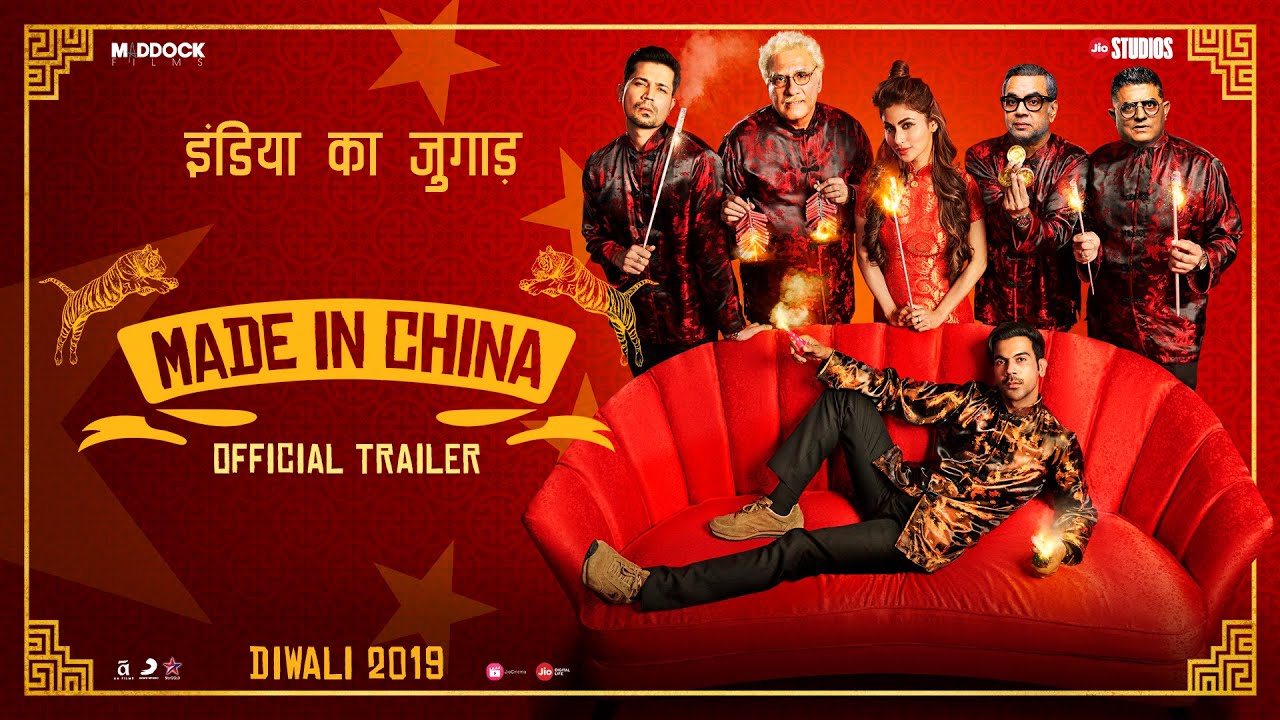 Made In China: Raj kummar Rao Has A Huge Job Of Pulling The Movie In Diwali Rush

Made In China is a medical comedy revolving around the quacks selling erectile dysfunction pills stronger than the branded Viagra. This time a failed businessman from Gujarat becomes their victim and land himself in a crime of international magnitude.

Raghuvir Mehta (Rajkummar Rao)is a businessman with multiple failed attempts at everything from his personal to social and financial to international life. Repeated failure makes him crazy for success and he starts taking chances at everything he finds in his approach. But he always gets cheap offers.

One day Raghuvir Mehta finds an offer of selling a sex stimulant from China. It is a drug sold in black market but at a high price. He talks to a sexologist Dr. Vardhi (Boman Irani) to sell his drug. Dr. Vardhi agrees to share details of his clients with Mehta. But there is a problem. An official from China dies due to overdose of the drug and a criminal investigation initiates to find cause of his death. This time Raguvir Mehta falls in serious trouble.