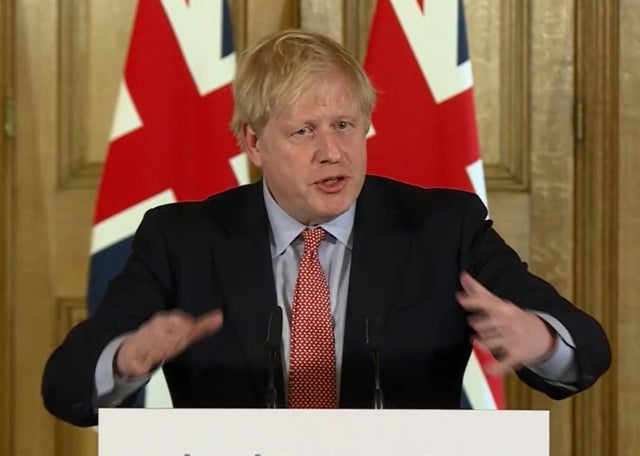 He agreed that the outbreak has triggered panic in the business, trade and every day life and the global market. But he defended his late response. He said that he was working on … Read the rest 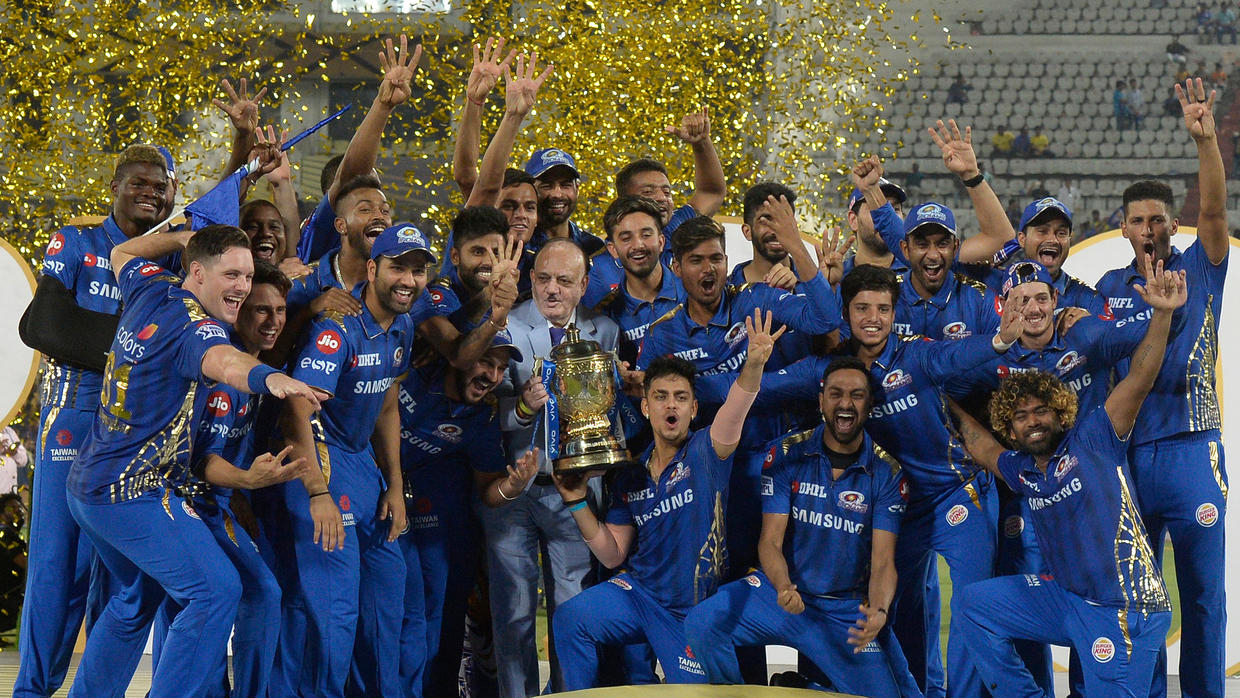 Sourav Ganguli on postponement of IPL

Board of Cricket Control in … Read the rest 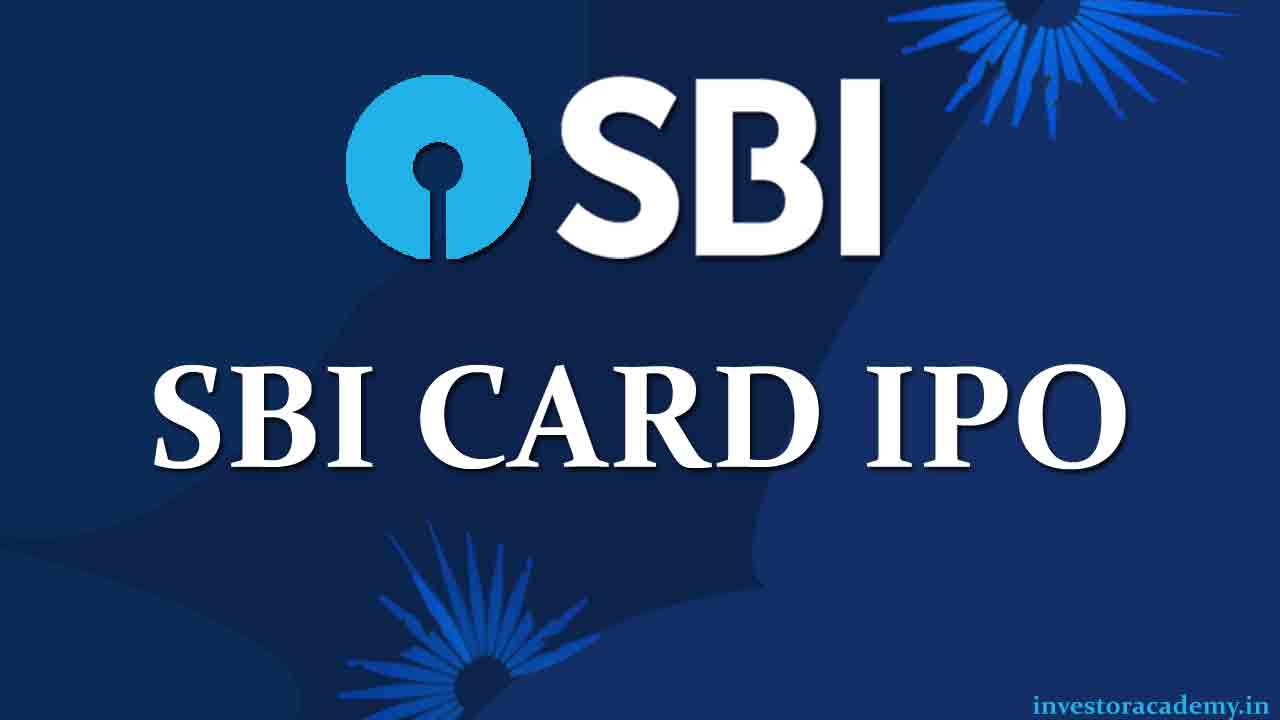 The SBI Cards and Payments Services IPO will soon start allotment of shares to applicants. According to the prospect filed by the company, the successful applicants will receive their shares in the demat accounts by March 13.

The refund process will start soon

The IPO was hugely popular

SBI invited bids for its IPO between March 2 and 5 and it received a huge response from the investors. Its share was subscribed 26.54 times. State Bank of India (SBI) is the largest lender of the country and its credit arm aims to raise around Rs. 10,350 crore through the IPO.

The investors are closely watching the IPO that is expected to get listed on March 16. The bidders can visit the portal link Intime India to check the subscription status. They will need using their Permanent Account Numbers (PAN) or application number of client ID to check the status of their subscription. 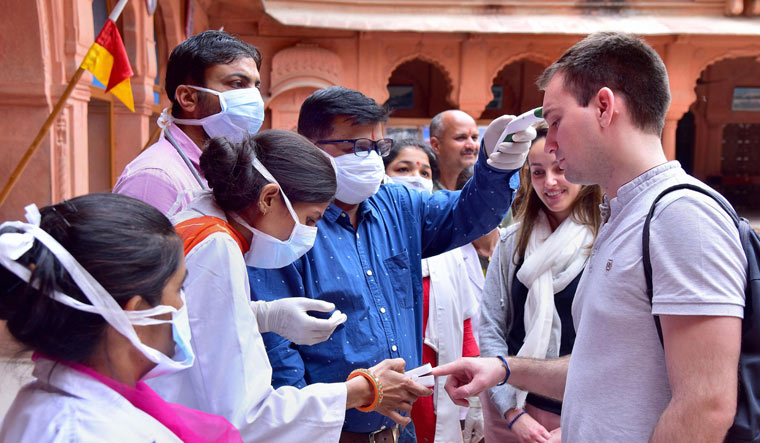 India Suspends All Visas For A Month Over Coronavirus Scare

The government suspends all Indian visas in the wake of spread of coronavirus spread in the country and the World Health Organization declaring it a pandemic. All existing visas — except diplomatic, official, UN/International organisations, employment and project visas — will be suspended till April 15.

The visa suspension will come into effect from 1200 GMT on 13th March 2020 at the port of departure. Earlier the visa facility was partially suspended from the COVID-19 nations.

• The World Health Organization declared COVID-19 a pandemic. It means that it has affected the globe and infected a large number of people.

• It also said that all incoming travellers from COVID-19 nations after February 15, would be kept in quarantine for a minimum of 14 days.

• International traffic through land borders will be directed to designated check posts with robust screening facility.

• India has a total of 67 confirmed coronavirus cases. Fresh cases are reported from Maharashtra, Rajasthan, Kerala and Karnataka. 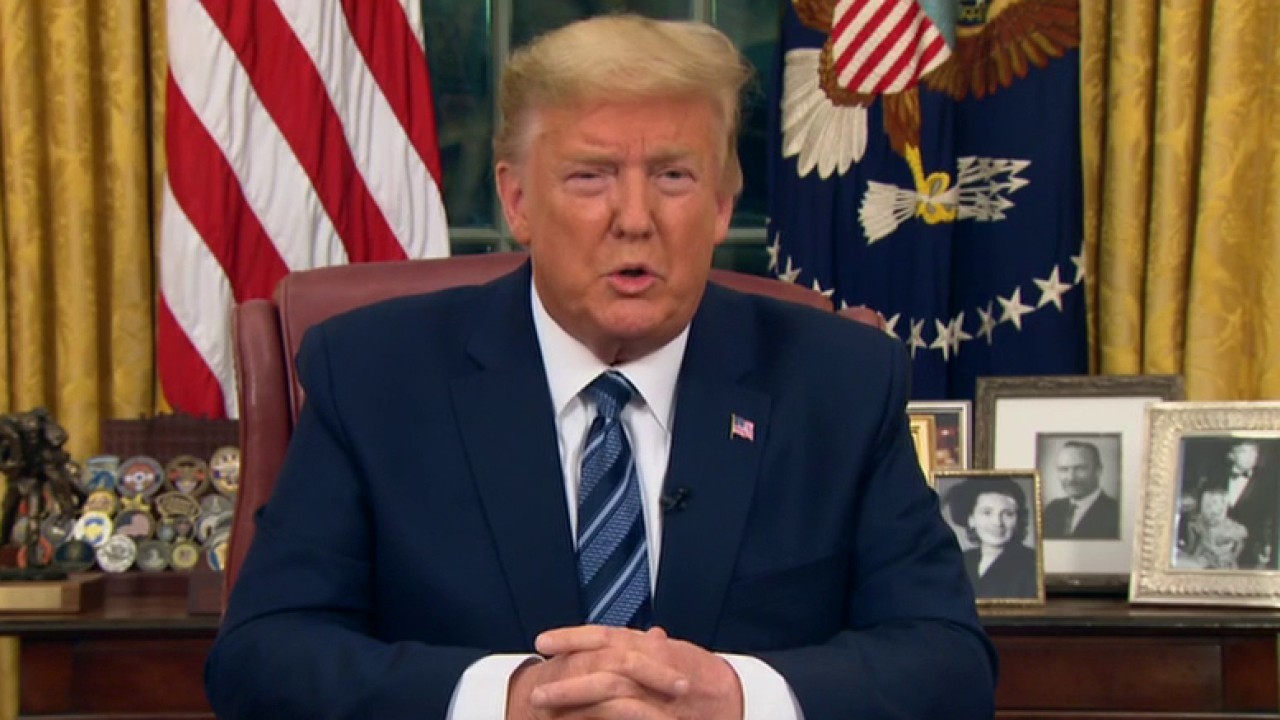 Trump’s re-election on November 3 depends largely on how well he responds to coronavirus crisis. It has enveloped his presidency. He used his Oval Office for the speech but he wasn’t comfortable in the setting. He … Read the rest 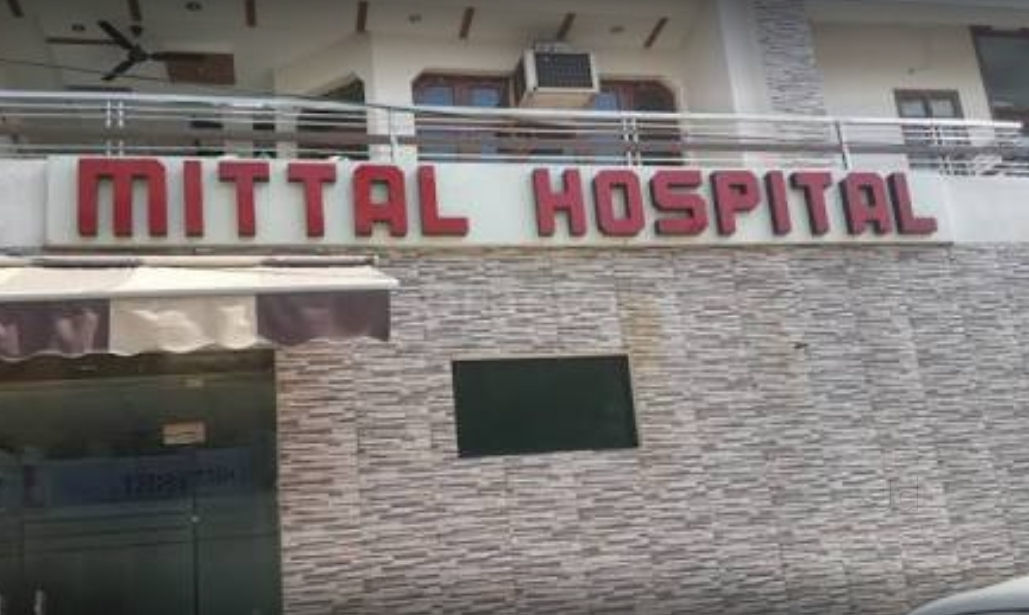 Dr Chaudhary said that people suffering from kidney problems due to diabetes and high blood pressure; swelling in body; releasing blood and protein in urine; nephrotic syndrome in children; problems related to urine; dialysis patients; people with one kidney and those that have got kidney transplant can take advantage of the camp.

Dr Dhakd said that people suffering from urine problems like enlargement of prostate gland, blockage in urinal tube, urge to urine, slow drainage of urine and those that pass urine with sneezing and coughing can come to camp for counselling.

Advantage of the counselling camp

Patients will get uroflowmetry test free of cost on the prescription of doctors. Directory Dr Delip Mittal told that people were offered nephrology health package at a very attractive price to aware people about health and wellness on World Kidney Day. These packages will be available from March 12 to 18.

He further said that patients would … Read the rest