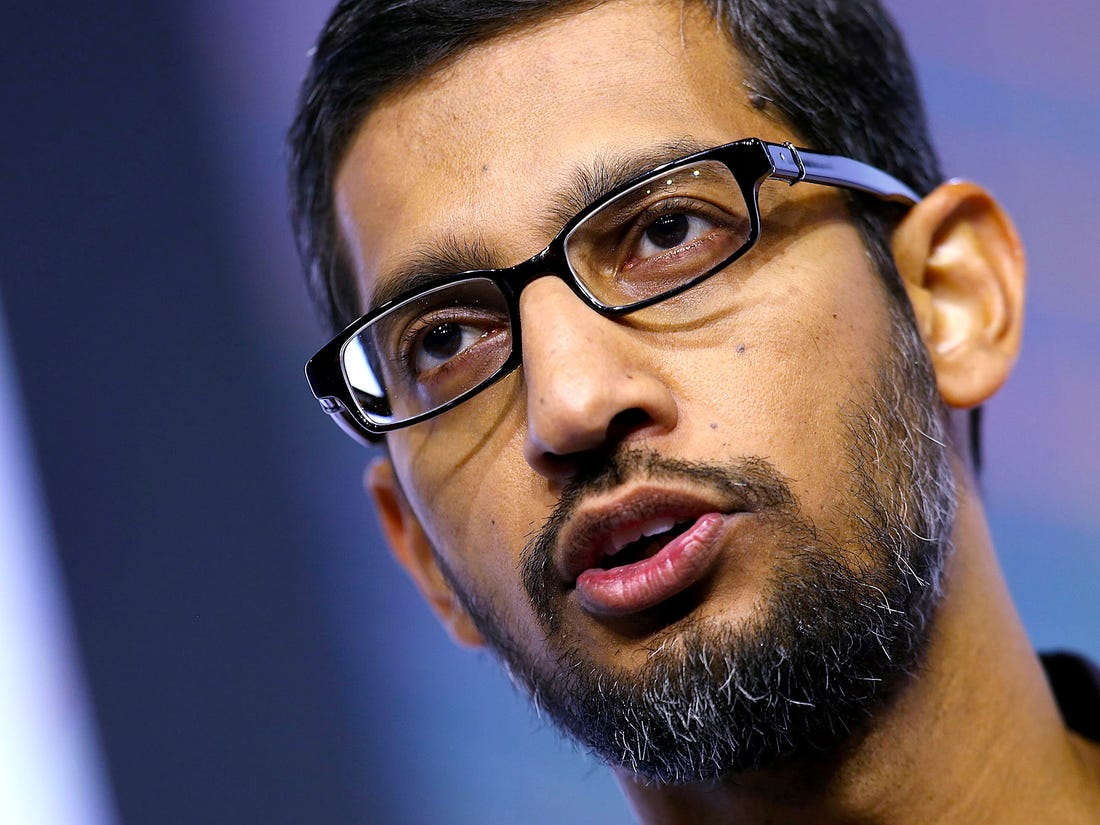 Mr. Pichai said that world economy had been hurt just like it did in 2008. And that Google wasn’t immune to the global … Read the rest 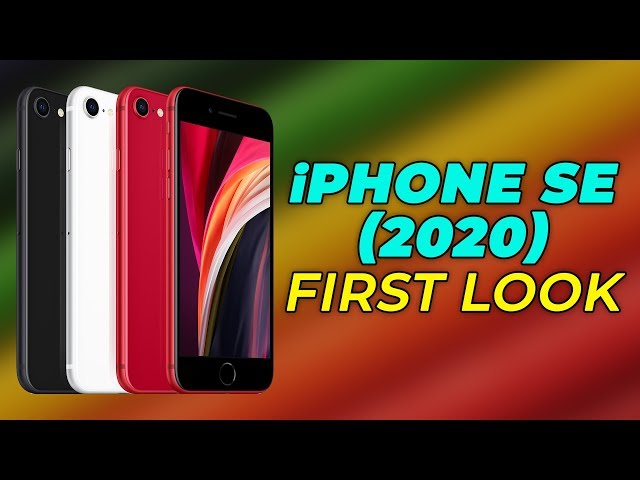 iPhone SE (2020), the most affordable iPhone model by Apple, has been launched on Wednesday. Called new iPhone SE or iPhone SE 2nd generation, the phone sports a 4.7-inch screen that was a common feature of regular iPhone models except the Plus ones.

Platform: The phone packs A13 Bionic chip found in iPhone 11 models. Available in 64GB, 125GB and 256GB models, the phone is protected by a sapphire crystal. It offers a Touch ID button instead of the Face ID support. But it lacks 3.5mm headphone jack.

Camera: It comes with a single 12-MP camera sensor with f/1.8 aperture + OIS at the rear. LED True Tone flash with Slow Sync is also provided for better experience. It can record 4K video at up to 60fps. Additionally, it has Smart HDR for photos. But the single camera has amazing features like Portrait mode. The front camera … Read the rest Survey of India has made public a trove of maps related to the Arogya Setu App that helps in tracing COVID-19 patients. The officials associated with the project said that it would improve geospatial data as well as develop maps customized to different COVID-19 related applications like healthcare facilities, infection clusters and disaster management.

The maps released by Survey of India, the apex map making body of India, wouldn’t be directly useful for general public as they are aimed to help government agencies in getting geospatial information related to COVID-19 spread.

The app is developed with the aim to strengthen the public health delivery system of state and central governments by facilitating geospatial information related to health, socio-economic distress and livelihood challenges. The PM in his address to the nation on April 14 urged people to download the Arogya Setu App in their mobiles.

Users need to keep the Bluetooth and location history “on” as much as possible. The app will alert the users if they are in the vicinity of a COVID-19 patient. The app will also help in tracking those quarantined and helping in executing quarantine.

Critical reception of the application

According … Read the rest 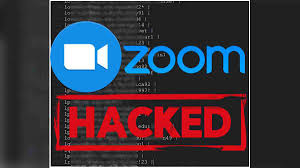 Bleeping Computers prepared a detailed report hacking and selling of Zoom accounts. It stated that the firm got the crucial info about the security lapse in Zoom by the Cybersecurity intelligence firm Cyblethat posted about Zoom accounts being hacked and sold in the dark web on April 1.

In order to prove the veracity of the report, the firm accessed the dark web and bought 530,000 Zoom accounts credentials at $0.0020 (roughly Rs. 0.15) per account. And it found that the accounts were hacked through credential stuffing attacks and that these types of attacks aren’t unique to Zoom. Prime Minister Narendra Modi announced extension of lockdown till May 3 but hinted possible relaxations in areas that show restraint to the spread of COVID-19 after April 20. PM Modi took the decision of extension to extend lockdown after consulting chief ministers of 13 states through video conferencing on Saturday.

• PM said that the country should ensure that new hotspots didn’t spring up. The lockdown measures will be enhanced at hotspot areas till April 20.

• Each district in each state will be closely monitored to check whether the lockdown is followed. The decision on relaxations will be determined on the results of lockdown.

• The PM said that easing difficulty of poor was his top priority.

• He said that the country had benefitted from lockdown and social distancing. Also, he admitted that the people had to pay a price.

• India didn’t wait for the crisis to aggravate and took early steps to contain the virus.

• He said that he was aware of the challenges the people faced during lockdown period.