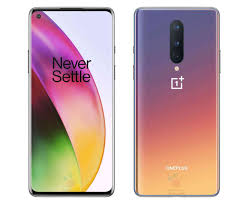 OnePlus8 Pro and OnePlus 8 phones will be launched in a global online event on April 14. The company will host the event where it will divulge details including price, availability and specification of the new phones.

The leaked pictures of the phones show OnePlus 8 Pro having a quad camera setup at the rear while the OnePlus 8 has triple rear cameras. According to leaks, the phones will be powered by the Snapdragon 865 SoC and they will support 5G. Also, the company has confirmed 120Hz display refresh rate on the two phones.

The launch of phones will begin at 8:30pm IST today and the event will be live streamed on the official website of OnePlus. Also, it will be available on YouTube. 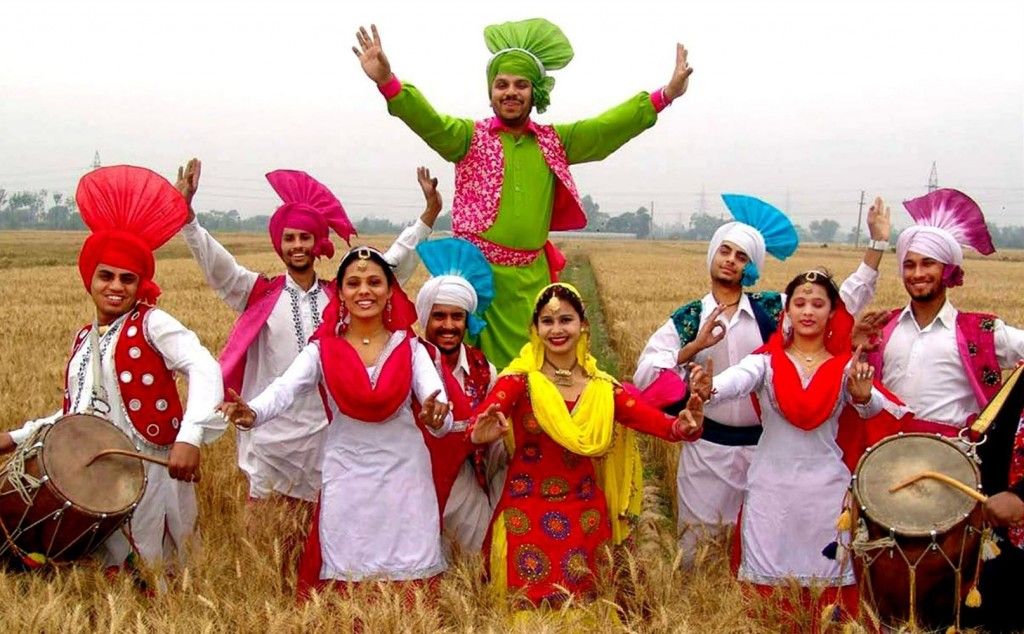 How People Of India Celebrate Baisakhi?

Baisakhi 2020 will be celebrated in the lockdown state but it won’t be different from earlier times. In normal days, people used to celebrate Baisakhi with family members and friends. Today, they will celebrate the festival at home and use latest communication technology to feel togetherness.

Taken from the word Baisakh, Baisakhi is the biggest festival in Punjab and Haryana. It marks end of the harvest season. On this day, melas are organized where people sing and dance to the tune of rural songs. Bhangra, the folk dance of Punjab, is quite popular in the Baisakhi dance.

In Kerala, it is called “Vishu”. And the festival starts with decoration of flowers, fruits, cereals and clothes and gold etc. The first thing the people do this day is to see the decoration. It is believed that seeing decoration will bring happiness and prosperity to their homes.

In Uttarakhand, Baisakhi is celebrated as “BikhotiMahotsava”. The day starts with taking a dip in holy rivers. Also, in some parts of the state, there is a tradition to stone the symbols of demons. On Baisakhi, Prime Minister Narendra Modi shared a picture of his earlier visit to Jallianwala Bagh memorial to commemorate departed souls of those people that laid their lives in 1919 on the day of Baisakhi.

While paying his tributes to the martyrs of Jallianwala Bagh, the PM said that the valor of those people would inspire Indians for years to come. He said in a tweet that he bowed to those martyrs that were killed mercilessly in Jallianwala Bagh on April 13. The country would never forget their courage and sacrifice.

A troop of British Indian Army under the command of Colonel Reginald Dyer ordered firing on group of unarmed protestors and pilgrims who had gathered at Jallianwala Bagh on the event of Baisakhi on April 13, 1919. The crowd were protesting peacefully the arrest of two national leaders – Satya Pal and Saifuddin Kitchlew.

In the crowd, there were men, women … Read the rest 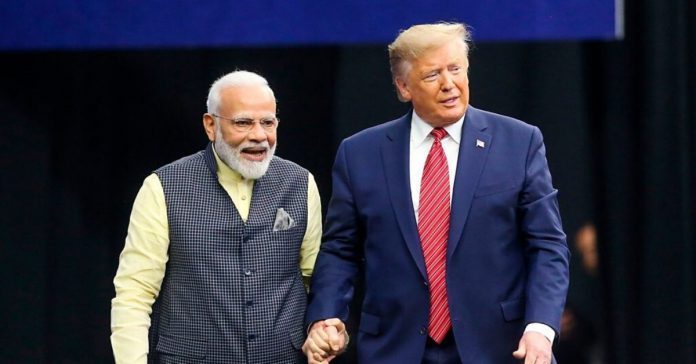 The only world leader, White House follows on Twitter is Indian Prime Minister Narendra Modi. White House is official residence of President of US and a major power center in the world.

The White House boasts of having 21 million followers on Twitter but it follows only 19 people and 16 of those are Americans. And the exception remaining three includes PM Narendra Modi. It proves that US gives priority to India over other countries.

Both the leaders share a good rapport. They have met several times on different occasions. Also, they have jointly addressed two massive informal gatherings – first in the US and the second in India.

Earlier this week, President Trump said that he would be surprised, if the PM Modi stood firm on his ban on the export of hydroxychloroquine that is an anti-malaria drug but considered useful for treating COVID-19 patients. 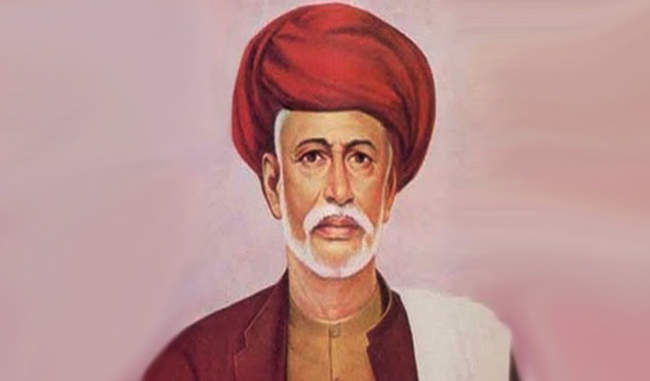 Ancient Indian society had many religious beliefs, dogmas, rituals and social customs but most of the traditions were oppressive towards the lower castes especially women. In the beginning, the society was divided into Brahmin, Khastriya, Vaish and Shudra castes on work basis but later it changed to births.

In the later years, the people were taught that the means of living, earning, education, legal system were caste, creed and sex based and that they had divine sanction. But it was women that were the most oppressed. They were devoid of education and right to own property. Also, they were subjected to child marriage, widowhood, polyandry system, devdasies and even prostitution.

Born on April 11, 1827 as Jyotirao Gobindrao Phule, Mahatma Phule did a commending job for upliftment of the downtrodden class of the society. He along with his wife started women empowerment with education. But Jyotirao didn’t have a pleasant childhood as his mother died when he was 9-months old.

Jyotirao took his primary education in his village school and later went to a Scottish Mission High School in Poona for higher education. In 1847, he completed his secondary education but decided … Read the rest 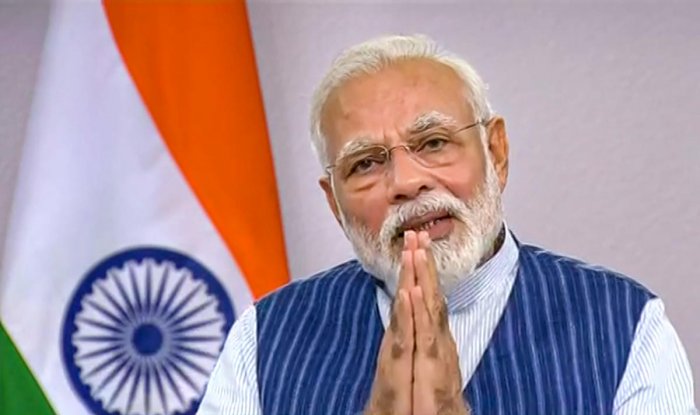 Prime Minister Narendra Modi will convey his decision on ending the coronavirus lockdown on the coming Tuesday in his address to the nation. The PM is likely to meet with Chief Ministers via video conference tomorrow to discuss the state of affairs post coronavirus lockdown.

According to sources, the lockdown could be extended but with many changes like interstate movement will remain restricted and educational institutions are likely to stay closed. But PM could provide sector specific relaxation to ease the industry from the massive economic fallout of the prolonged shutdown but with social distancing norms.

The PM said that life wouldn’t be the same again after COVID-19. Massive behavioral, social and personal changes would have to take place, the PM said to political leaders in video conference.

Additional Secretary in Foreign Ministry, Vikas Swarup said that PM Modi’s decision to order the three-week lockdown had helped slow the infection rate but it had impacted the economy and thousands of poor workers. He said that millions of people lost their jobs and many of the daily wage workers had fled to their villages.