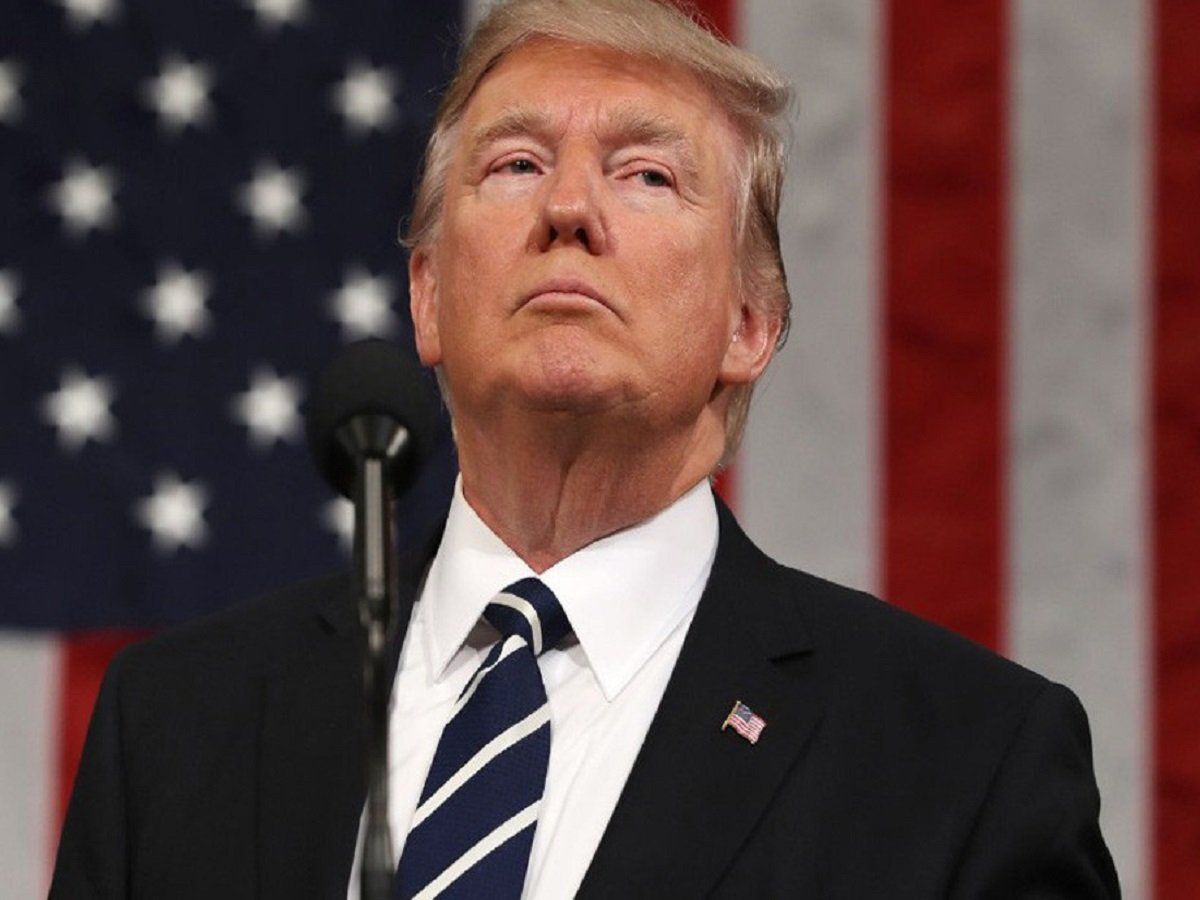 China Upset Over US Inviting India, Russia To G7

As the president of G7, Trump wants to invite India, Australia, South Korea and Russia to the group. And he has already sent his invites to the countries. But he is yet to receive confirmation from those nations.

China criticized US move on G7

China said that any move to seclude China in the global platform was doomed to fail. It said that China believed all international organizations and conferences should be conducive to mutual trust between countries. It further said that any attempt to make a small circle against China would become unpopular.

Russia yet to respond to the G7 call

Russia was a former ally of G8 before it was expelled from the group in 2014 by then US President Barack Obama. Obama took the strong step of ousting Russia from the group after Russia took Crimea. Since then Russia had developed a close strategic partnership with China. But the reports are that Russia has shown interest in joining the group.

G7 is a group of seven developed economies – US, UK, France, Germany, Italy, Japan and Canada. The group members hold annual presidency and they meet once every year. This year, the G7 group is … Read the rest 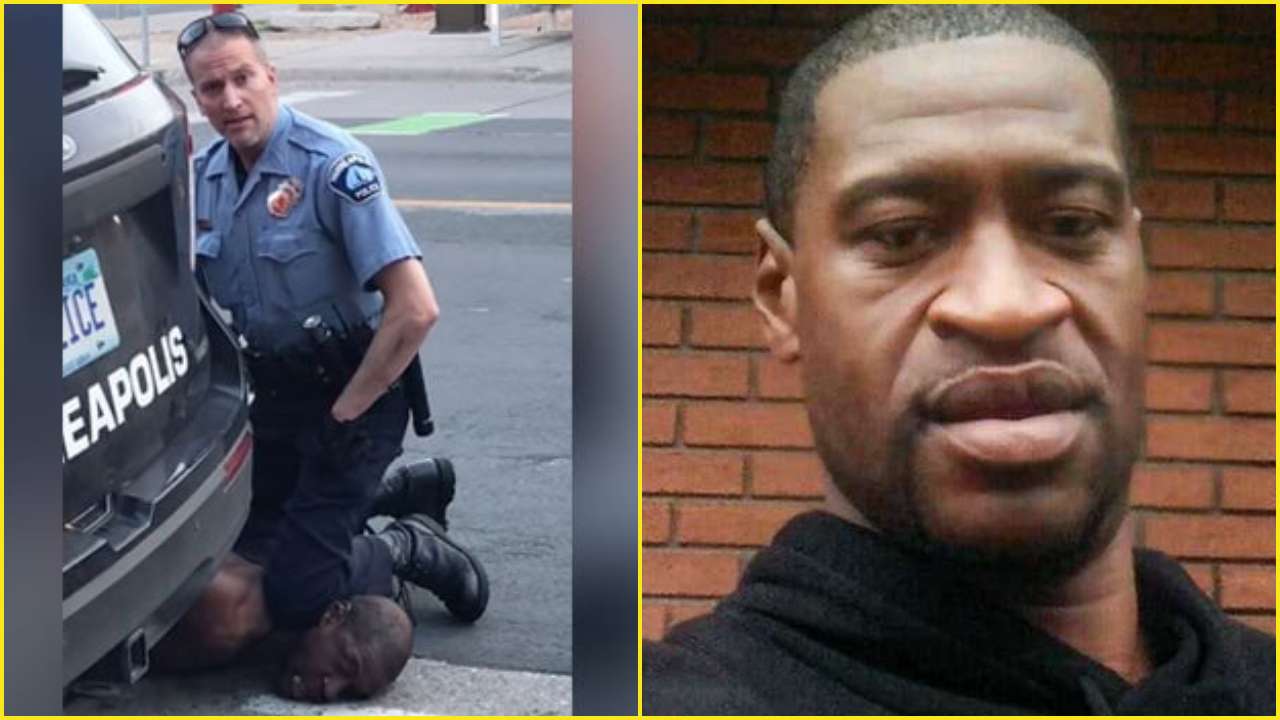 George Floyd’s Death Was A Homicide Claimed In Autopsy

George Floyd died in a homicide involving neck compression according to the official autopsy of the African-American whose death in police custody triggered unrest and widespread rioting across the United States.

The report, released on Monday, held cardiopulmonary arrest due to neck compression as the real reason of his death. And claimed that the death of George Floyd, a 46-year old African-American, was a homicide. The report was prepared by the Hennepin County Medical Examiner in Minneapolis.

The autopsy describes the medical health of Floyd as arteriosclerotic and hypertensive heart disease; fentanyl intoxication; recent methamphetamine use. It added that the manner of death was not a legal determination of culpability or intent.

Under Minnesota state law the Medical Examiner is a neutral and independent office and is separate and distinct from any prosecutorial authority or law enforcement agency. 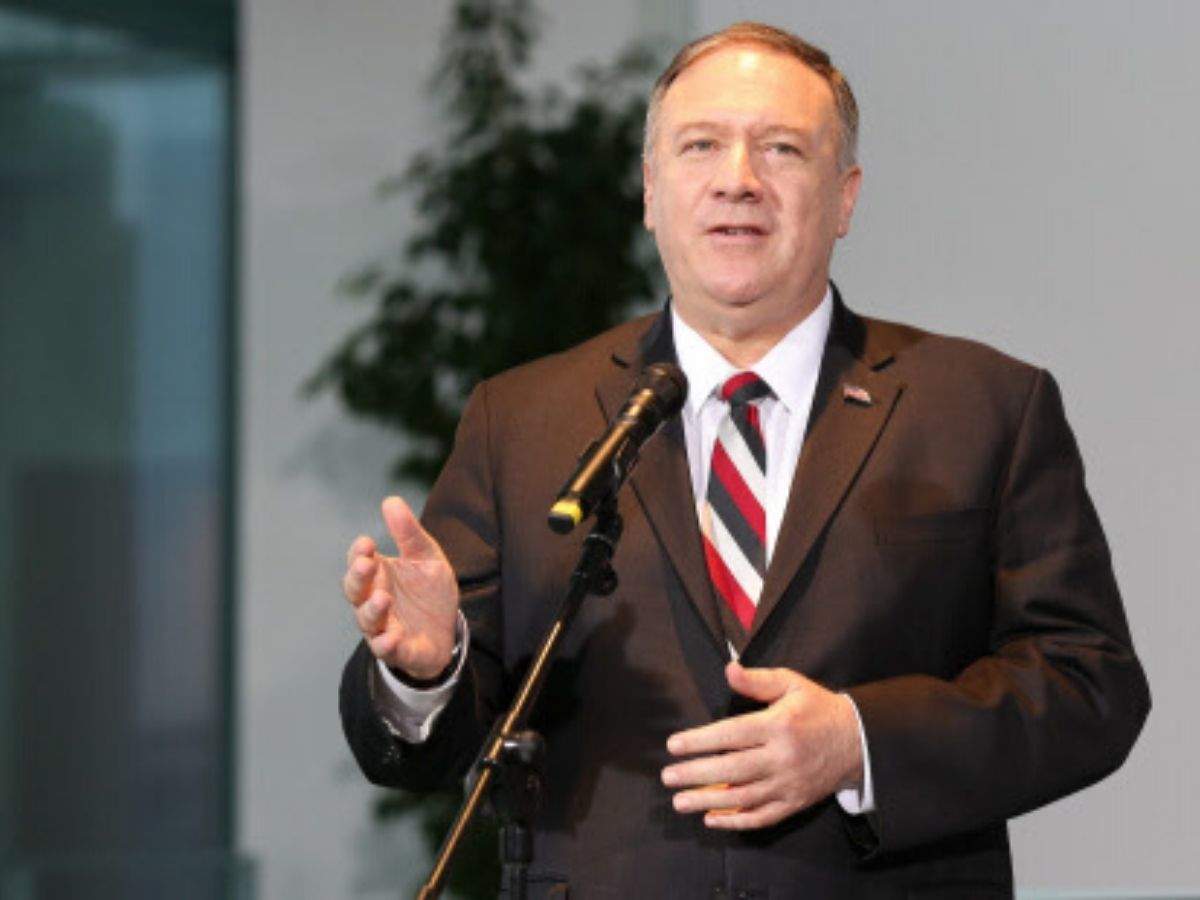 US Secretary of State Mike Pompeo mentioned India-China stand off while attacking China in Marc Thiessen and Danielle Pletka of AEI’s ”What The Hell Is Going On” Podcast.

Mike Pompeo said that China had moved its forces up to north of India along Line of Actual Control (LAC) in Ladakh and Sikkim. He said that both the armies building up their strength was a clear indication of escalating tension. He further said that the hardening of positions continued even two separate face-offs between India and China.

Pompeo alleged that the Communist Party of China (CPC) continued to hide and delay the response on coronavirus pandemic that began in Wuhan in China. Also, he alleged that the CPC robbed the Chinese people in China and Hong Kongers in Hong Kong of their freedom. He said that the authoritarian regime in China had an impact on the people around the world.

Mike Pompeo said that the above mentioned two incidents reveal the true nature of the Communist Party of China. He alleged that China continued to steal intellectual property and advancing in the South China Sea.

US can stop China… Read the rest 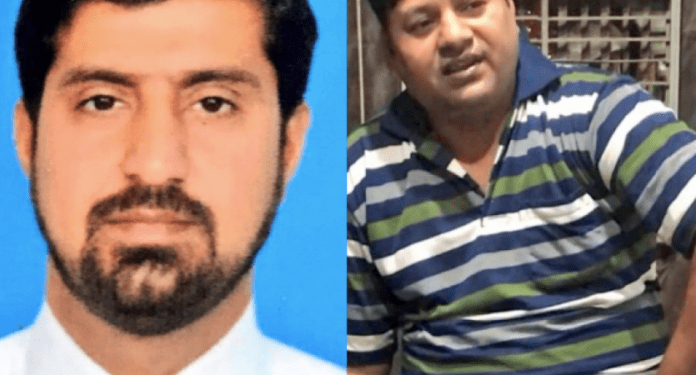 Pak Officials Shunted Out For Spying

The Foreign Ministry charged two officials of Pakistan High Commission of espionage and asked them to leave the country within 24 hours. The officials were caught by Delhi Police’s special cell for carrying out espionage in the country.

Abeed Hussain and Tahir Khan were employed in the visa section of Pakistan High Commission but in reality, they were employed by Pakistan’s Inter-Services Intelligence (ISI) for spying on India. Their job was to move around by using fake identity papers said Delhi Police.

Pak officials are asked to leave

The Pak officials were declared persona non grata for their involvement in activities incompatible with their status as members of a diplomatic mission. They were asked to leave the country within 24 hours.

A strong protest was registered with Pakistan’s Charge de Affairs and a formal complaint about Pak officials involving in spy activities. India made it clear that their activities were against the national interests of India. Also, Pak’s Cd’A was asked to make sure that no official of the diplomatic mission should ever get involved in any activity that is in anyway compatible to his/her status. 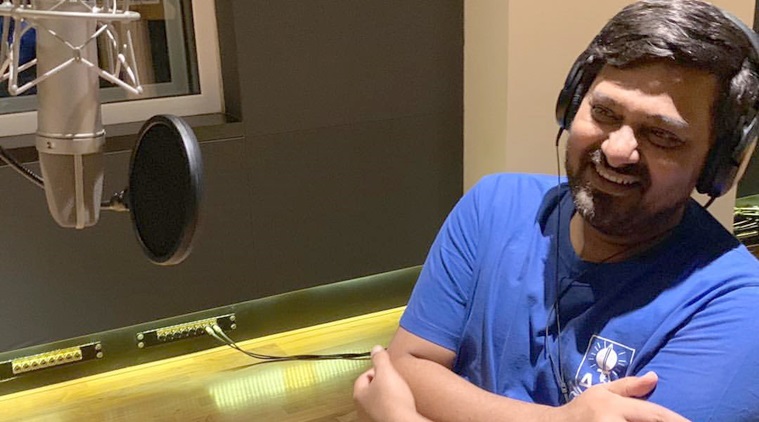 Wajid Khan Of Sajid-Wajid Passed Away At 42

Singer composer Wajid Khan of famous Sajid-Wajid duo passed away in Mumbai. The 42-year old singer was hospitalized with a kidney problem a few days ago in Surana Hospital in Chembur suburb and he breathed his last on Sunday. But there are conflicting claims about his death.

Death due to natural reasons

According to music director Salim Merchant, Wajid Khan had multiple health issues. He had kidney transplant a year ago and recently got infection in the kidney. Merchant said that Khan was on ventilator on the last days as his condition deteriorated during treatment.

Death due to coronavirus infection

The entertainment website Bollywood Hungama claimed that Wajid Khan died due to COVID-19. A noted journalist from the website tweeted that singer Sonu Nigam confirmed the demise of Wajid Khan and that Khan was suffering from novel coronavirus infection.