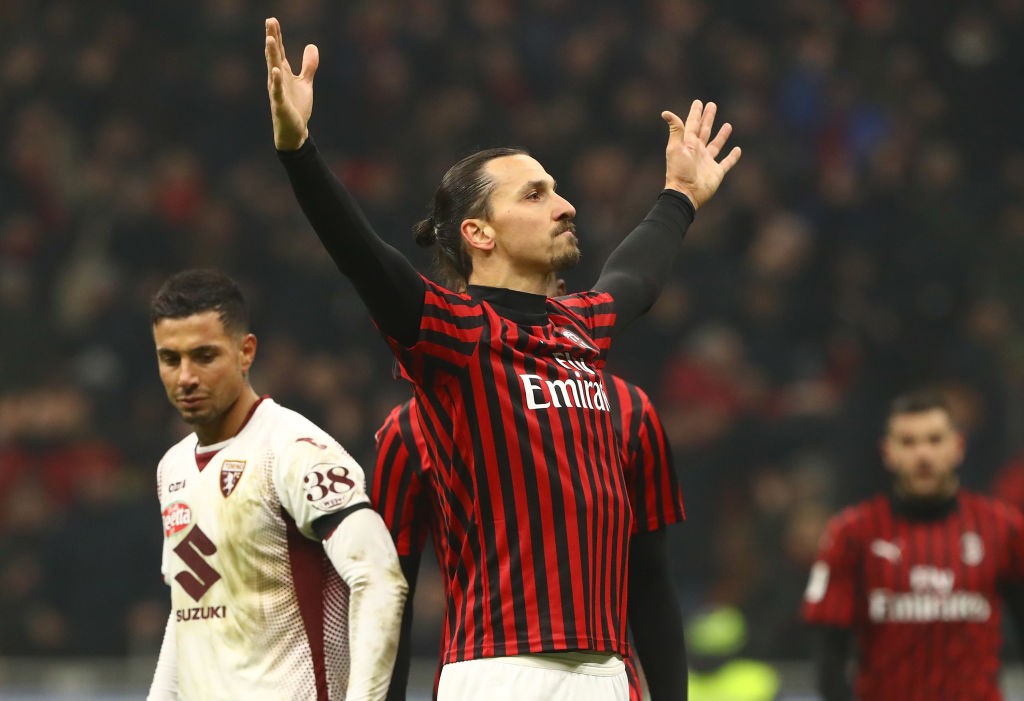 AC Milan lost the quarterfinal match of the Italian Cup to the city rival Inter Milan with 2-1 goals. But there is a bigger loss to Rossoneri. Its star player Zlatan Ibrahimovic was ejected out of the match for a second booking. The match witnessed both the good and bad side of Zlatan Ibrahimovic.

What was the tragic incident?

At the end of first half, Ibrahimović clashed with Romelu Lukaku who also happens to be his former teammate in Manchester United. But the clash wasn’t one that occasionally happen between players of contesting teams. While nothing clear is known about the clash, but Milan representatives were seen claiming that there was nothing racial about that clash. It is to be noted that Lukaku is Black.

The match as unfolded

Ibrahimović scored a goal in the 31st minute of the first half. Soon after, the two players Ibrahimović and Lukaku indulged into a heated spat ending with referee intervening and booking both of them. But it didn’t end there as both the players again entered into a spat and this time with head-to-head clash. According to viewers, the earlier spat continued to the second half. But the second time, it resulted … Read the rest 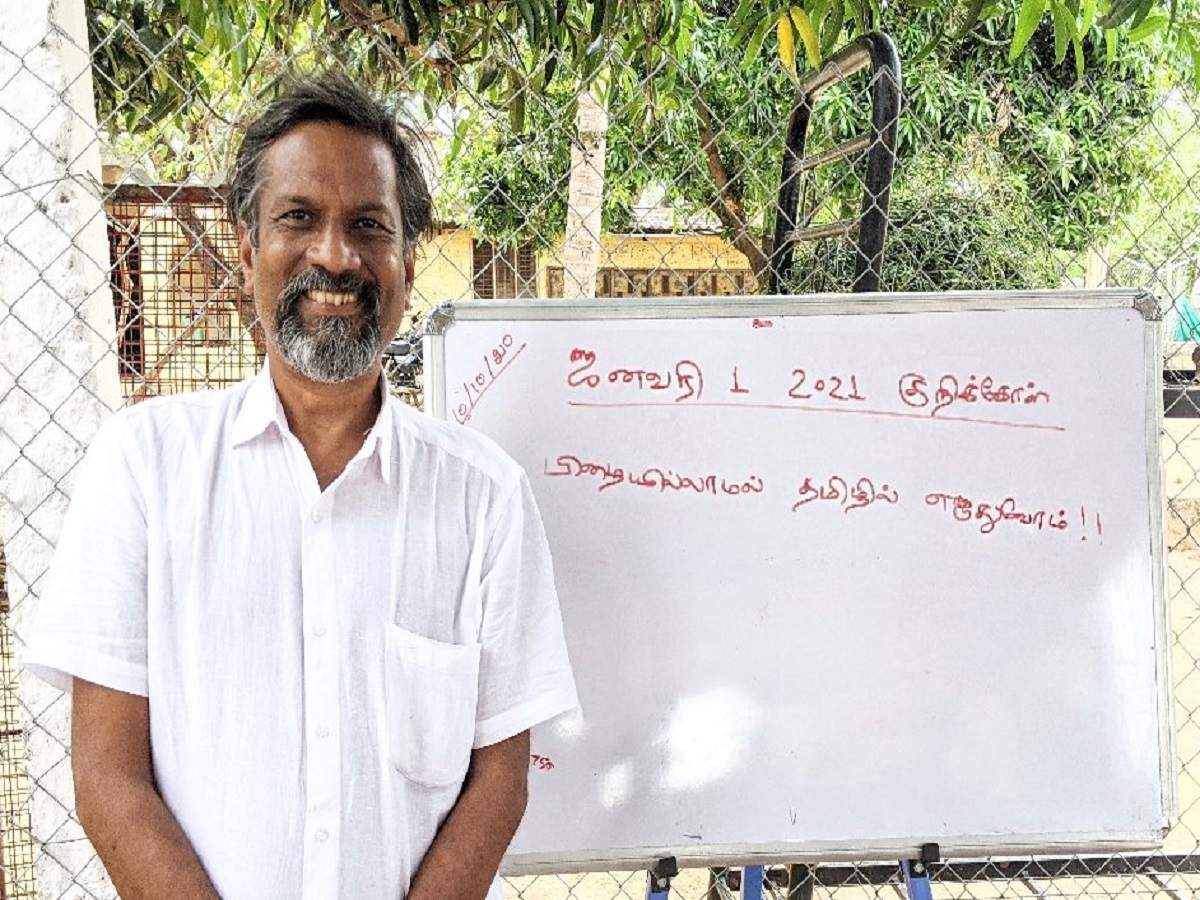 What Are The Priorities Of Padma Awardee Sridhar Vembu?

Sridhar Vembu, who founded Zoho Corp, has been awarded the Padma Shri on the 72nd Republic Day. A graduate of IIT Madras and Princeton University, Sridhar Vembu recently moved back to his hometown Tenkasi village in Tamil Nadu in India. But he denied that he moved to India due to pandemic.

In 1996, Sridhar Vembu founded Advent Net Inc. along with his siblings and Tony Thomas. At that time, the company was headquartered in Pleasanton, California, US. But the company was morphed into Zoho Corp in 2009 and headquarter shifted to Chennai in India.

Today Zoho Corp is valued a $1 billion company and it boasts of having over 60 million users that include Levi’s, Amazon, Philips, Whirlpool, Ola, Xiaomi and Zomato according to an online publication, Friday Magazine. 1962: The War In The Hills, a web-series based on the 1962 Indo-China war on February 26. Disney+ Hotstar made this announcement on the 72nd Republic Day of the country. The series stars Abhay Deol as lead role. The actor also released the teaser of the series on the Republic Day.

Abhay Deol seemed quite excited while releasing the trailer. He said that there could be no better occasion than the Republic Day to salute the jawans that protect the country round the clock. Deol said in a statement that as an actor, he was happy to release the first look of the war series on the Republic Day.

Based on true events

Inspired by true events, 1962: The War In The Hills is the untold story of bravery and valour of Indian army. Abhay Deol is essaying the role of an army major in the series. The 44-year-old actor will be seen leading a battalion in the war drama. He said that the untold story was relevant to country.

Directed by Mahesh Manjrekar, the war drama presents a unique-view of the 1962 war. Abhay Deol is an experienced actor and he has recently featured in a web … Read the rest 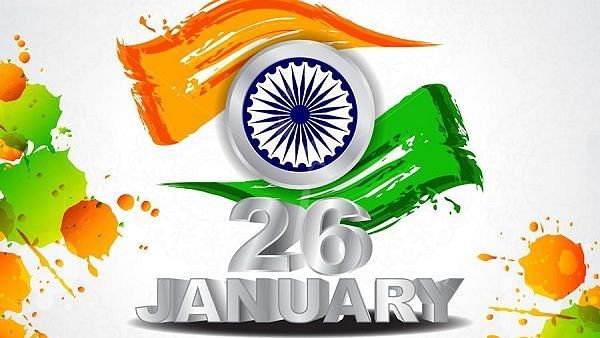 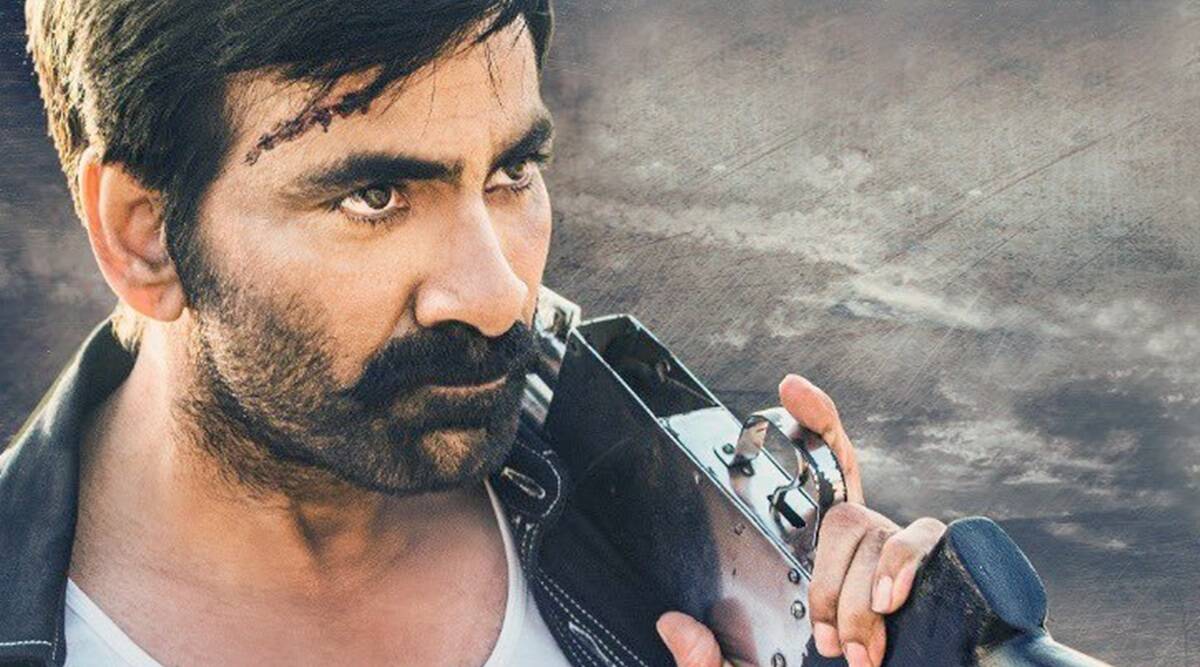 Today is the birthday of film star Ravi Teja that has been the most prolific actor of Telugu film industry. The 53-year-old actor has acted in over fifty films and received several awards for his acting. Also, many of his Telugu movies have remade in Bollywood for Hindi viewers.

It was an action drama directed by Krishna Vamsi. Ravi Teja essayed the role of a rickshaw puller who fights terrorists with his cop friend. Inspired by Ravi Teja movie, filmmaker K. Subash made Insan in 2005 with Akshay Kumar, Ajay Devgn and Tushar Kapoor.

This S. S. Rajamouli directed action movie was remade in Hindi as Rowdy Rathore (2012). Ravi Teja played a double role of a crook and a cop. Also, Akshay Kumar played double role in the remake.

The original Kick was a Telugu movie starring Ravi Teja who enjoyed playing risky sports and got into trouble due to his thrill-seeking hobby. Sajid Nadiadwala made Hindi remake of the Telugu movie of the same name in 2014. In Hindi Kick, Salman Khan essayed the role of Ravi Teja.

It was … Read the rest 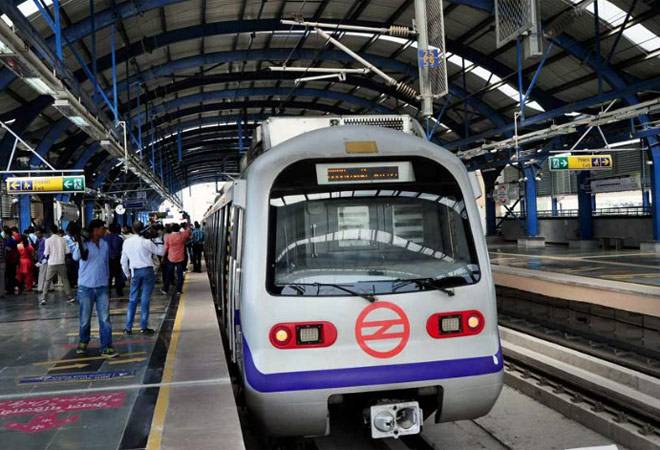