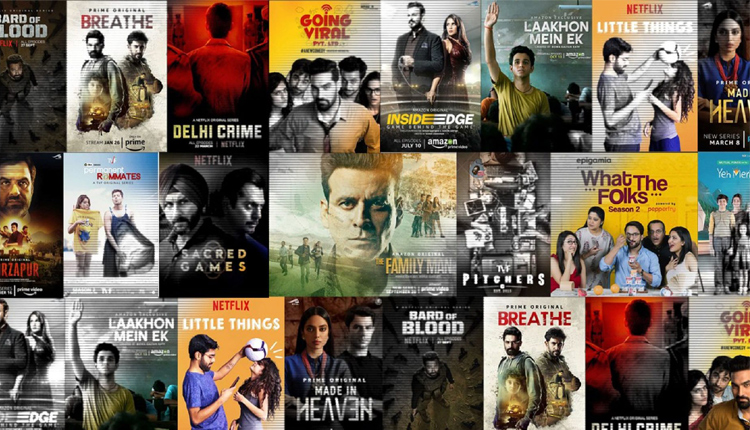 Story of a female army officer in search of a mysterious man, the series … Read the rest 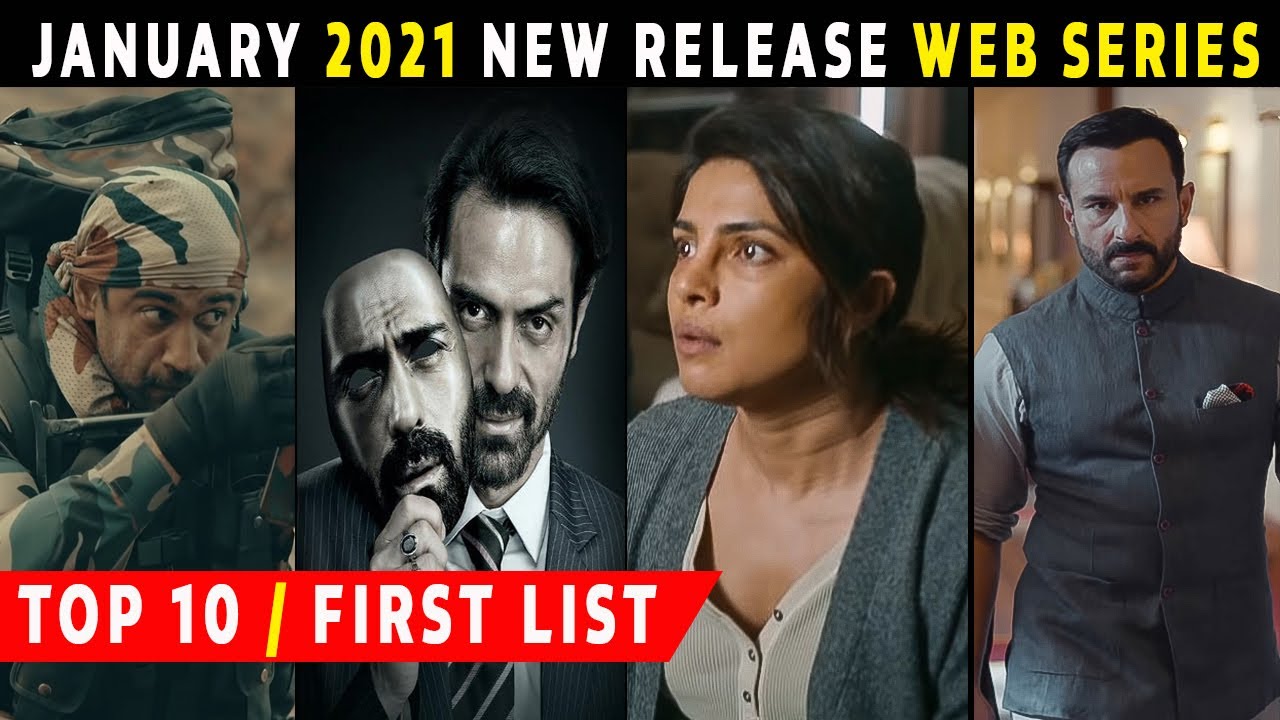 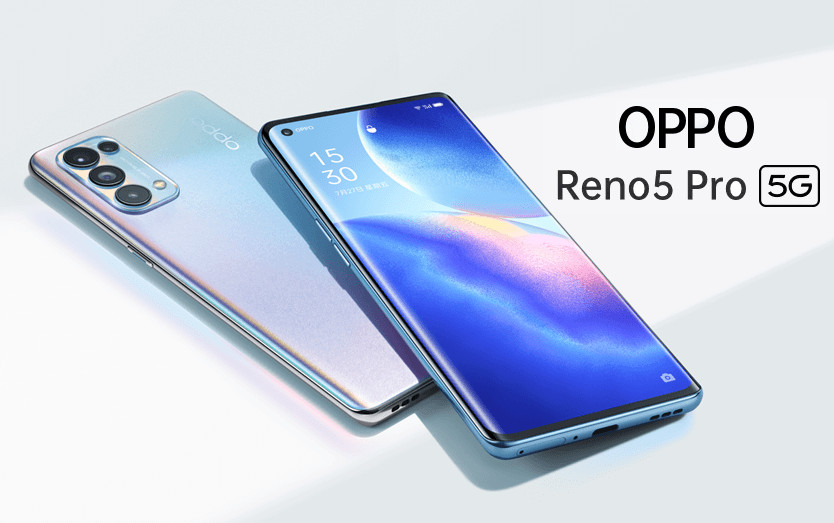 Oppo Reno 5 5G will be launched in India today. The company has already made arrangements to roll out the buzz about the new 5G phone. It has a micro page with tagline “live the infinite” to talk more about the new phone. Oppo has already launched this phone in China last year.

Display: The phone could come with a 6.5-inch AMOLED display with 1080p. Its refresh rate is expected to be 90Hz and the Aspect Ratio could be 20:9

OS: The phone works on ColorsOS 11 that is based on Android 11

Camera: It sports a 64 MP primary camera and a 32 MP front camera. And if teasers are to be believed, it also packs a 2 MP macro camera and a 2 MP portrait lens. Also, it is said to have futuristic video capabilities.

Battery: It packs a powerful 4,350mAh battery with 65W fast charging capacity that provides quick charging for all day uses

Price: In China, it is priced at CNY … Read the rest 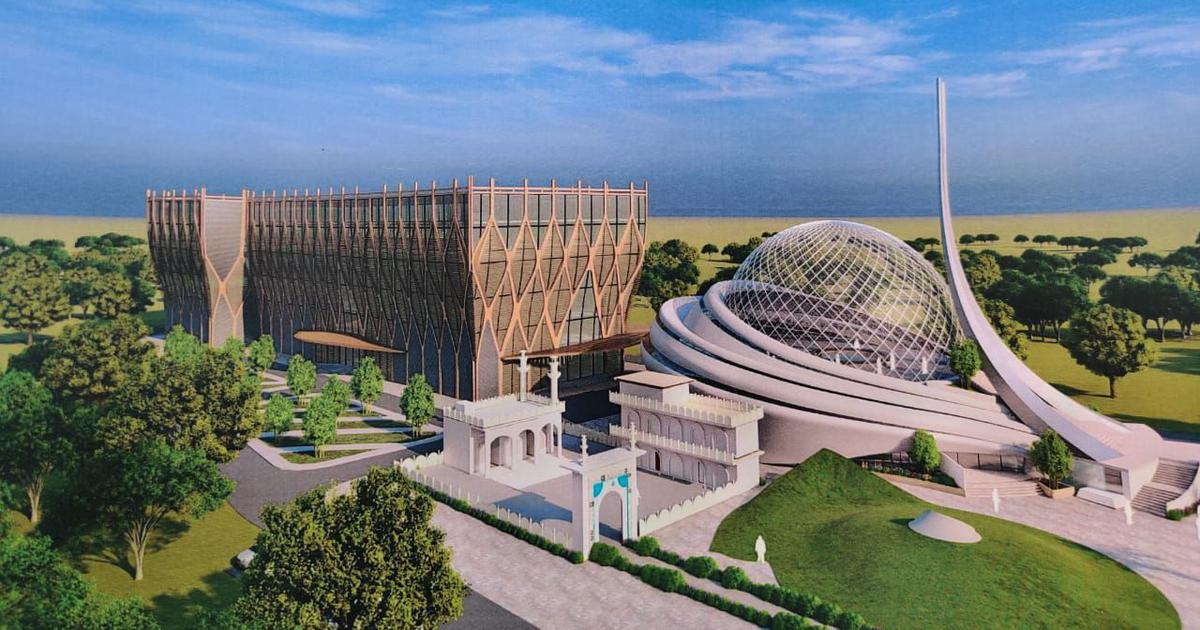 The Indo-Islamic Cultural Foundation (IICF) trust will start construction of the Ayodhya mosque at the prescribed five-acre plot on January 26. Also, it has planned a plantation drive and raising of the national flag to mark the beginning of the project.

Reason given for plantation drive

IICF said that it wanted to highlight the cause of climate change with plantation drive and give the message that climate change was the biggest threat to humanity. The upcoming mosque includes a green area that will have plants from all geographic regions and varieties from Amazon rainforest to bushfires in Australia to aware people about the challenge of climate change.

It will be a modern design

The nine trustees of the foundation recently held a meeting to discuss the design and clearances for foreign contribution from Income Tax Department. They also discussed issues related to the new design and decided to apply to the Ayodhya District … Read the rest Wilfred Ndidi (6): Quick in reasserting his dominance in the middle of the pitch, Ndidi … Read the rest