Where Was Deep Sidhu Hiding All These Days?

Punjabi actor turned activist Deep Sidhu (36) who shot to fame during farmers’ protest and who was accused of instigating Red Fort violence during farmers’ tractor rally on Republic Day has been arrested. During the violence, some protestors climbed up the ramparts of historic Red Fort and hoist their religious flag on it.

What are the charges against Deep Sidhu?

Delhi Police has accused Deep Sidhu and three others of fueling chaos and clashes during the tractor rally that farmers could take out on 26 January. They were suggested a route plan for the rally, but some protestors turned rouge leading to violence at several parts of the capital. The violence resulted in death of a protester.

Deep Sidhu was made a co-accused with three others and the police had announced a ₹ 1 lakh reward for providing any information about the three main accused. The police have arrested 122 people and filed 44 cases so far in relation to the Republic Day violence.

What did Deep Sidhu say about those charges?

Deep Sidhu had been posting Facebook messages defending himself while the Delhi Police was busy tracing his hideouts. His friends abroad were helping him post those messages.

They strongly believe that the open and free exchange of information had a positive global impact and that the Tweets must continue to follow. The company took appropriate steps regarding such concerns as raised by the Government of India while making sure that that it held the fundamental values and commitment to protecting the public conversation.

But … Read the rest

Nearly ₹ 3,000 Crore And 170 Lives Washed Away In Uttarakhand

Uttarakhand glacier break on Sunday highlights its vulnerability to flash floods and landslides and calls for review of power projects in the ecologically sensitive mountains.

What was the disaster?

The hill state came under shock when a glacier broke into floods near Raini village above Rishiganga river endangering the life and liberty of people. Air Force carried reconnaissance flights and found rubble all over from the entrance of Nanda Devi glacier to Pipalkoti and Chamoli along Dhauliganga and Alaknanda. The disaster resulted in heavy loss to Tapovan Vishnugad hydropower plant and 170 people missing from the facility.

Located at the confluence of Dhauliganga and Rishiganga rivers, the dam faced maximum damage from the flood. The Air Force found that it was completely washed off in the disaster. It was a 520 MW hydro-electric project being constructed by state-run NTPC Limited at a cost of nearly ₹ 3,000 crore. NTPC also said that its Vishnugad project was damaged in the avalanche and that it was monitoring the situation. Picture from the reconnaissance flight also showed the two bridges situated at the entrance of Malari valley and near Tapovan washed away in the flood.

Is … Read the rest 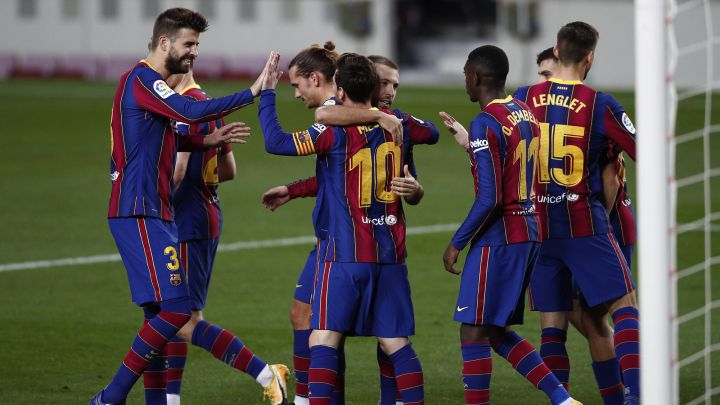 Barcelona won its sixth league games on Sunday by beating Real Betis with 3-2 score in a striking show of football by Lionel Messi and Francisco Trincao who was the real hero of the game. Earlier on Wednesday in Copa del Rey quarter-final tie match, Barcelona beat Grenada in an impressive win of 5-3 in extra time. It now stands with 43 points just 7 points behind Atletico Madrid that still has two games remaining.

Trincao shot his first goal for the club and snatched victory in 87th minute into the game. It was his 17th appearance in all competitions. He smashed that shot from inside the box to ensure victory for his club.

After the victory, he praised his teammates while talking to reporters. He said that his team had always encouraged him and that they congratulated him on the goal. He further said that he didn’t need to score for his own good, but players had to help their teams when they can. Also, that he was happy that they managed to win the match.

It was a tough match for Barcelona

Donald Trump Won’t Get Intelligence Briefings For This Reason

US President Joe Biden said that Donald Trump shouldn’t receive intelligence briefings due to his checkered history as US President. In US, it is customary for former presidents to use intel briefings.

Joe Biden said to CBS Evening News that there was no need to share intelligence briefings with his predecessor Donald Trump because he might slip and said anything. Biden cited Trump’s erratic behavior in the Capitol Hill incident on January 6 to deny him intel info. He said that Trump incited his followers to storm Capitol Hill to disrupt the election proceedings.

Incidents when Trump slept his tongue

In May 2017, Trump put any ally’s assets at risk when he shared classified information with Russian Foreign Minister and ambassador in a meeting.

The US intelligence briefed Trump that Russia intervened in 2016 election by conducting a massive hacking operation. But Donald Trump publicly questioned the findings.

Also, Donald Trump was impeached on the charges of forcing Ukraine to influence the November 3 elections in his favor. While former US presidents are entitled to receive intel info but Trump critics fear that he might reveal the info vital for security and integrity … Read the rest 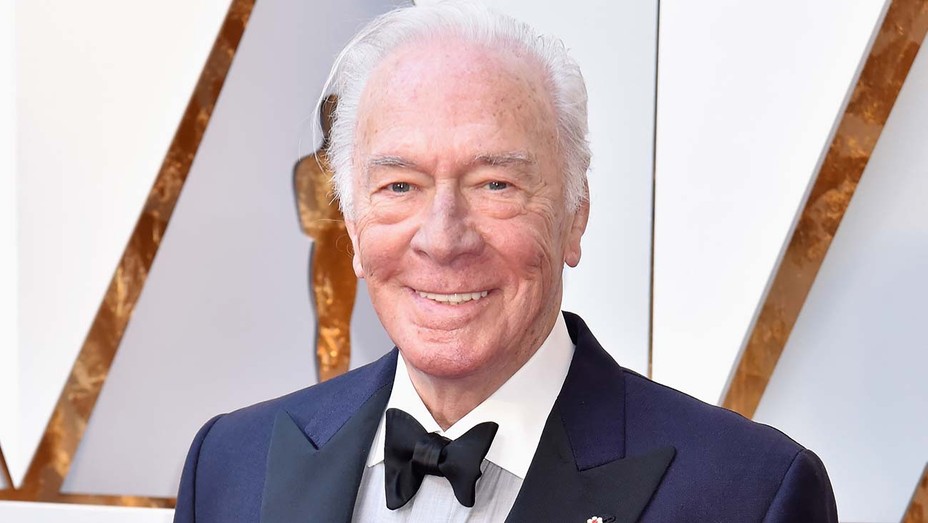 Theater World Saddened By The Demise Of Christopher Plummer

Christopher Plummer, the veteran Canadian actor and two-times Academy award winner, passed away at 91 on Friday. His longtime friend and manager Lou Pitt broke the news of his death. The actor was born on 13th December 1929 in Toronto.

He first featured in an Ottawa theater in “The Rivals” in 1950 and then moved to Broadway with “Starcross Story” in 1954. But the first film, “Stage Struck”, came his way in 1958. Two years later in 1960s, he shifted to London to work in theaters where he earned wide recognition as the Shakespearean actors of the 20th century from North America.

But his first award was an Emmy in 1977 and he got another Emmy award in 1994. Also, he won two Tony Awards during his work in Broadway.

What did Chris say about The Sound of Music?

Chris was … Read the rest