Rohit Sardana Of Dangal And Tal Thok Ke Passed Away

TV journalist Rohit Sardana died of cardiac arrest in a private hospital in NOIDA area of Delhi NCR. He had also contracted COVID-19 a few days before and was admitted to a private facility for treatment. But he succumbed to a major cardiac arrest today morning.

PM Modi said that Rohit Sardana left them too soon. Sardana was full of energy, passionate about India’s progress, and a kind-hearted soul. The PM said that Sardana’s untimely demise left a huge void in the media world.

Union Home Minister Amit Shah said that the nation had lost a brave journalist who always stood up for unbiased and fair reporting.

Union Defense Minister Rajnath Singh also condoled the death of Rohit Sardana. He said that the media lost a dynamic journalist in Sardana.

Congress leader Sachin Pilot also sent his condolences for Sardana. He said he said he was shocked and saddened to learn about Sardana’s demise.… Read the rest 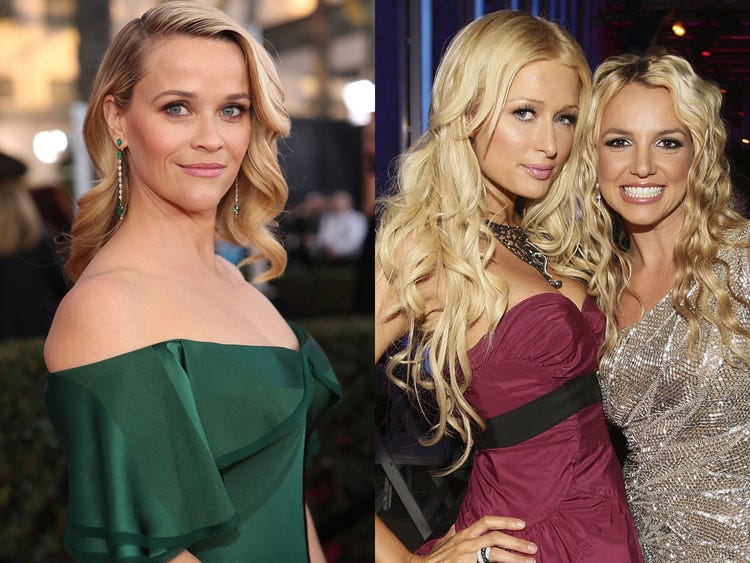 How Reese Witherspoon’s Run-In With Law Saved Her Career?

Hello Sunshine founder and Academy Award-winning actress, Reese Witherspoon would have had a different career, if she had been presented in the way like Britney Spears, Paris Hilton, and Lindsay Lohan.

Reese Witherspoon is an entrepreneur and a noted producer championing women-centric stories but she misses the media attention and publicity that her counterparts received.

Let’s go to the flashback to see what went wrong with Reese Witherspoon….

It was in the 2000s when Reese Witherspoon was at the peak of her career. She recalled how tabloids were comparing her good characters to castigate others. She said that the media was planting bad “narratives” around other women while presenting a selected few including herself and her friend Jennifer Garner as good.

She said that she would have been in a totally different position if the media had decided she was something else. Witherspoon was speaking in “Time’s 100 Most Influential Companies” interview.

Witherspoon said her life was similar to the pop stars’ after watching The New York Times documentary “Framing Britney Spears”. She recalled that she separated from her first husband Ryan Phillippe in 2008 and Spears divorced Kevin Federline … Read the rest 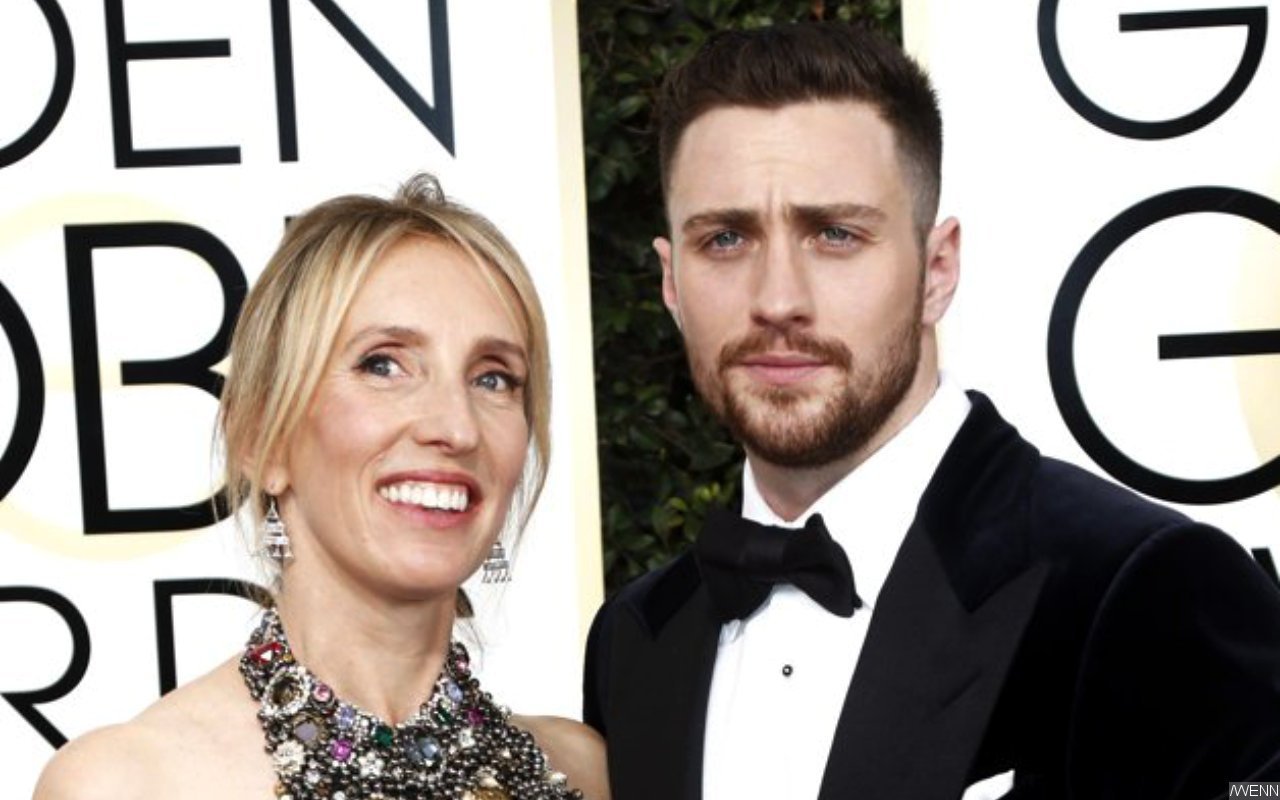 Aaron Taylor-Johnson was just 18 when he first met his wife Sam Taylor-Johnson who was 42 then. In 2008, Sam was directing her first movie Nowhere Boy in which Aaron was playing the lead role. They both met on the set and fell in love.

Was it love at the first sight?

Within a year of the movie, they announced their engagement and tied the knot after three years of engagement. Aaron later revealed that he proposed to Sam exactly one year to the minute they met. Theirs was the love at the first sight but the things don’t look the same after 13 years of togetherness.

What went wrong for Aaron and Sam?

A rumor mill has planted news about the pair. It is rumored that they are going to separate. But there is no official confirmation from Aaron Taylor-Johnson and Sam Taylor-Johnson about their divorce and their fans are praying that they live together forever.

How was the family life of Aaron and Sam?

Aaron Taylor-Johnson (30) and Sam Taylor-Johnson (52) have been married for nine years. They tied the knot at a very private ceremony in 2012 after three years of engagement. The ceremony took place at … Read the rest 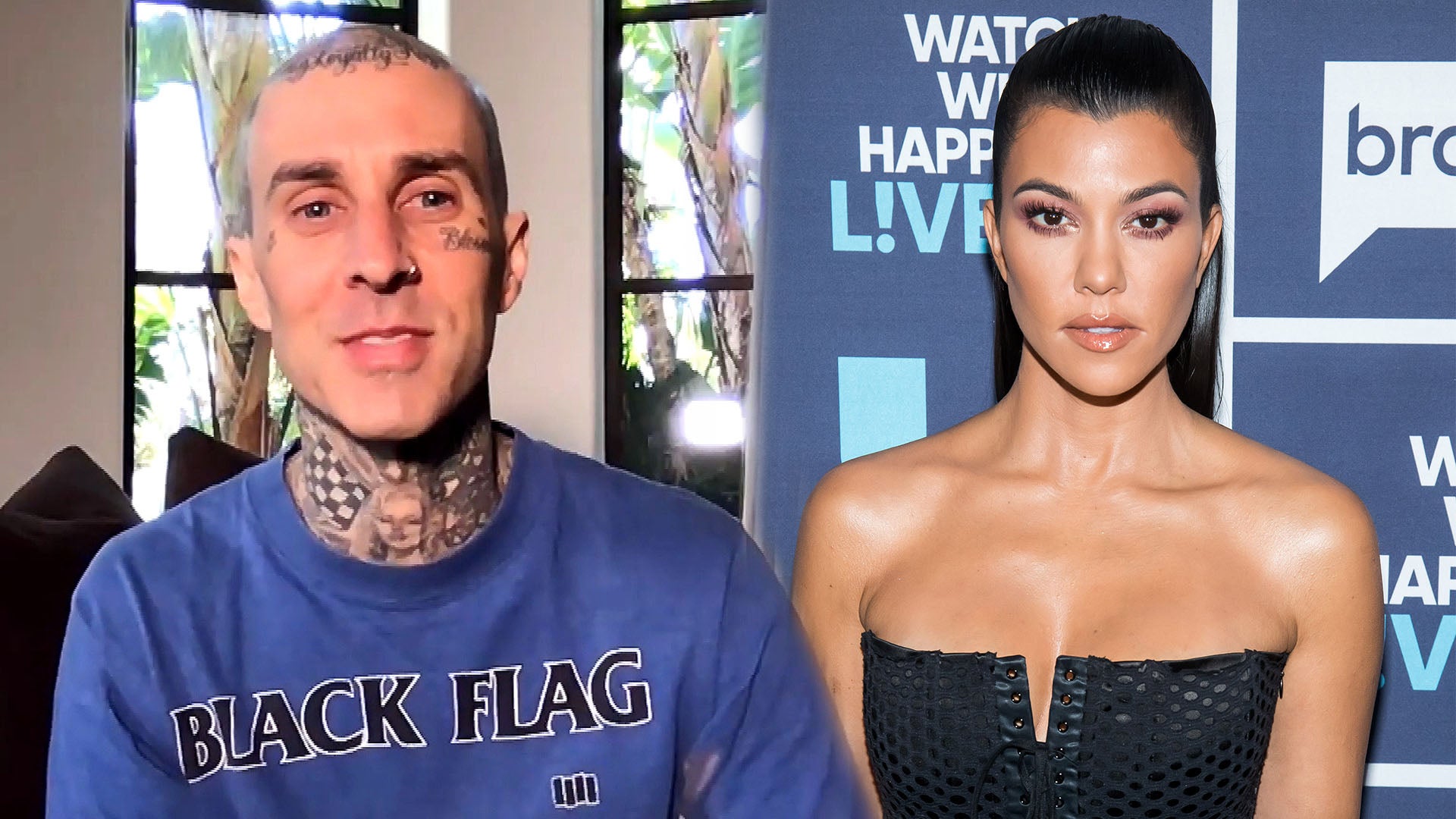 Public Display Of Affection By Travis Barker And Kourtney Kardashian

The Blink-182 rocker followed Kardashian wherever she goes but on Tuesday, Travis Barker took to Instagram to show their vacation pics and how they were enjoying togetherness.

In a video shared by Barker, the pair is seen getting cozy. They are walking across a narrow bridge above a huge canyon when Barker takes the opportunity of professing his love for Kardashian. But the most stunning show of PDA is the picture of the two involved in a lip-lock in the picturesque setting.

“Barker is holding Kardashian in his hands and Kourtney is giving a steamy kiss to Travis. The barren landscape in the background blends well with their attires. While Kourtney Kardashian is in a two-piece bikini, Travis Barker is his tattooed body”

According to a trustworthy source, Travis Barker and Kourtney Kardashian are quite serious about their relationship. They’ve moved from longtime … Read the rest

If rumors are to be believed, Kim Kardashian is dating CNN’s Van Jones for some time. Both were seen together on many occasions but they’ve yet to confirm the relationship.

Kim Kardashian has a long relationship with rumors….

An upset Kim Kardashian was reluctant to dating….

Kim Kardashian very well knew that her fans wanted her to set her up but she wanted to focus on herself and her kids after a rough year. Also, E! News on its February 2021 issue reported that Kim Kardashian wasn’t supposedly ready to date. But soon rumors about Kim Kardashian and Van Jones started swirling.

In April 2021, the Page Six columnist Cindy Adams said there had been dating rumors about Kim Kardashian and Van Jones. Adams reasoned that Jones could … Read the rest 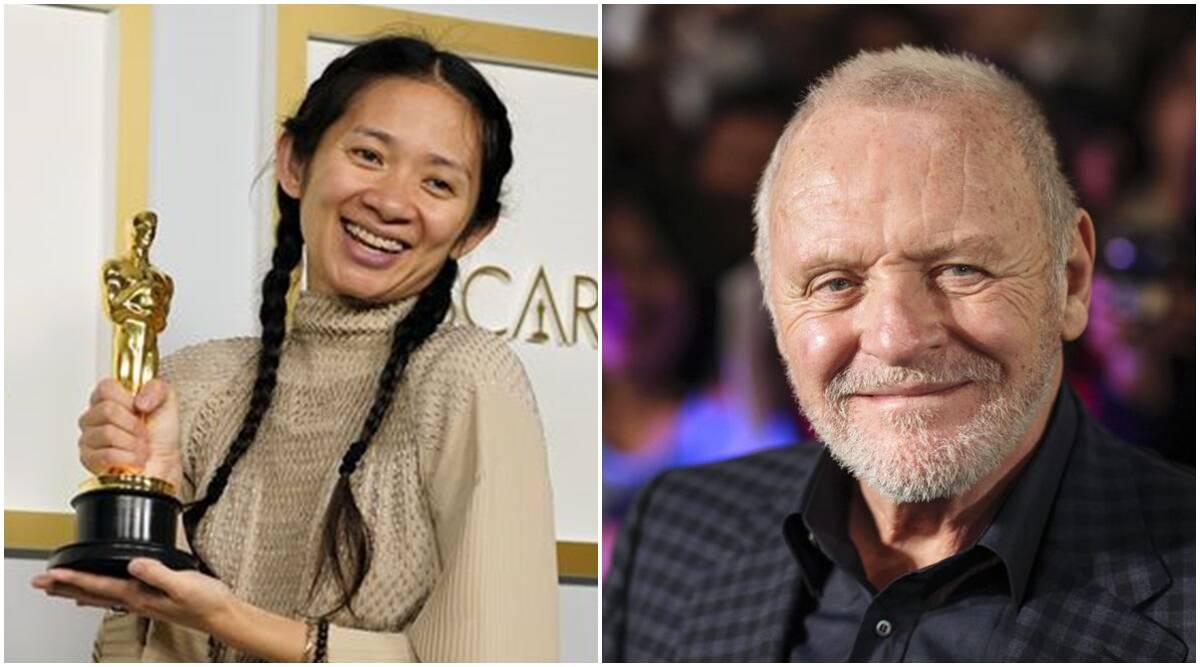 93rd Academy Awards were special in many ways. First, they were delayed by two months due to the pandemic but the academy turned it into an opportunity to extend the eligibility period of feature films.

Hollywood’s biggest night of the year….

It was the biggest night but with fewer attendees due to pandemic-induced restrictions but everything from red carpet welcome of the nominees and awardees receiving their awards in person. Also, millions watch the live telecast of Oscars awards on their television sets.

The most surprising moment of the 93rd Oscars….

The late Chadwick Boseman, who died of cancer last year, was widely anticipated as the Best Actor for his work in Ma Rainey’s Black Bottom, but the jury changed their mind and announced the prestigious award to Anthony Hopkins for his work in The Father.

Highlights of the Oscars 2021:

• Oscars 2021 was a no-host ceremony for the third year