If you are of the opinion that farming isn’t a profitable business then this news from Bihar could be an eye-opener for you. A farmer in Bihar cultivated a specific kind of vegetable that sells ₹1 lakh/kg. It is the costliest crop in the world and a humble Indian farmer from a poor state has proved that it could be a game-changer for the farming community.

What is that crop?

It is Hops and popularly known as seed cones or strobiles. Member of the Cannabaceae family of flowering plants, it is considered the costliest crop because of its uses and health benefits. Would you believe that no part of this plant goes to waste? Everything from fruit, flower to the stem has multiple uses in food and medicines.

What are the uses of Hops flower?

It is used by the beer industry for making alcoholic beverages. Hops flower works as a stability agent in beer making. Also, it is considered a potential remedy for Tuberculosis. Hops plant is rich in antioxidants hence good for your skin. It is also known to bring relief in mental conditions like anxiety, depression, and insomnia.

Who cultivated Hops in Bihar? 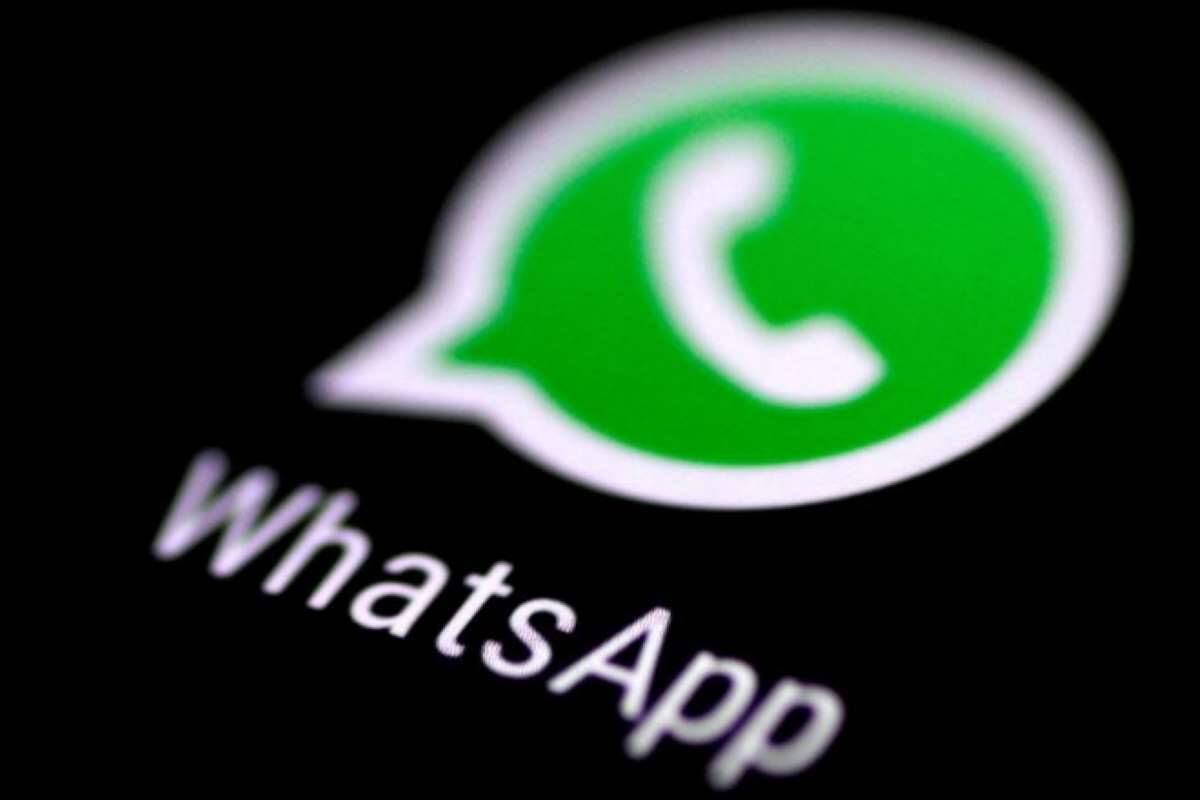 WhatsApp is working on two important features to take the user experience to the next level. First, the users will be allowed to change the colors of their chat boxes, and second, they could optimize the playback speed of voice messages according to their convenience.

What is color changing feature?

WhatsApp chat box comes in dark color and texts appear in white for visibility. After the color changing feature is introduced, you will be able to change the chat box color where the text on the screen will appear in a darker shade of green. This feature is expected to make text matters more legible.

What is the playback voice message feature?

WhatsApp allows sending voice messages that users can listen to on speaker or headphones. And now they can adjust the playback speed of voice messages for more clarity. Presently users have to replay fast voice messages again and again to understand the messages, but with the new feature, they could adjust the speed of playback messages.

The new playback voice message feature will provide three-speed options – 1x, 1.5x, and 2x. It will be available with WhatsApp version 2.21.60.11 but it is exclusively for iOS users. WhatsApp is … Read the rest 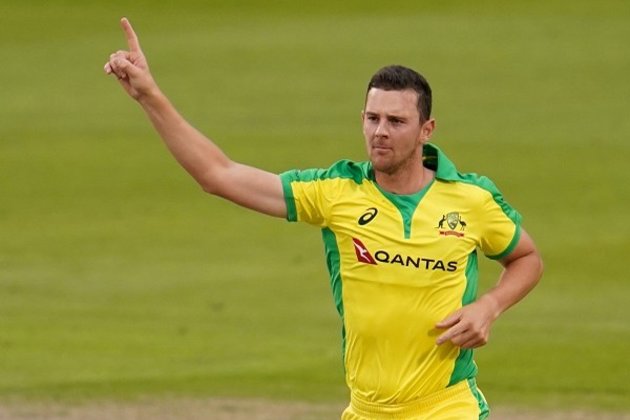 Why Players Are Pulling Out Of IPL 2021 Ahead Of Season?

Chennai Super Kings (CSK) will play without Josh Hazlewood this season as the Australian pacer has decided to pull off from IPL 2021 to spend time with his family. He has a very busy season ahead and he wants to spend the coming winter months with his family.

What excuses did Josh Hazlewood give for missing IPL 2021?

He said that it had been a long 10 months into bubbles and quarantine at different times, so he decided to take a rest from cricket and spent some time at home for the next two months. Cricket.com.au quoted Hazlewood as saying that he wanted time to prepare for the upcoming tournaments. Australia will play with the West Indies and Bangladesh T20 tour at the end of the winter season in Australia.

MS Dhoni led CSK has won IPL title in 2010, 2011, and 2018, but it finished seventh in the 2020 season. This year, CSK was quite hopeful of winning the title this year as it has all the top bowlers including Moeen Ali, Sam Curran, Lungi Ngidi, Dwayne Bravo, and Josh Hazlewood. But Hazlewood has withdrawn from the IPL 2021.

Other players that pulled out of IPL 2021

Why Is The Central Government Relying On Small Investments For Funding?

The central government first announced a steep cut on the interest rates on small savings on the last day of the financial year 2020-21 and then reversed the order today morning citing “orders issued by oversight” as the reason.

What were the interest rate cuts introduced?

The Finance Minister took the entire world by surprise by announcing a reversal of the order of cutting interest rates to schemes including National Savings Certificates (NSC) and Public Provident Fund (PPF) that would have hurt the middle and the lower-middle class hardest had the government allowed their implementation. 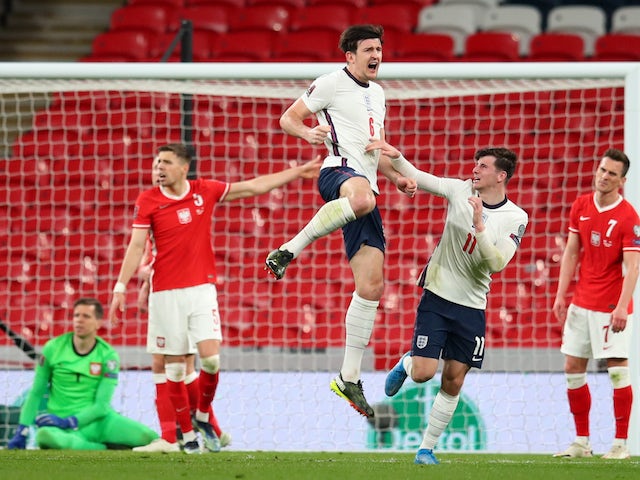 He is back in the squad after a roller-coaster World Cup career. It seems that his … Read the rest