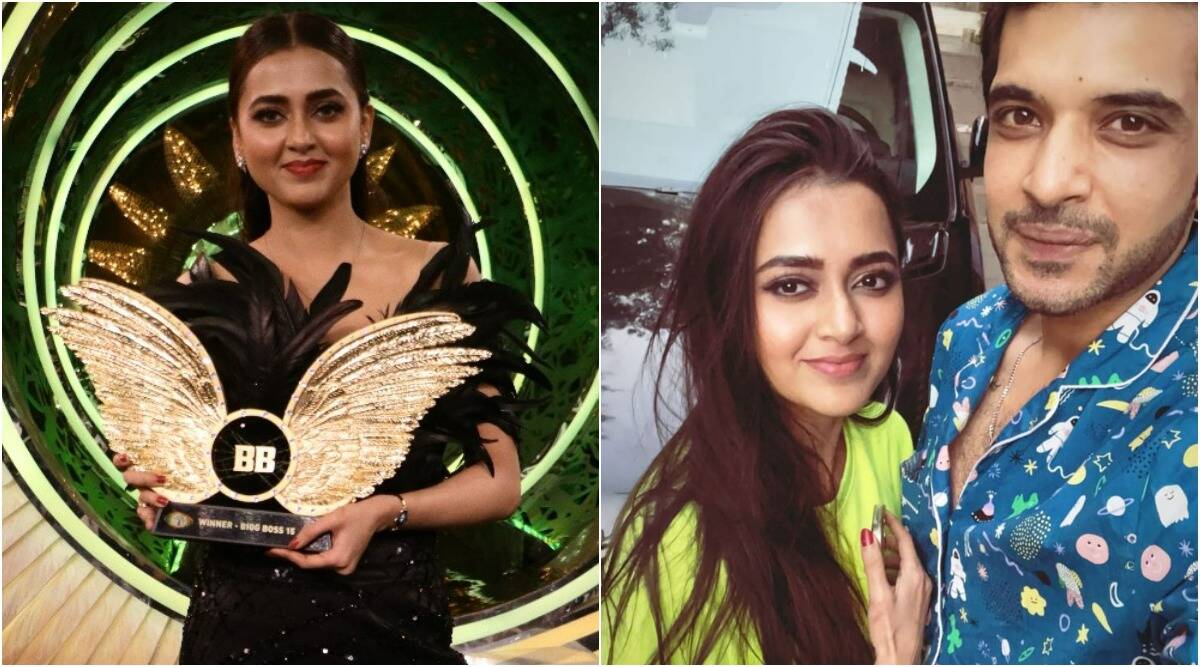 It was a two-part star-studded grand finale hosted by Salman Khan, Shehnaaz Gill, and the five finalists. Salman Khan announced the winner and presented the trophy and the cash prize the 28-year-old TV star Tejasswi Prakash who’s more popular for “Swaragini – Jodein Rishton Ke Sur.” But the Big Boss has something more for her.

Salman Khan announced that TV show Nagin 6 would replace Big Boss but the big news was yet to come. He went on saying that Tejasswi Prakash would be the new lead for Nagin 6. Adaa Khan former Nagin star also performed on the event.

Gehraiyaan is the upcoming movie of Deepika Padukone. It will be released on 11 February 2022. Salman Khan welcomed Gehraiyaan stars including Deepika Padukone, Siddhant Chaturvedi, Ananya Panday, and Dhairya Karwa on the show and even invited them to the house to announce the top three contestants. Granddaughter of Bhartiya Janta Party leader and former Chief Minister of Karnataka BS Yediyurappa, Soundarya died by suicide at her Bengaluru home on Friday. The 30-year-old doctor was found hanging in her first-floor home in Legacy Apartment.

Soundarya was the daughter of Yediyurappa’s elder daughter Padmavati. She was a postgraduate in general surgery from MS Ramaiah and was married to Dr. Neeraj, a radiologist with the same hospital in 2018. They had been living in the Legacy Apartment on Cunningham Road for two years.

What Does The Investigation Say?

According to a preliminary investigation, it was a case of suicide. Soundarya was found hanging from the ceiling fan of her bedroom. The couple has a nine-month-old baby that was found sleeping in another room. Also, the police said that they didn’t find any death note from her home.

How Did It happen?

It happened around 10:30 AM on Friday when the housemaid and the nanny hired for the baby found Soundarya locked in her bedroom. They called her many times but got no response to their knocks and calls. This sparked suspicion and they called the police. Security personnel peeped inside the bedroom from an adjacent balcony … Read the rest 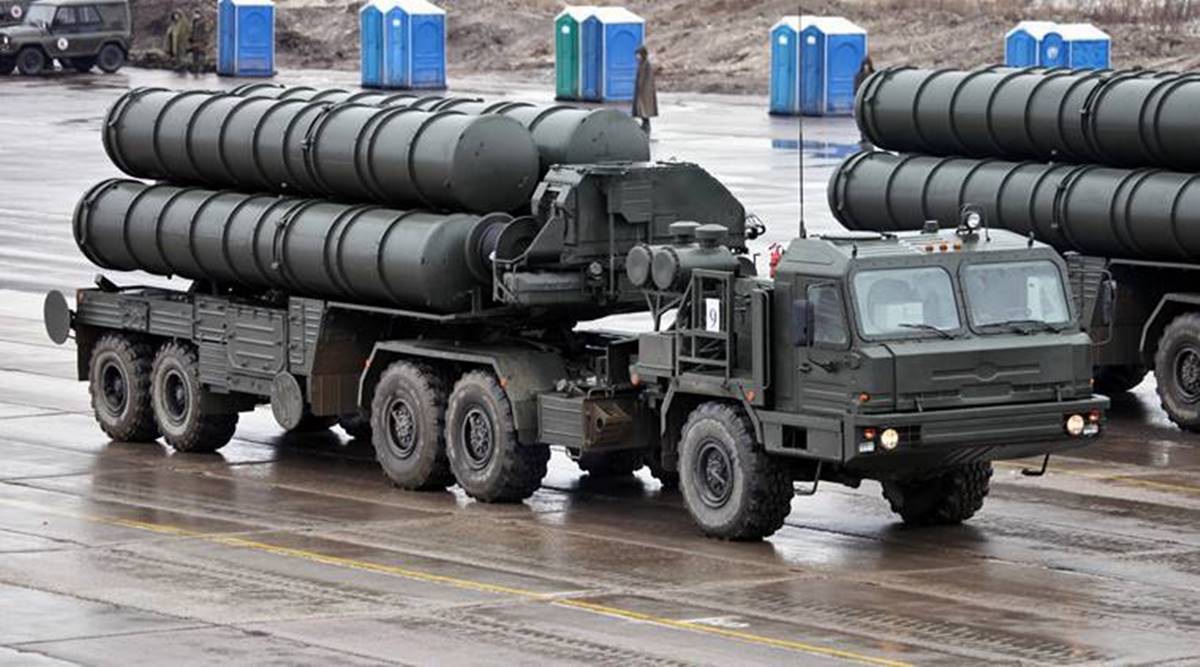 The US again raised its concern over India buying S-400 missile defense system to India and called Russia is playing a destabilizing role in the region. But it admitted that India’s decision to buy Russian missiles is based on the national interest of the country.

State Department Spokesperson Ned Price said that the US had concerns with the S-400 system and he thought that the deal put the destabilizing role of Russia not only in the region but potentially beyond as well in the spotlight.

Price further maintained that while the US hadn’t decided about the missile deal, it was something the US continued to discuss with the government of India about the risk of CAATSA sanctions for the missile deal with Russia.

Price was speaking to the reporters about the implications of the Russian missile on the Indo-US bilateral ties. The US is analyzing the deal in the shadow of its heightened tensions with Moscow for Russia’s imminent Ukraine invasion.

India closed the S-400 missile deal despite strong objections from the Biden administration and the threat of US sanctions. Also, the US administration has yet to decide on CAATSA sanctions. 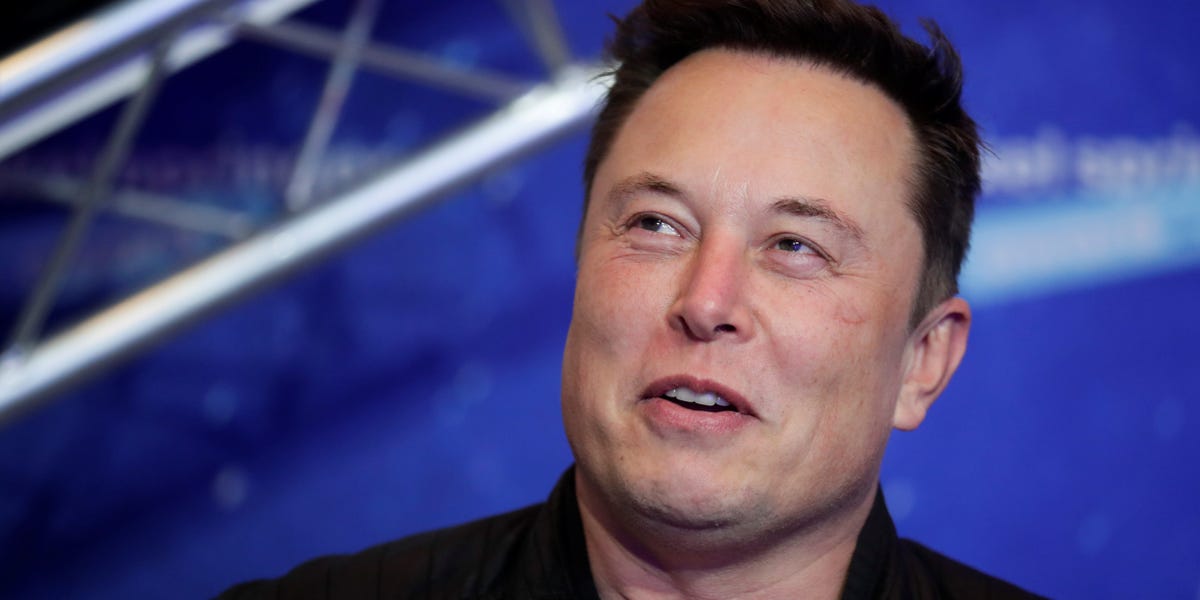 While rising demand for electric vehicles has increased Tesla’s profit to a record $5.5 billion in 2021, the electric carmaker calls it a bigger feat as it made 87% deliveries and scored a 71% ($53.8 billion) rise in revenues despite the global semiconductor shortage.

No Immediate Relief From Supply Chain Woes To Tesla

In a press release, Tesla stated that the company planned to boost production to achieve the target of 50% annual growth. But it maintained that the stability of the supply chain would play a crucial role in the growth.

Tesla’s press release further stated that their factories had been running below capacity due to supply chain anomaly and that the problem would continue in 2022.

Musk said that the new semiconductor capacity could plug the demand and supply gap by the end of 2022 or early 2023. But he also hinted at other issues that could surface in 2022. Elon Musk was speaking to analysts and investors during a conference call.

No New Products This Year

The decision to roll out new products has to be deferred due to supply chain issues. But the company would work on … Read the rest