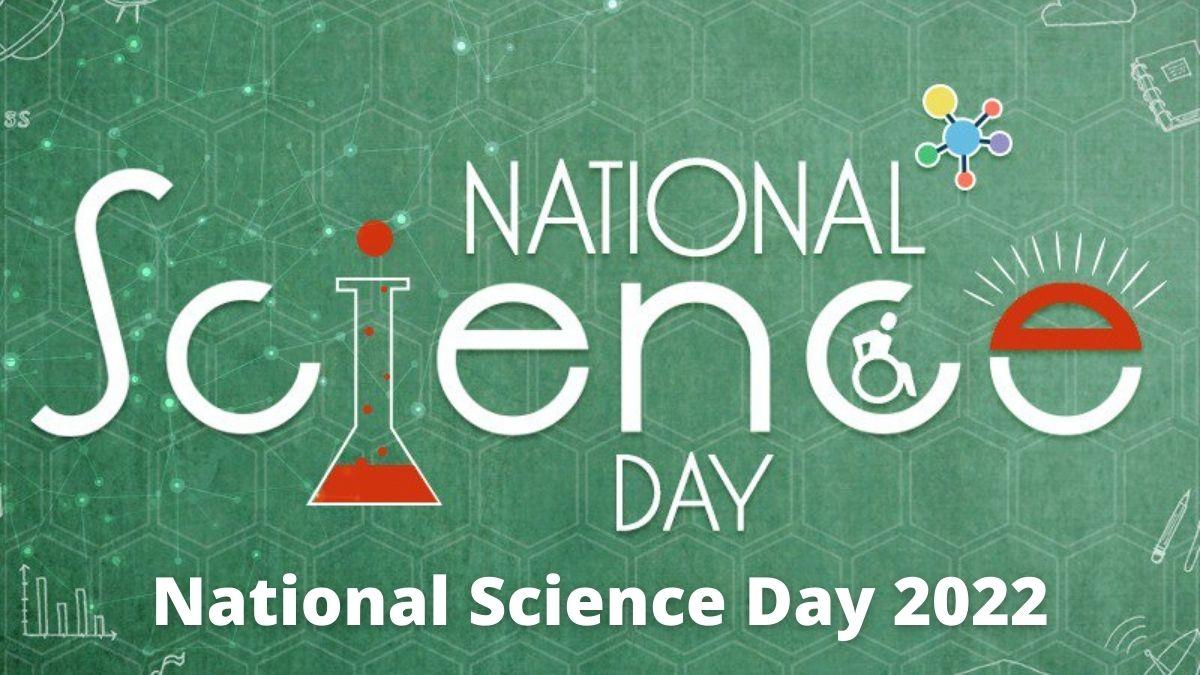 “Integrated Approach in Science and Technology for a Sustainable Future” has been selected as the theme for National Science Day 2022. Here the focus is on an integrated approach to achieve a sustainable future. The theme reflects the lessons learned during the COVID-19 pandemic time.

The tough lesson learned during the pandemic is the importance of connecting government with scientific institutions and the medical industry. It is only due to the linking of various institutions with the government departments and the collaboration of the pharma companies that the world has been able to stem the tide of the pandemic.

Statement Of Ministry Of Science And Technology Of India

The ministry issued a big statement about National Science Day. The government said that the celebration of science shouldn’t be confined to a single day but should reflect the determination of all government departments … Read the rest 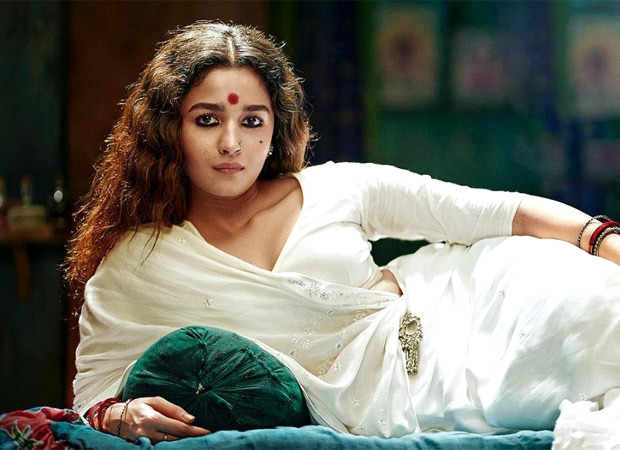 Gangubai Harjivandas dreams of becoming an actress but falls in love with Ramnik Lal who happens to be her father’s accountant. Ramnik Lal convinces Gangubai to elope to Mumbai where she can start a new life and fulfill her dream as well. Unaware of his plans, 16-year-old Gangubai elopes with him. In Mumbai, Ramnik Lal sells Gangubai to a brothel in Kamathipura for only Rs. 500. Forced into prostitution, Gangubai Kathiawadi grows into a powerful brothel madame. But she has a soft corner for sex workers and their children. And she wants to change their lives. She wins elections advocating women’s rights and equal rights for sex workers. 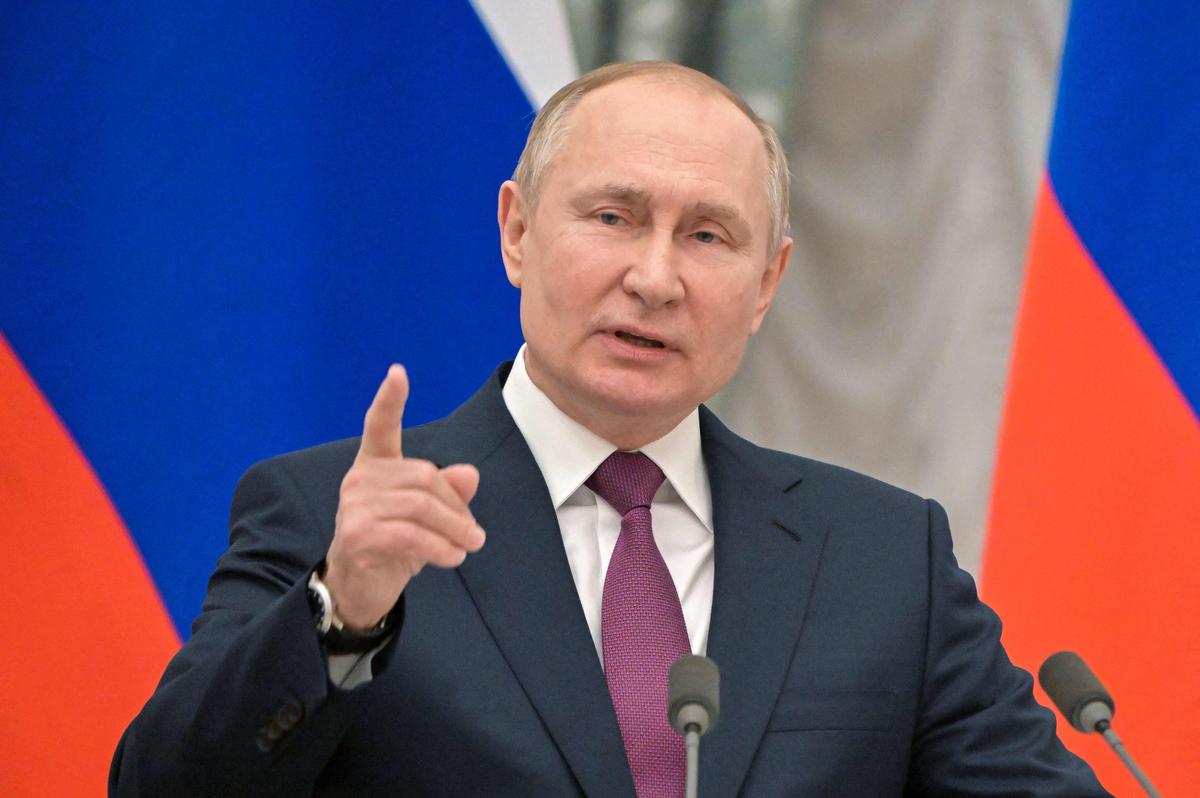 Biden administration has been trying to reach India at various levels – White House, the State Department, and the National Security Council – to seek full support of India on the Ukraine crisis.

During a White House news conference on the Ukraine crisis, President Joe Biden said that they were going to have consultations with India. They hadn’t resolved that fully. But the US officials have expressed their displeasure at India’s stand.

India has a historic relationship with Russia dating back to the Soviet era. At the same time, it has improved its strategic partnership with the US in the last decade and a half. Individually India has maintained its strategic independence under Prime Minister Narendra Modi.

PM Modi appealed to Russian President Vladimir Putin to end the violence to return to the path of dialogue through diplomatic negotiations. PM Modi also reiterated India’s belief that differences could be resolved only through dialogue. 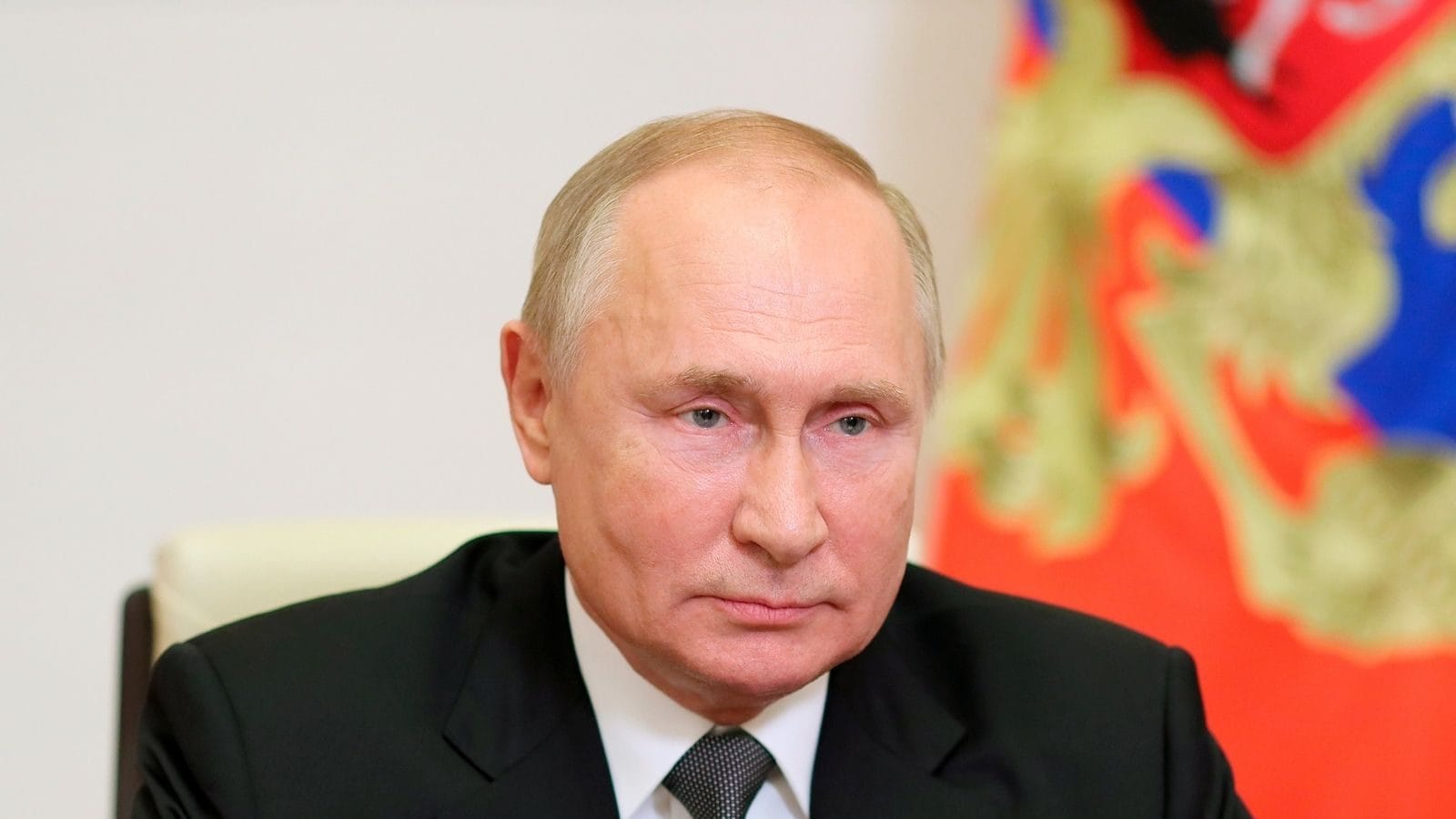 Putin Said He Had Made The Decision Of A Military Operation

Russian President Vladimir Putin started a military operation in Ukraine but his foreign minister said that a full-scale invasion was underway. Russia has already deployed between 150,000 to 200,000 troops along the Ukraine borders and they have started bombing targets in Ukraine.

Lay your arms roared the Russian President in his first address to the Ukraine army. Putin also assured the soldiers that they could leave the battlefield without hindrance.

The Russian President claimed that he was approached by rebel leaders for military help. Also, he couldn’t see genocide in Ukraine. Earlier Putin’s spokesman Dmitry Peskov updated the world through media that the separatist leaders of Donetsk and Lugansk asked Moscow to help them repel Ukraine’s aggression in separate letters. The Russian state media published the letters dated 22 February.

Ukraine’s President Volodymyr Zelensky asked Moscow to avoid a major war in Europe in an emotional appeal on late Wednesday night. He said that Russian people were being lied to about Ukraine. He further maintained that he tried to call Putin but his calls went unanswered. 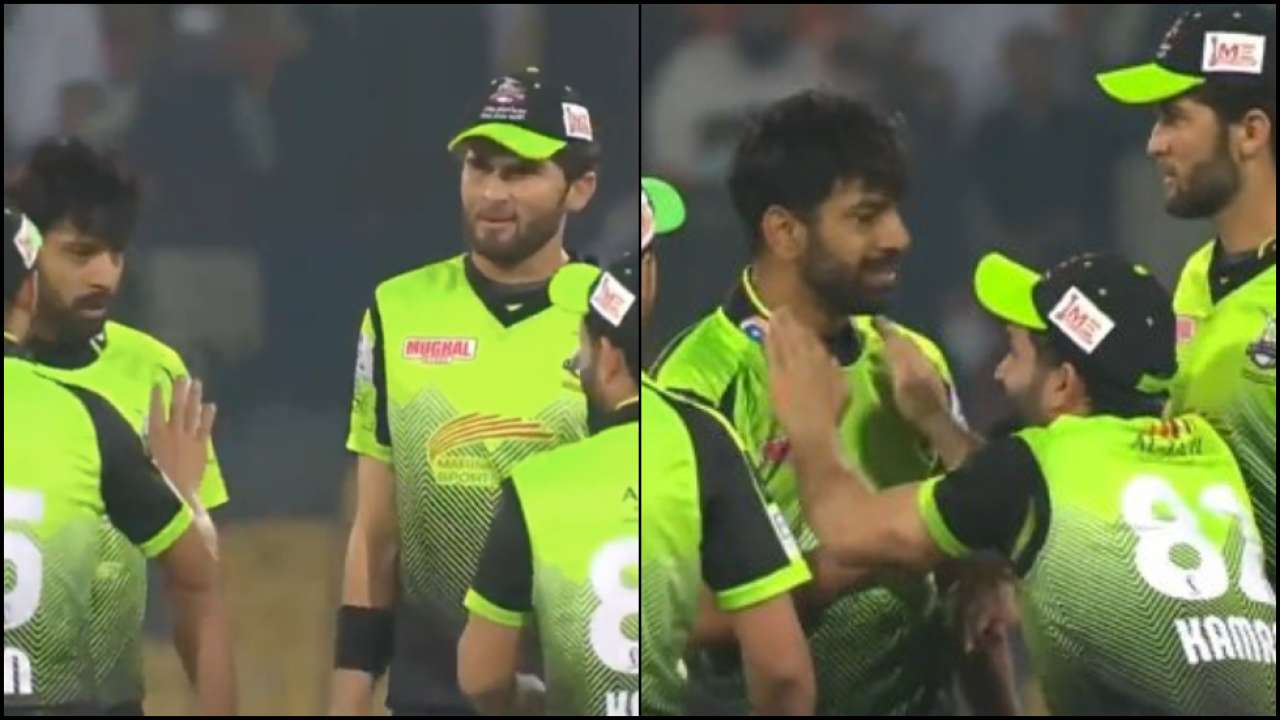 A Pakistan Super League match between Lahore Qalandars and Peshawar Zalmi caught the attention of the world when pacer Haris Rauf of Lahore Qalandar first slapped teammate Kamran Ghulam for dropping a catch and then hugged him for taking a wicket.

What Was Haris Rauf Incident?

It was the second over of the match and Peshawar Zalmi team was batting. Haris Rauf was bowling to Hazratullah Zazai. The batsman couldn’t hit the ball hard and gave an easy catch to Kamran Ghulam but the catch was dropped. Three balls later in the over, Mohammad Haris went for a sixer but the ball remained just short of the boundary where an easy catch was collected by Fawad Ahmed.

It Is When Rauf Slapped Ghulam…. 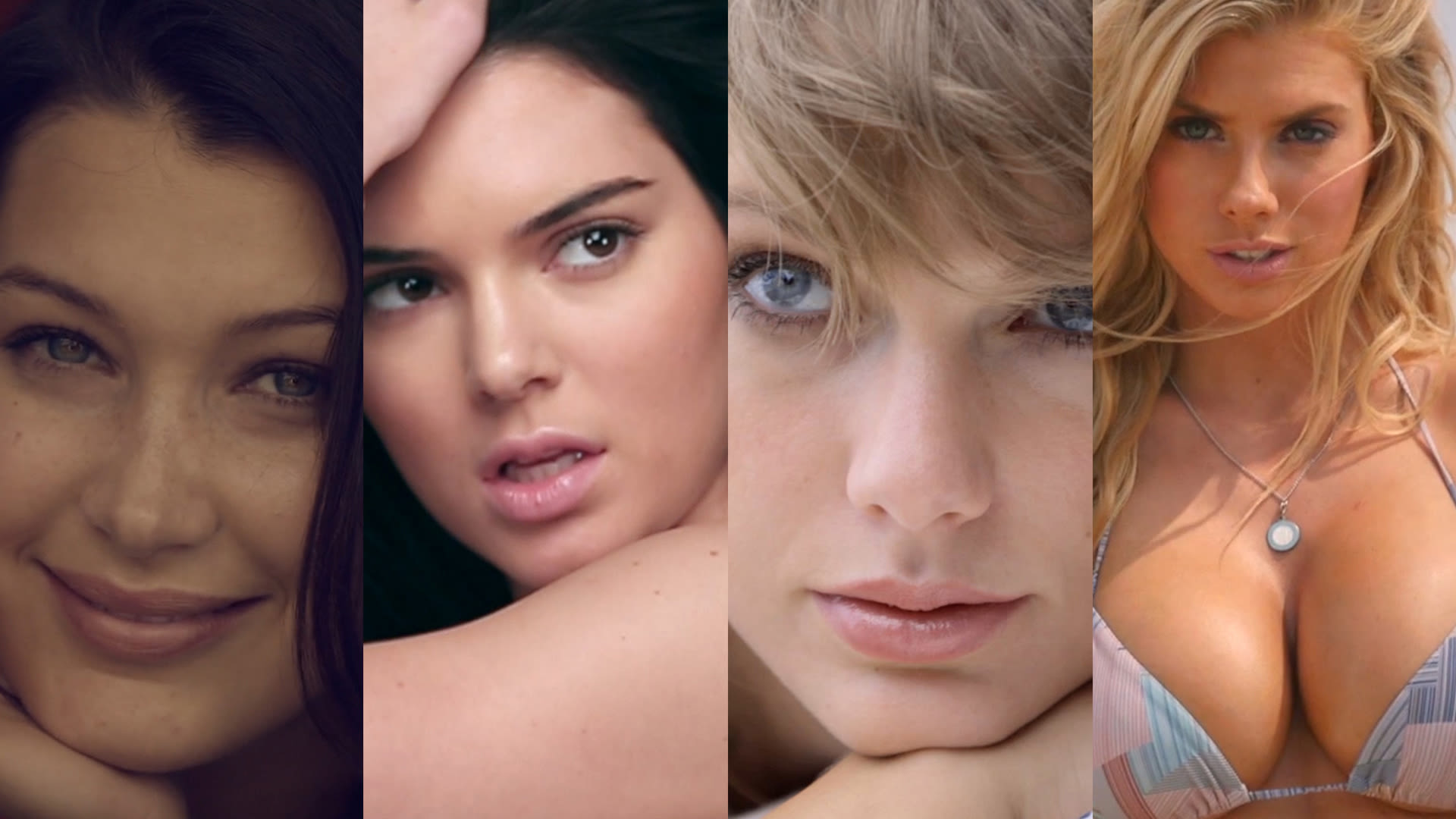 The erstwhile actress now works as an online acting coach and leads a retirement life with her filmmaker husband Mark Neveldine and three children in Watertown, New York.

Jessica Lowndes’ parents could see her passion for singing and acting at an early age. And when she turned 16, they encouraged her to move to Los Angeles to pursue a career in acting.

Ashley Greene couldn’t become a model due to her short stature (1.65 m), but she didn’t lose hope and went on to become one of the most successful actresses in Hollywood.