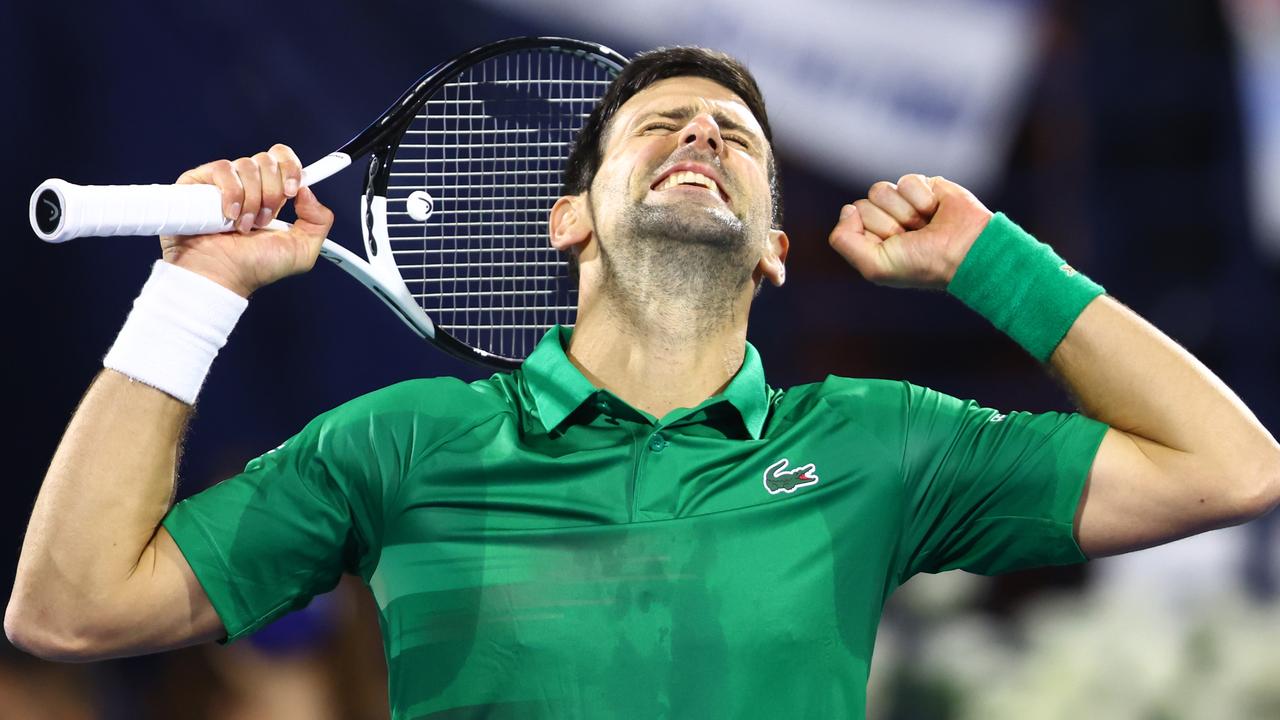 Novak Djokovic Roared In The First Match After Australian Deportation

Novak Djokovic rekindled hopes of continuing his winning streak by kicking off his 2022 campaign on Monday in Dubai with a thumping 6-3, 6-3 victory over Italian teenager Lorenzo Musetti.

The 34-year-old Serbian world No. 1 displayed a fantastic game in the jam-packed Dubai Duty Free Tennis Stadium and received a huge response from the audiences that kept chanting Nole, Nole throughout the game. It was the first game for Novak after his deportation from Australia.

Why Was He Deported From Australia?

Novak Djokovic was deported for not being vaccinated against COVID-19 last month from Melbourne, Australia where he had hopes of winning a 10th Australian Open, and 21st Grand Slam. His visa was canceled and he was … Read the rest 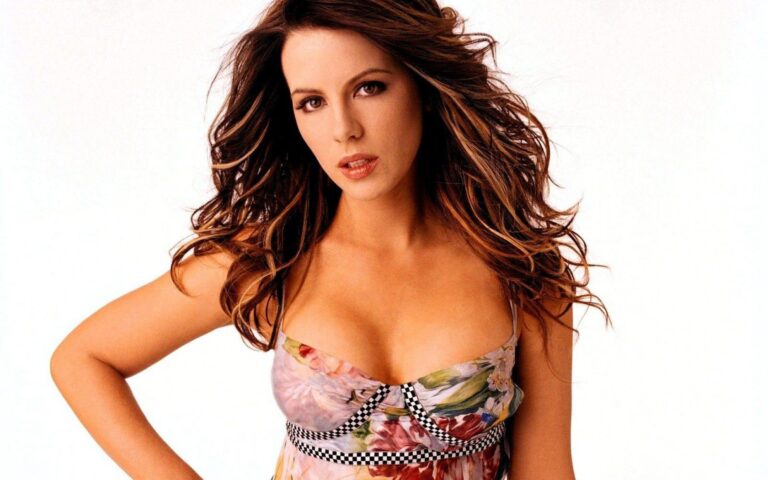 She’s an American actress born in Soviet Ukraine from where she migrated to the US with her Jewish family and she began acting at the age of 14. And today she’s a Golden Globe award and numerous award nominations.

An American by birth and German by descent, Amanda Seyfried ventured into the field of acting at the age of 15 and went on to collect a wide and impressive selection of awards and award nominations.

Daughter of a soap opera actress Lesley R. Vogel, Panettiere could be called a born actress. She started acting in commercials when she was just eleven months old. And she’s been receiving award nominations since the age of 9.

The 2006 movie Stick It make Peregrym popular and then she became a household name with the television series Rookie Blue (2010-15) for which she even received a Canadian Screen Award. 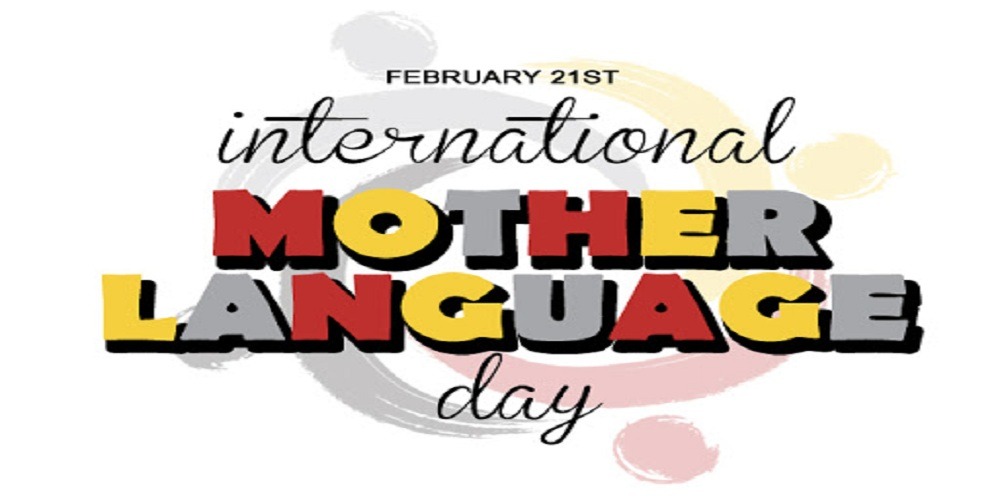 Technology Is The Theme of International Mother Language Day 2022

The world observes International Mother Language Day on February 21 every year. The day signifies the role of languages in advancing inclusion and achieving the Sustainable Development Goal of leaving no one behind.

UNESCO (United Nations Educational, Scientific and Cultural Organization) adopted a resolution to observe International Mother Language Day on February 21 every year in its General Conference in 1999. And the initiative was taken by Bangladesh. The world observed the first International Mother Language Day in 2000 and since then February 21 has been celebrated as this day.

UNESCO believes in cultural and linguistic diversity as it is important for sustainable societies. The intergovernmental world body further states that preserving cultures and languages despite their differences is necessary to make the society respect diversity. 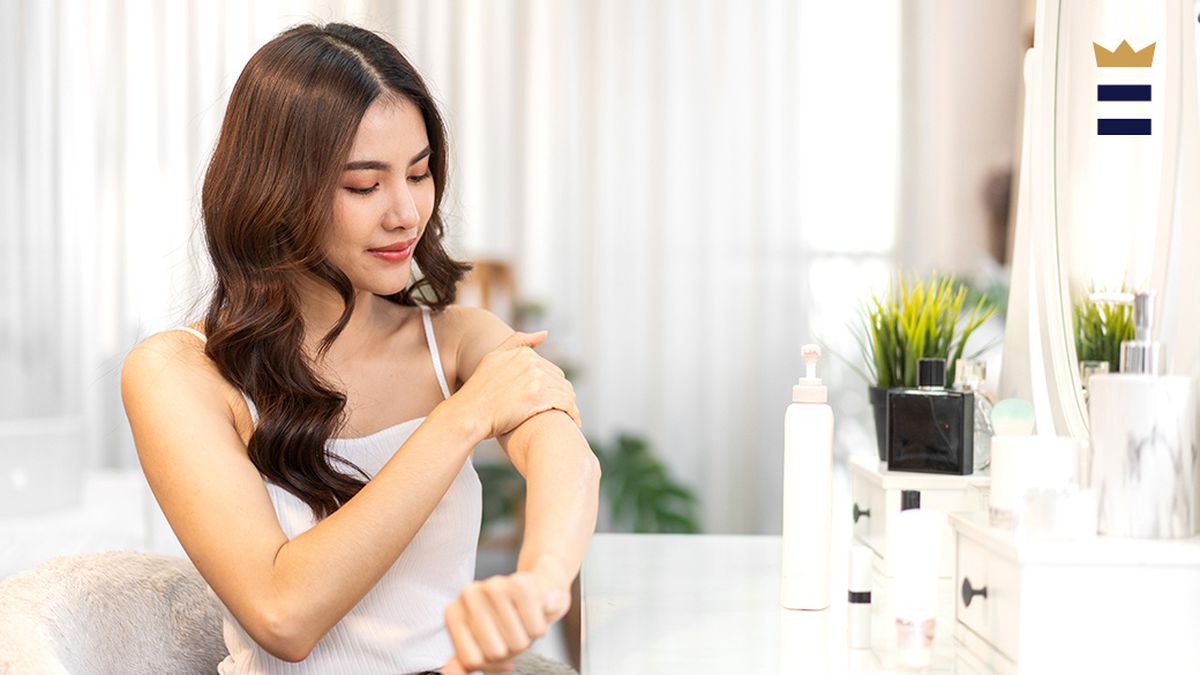 Here’re 10 natural moisturizers available in your kitchen. Know about their benefits and use them according to your convenience.

It’s time to say goodbye to your regular moisturizing creams and lotions. Natural oils are far more beneficial than a conventional moisturizer as they can hydrate and nourish all skin types and conditions. Whichever face oil you use, it won’t make your skin oily, and nor would it make you break out.

Face oils contain all good-for-you ingredients like polyphenols, fatty acids, and antioxidants that reduce skin inflammation and give it a dewy glow. And you can choose from a wide variety of face oils including coconut oil, argan oil, jojoba oil, and olive oil. They will keep your skin healthy and plump all the time.

This sticky substance is a great moisturizing agent. Acting as a natural humectant, it draws moisture from the air to the skin. Also, it has … Read the rest 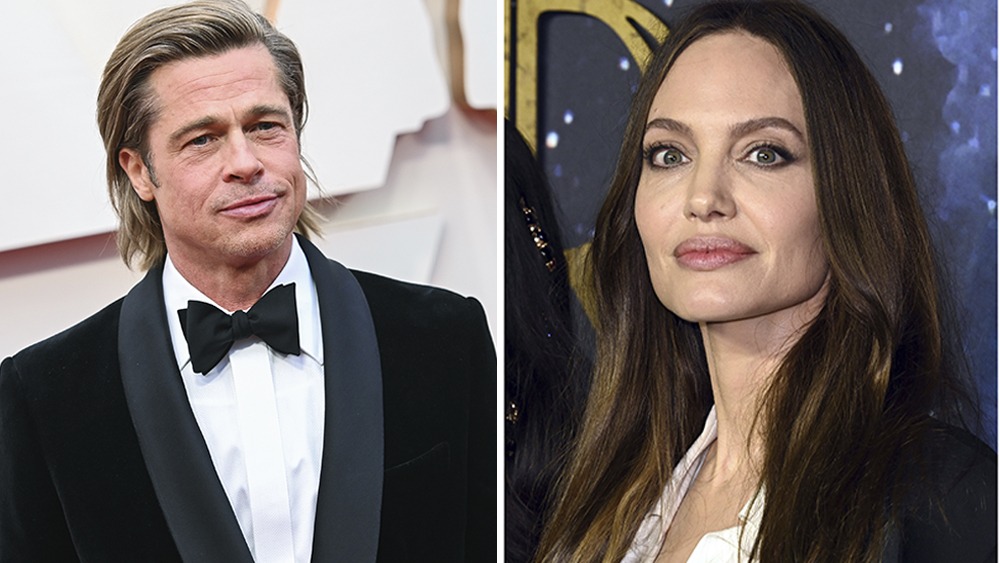 Why Did Angelina Jolie Sell Her Stake In The French Vineyard She Bought With Brad Pitt?

Brad Pitt accused his ex-wife Angelina Jolie of selling her share of the French Vineyard where they tied the knot in 2008. Once the highest-profile couple of Hollywood, Brad Pitt and Jolie separated in 2016 but remained locked in court battles including custody of their six children.

Where Is The French Vineyard?

It is Chateau Miraval in southern France where they bought a controlling stake soon after their marriage. Also, they agreed not to sell their shares without others’ consent. The agreement is still in force despite their divorce. The fresh issue erupted after Jolie sold her stake according to the lawsuit.

Did Jolie Sell Her Stake?

The legal document alleges that Jolie sold her interest to a Luxembourg-based spirits manufacturer controlled by Russian oligarch Yuri Shefler last October. Pitt filed a lawsuit after getting details of the deal. He said that was a breach of the terms of the agreement.

What Are Pitt’s Allegations?

In 2008, the vineyard was in a poor state and the couple decided to develop the property into a profitable wine business. They paid approximately 25 million Euros ($25 million) for the property. Pitt contributed 60% and Jolie gave 40% amount. 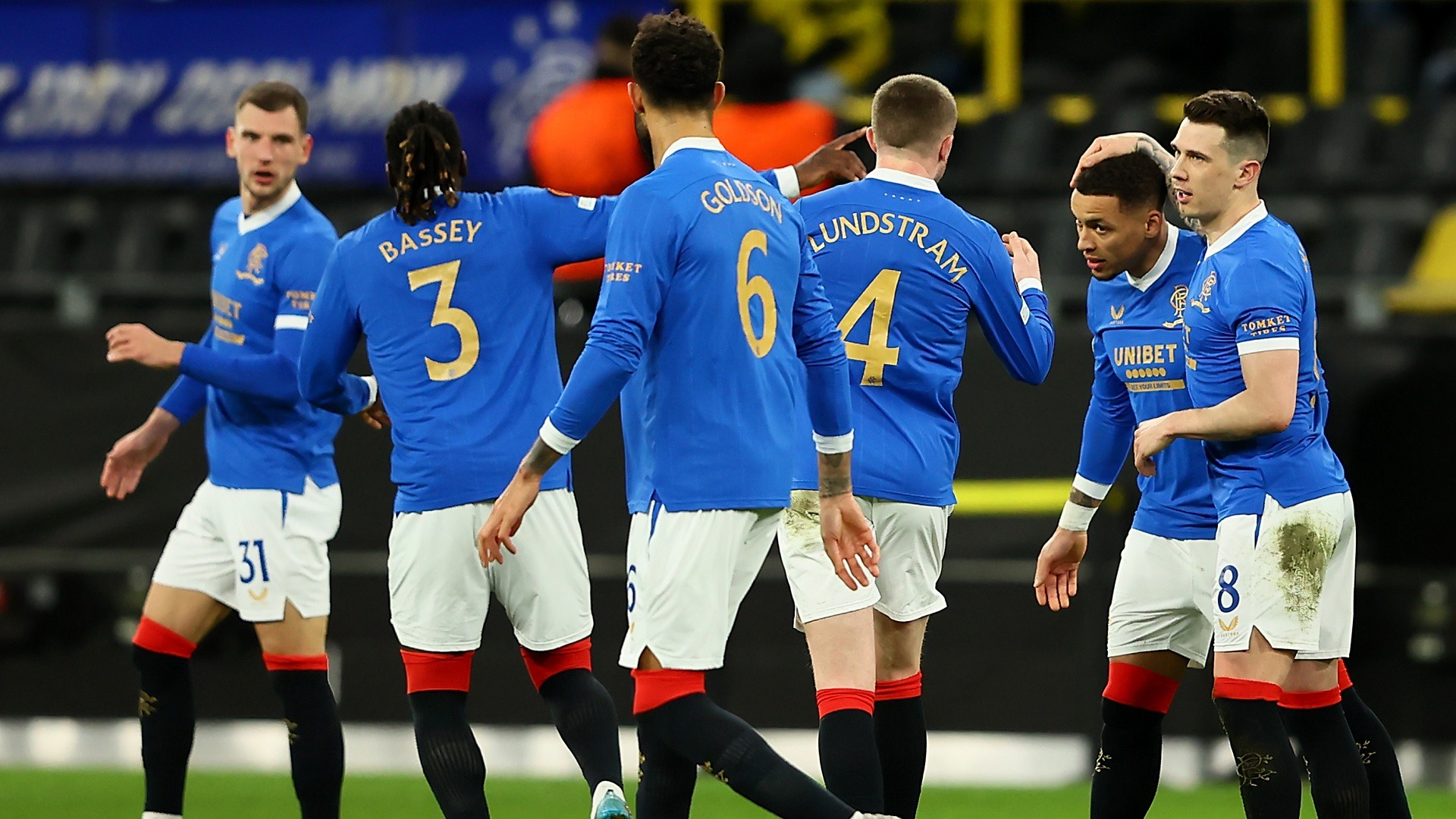 The Rangers took an easy 4-2 win over Borussia Dortmund in the Europa League knockout stage playoff tie on Thursday. It was an easy win for Giovanni van Bronckhorst’s side because they made most of the reduced home crowd.

Highlights Of The Game:

• Rangers scored their first goal through a penalty
• Only 10,000 audiences were present in the stadium
• Dortmund top scorer Erling Haaland missed the match

In the 38th minute, Rangers got a penalty that James Tavernier turned into a goal. Soon the Colombian forward Alfredo Morelos scored the second goal for Rangers in 41st minutes. It was a well-worked corner routine. In the 49th minute, Rangers got a lead of three goals with John Lundstram’s thumping first-time strike to the goal. And the last goal for Rangers was an Own Goal by Dortmund defender Dan-Axel Zagadou who deflected a strike to the goalkeeper Gregor Kobel in the 54th minute.

Dortmund played with two disadvantages. First, they had little support from their home audiences, and second, their top scorer was injured. Erling Haaland couldn’t join his team due to his injuries. But he could join in … Read the rest