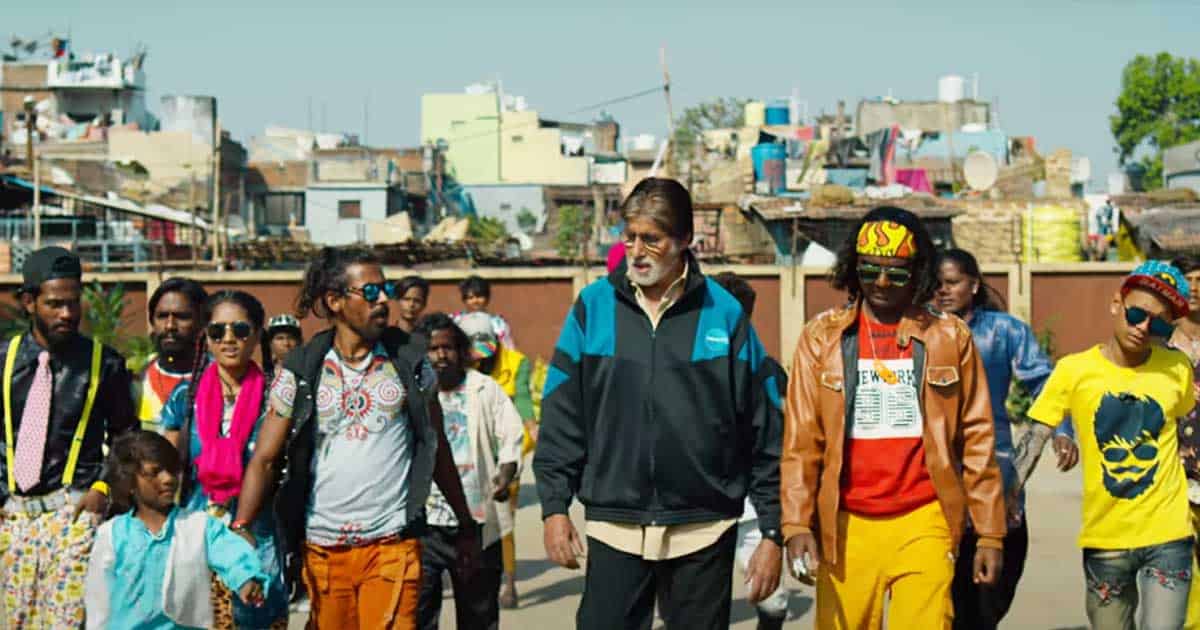 Amitabh Bachchan Becomes The Face And Voice Of Vijay Barse

Jhund is a biography written like poetry. It is the story of a sports teacher who transforms the lives of slum children with football. He shows how a game can improve the quality of life of kids, especially those standing on the verge of an abusive life.

Vijay Borade (Amitabh Bachchan) is a retired sports teacher but an energetic body and mind. Post-retirement, he sets out to change the lives of slum children with a ball. He decides to train them in football after seeing them playing with a plastic bucket. Vijay Borade thinks that if these kids are kept busy in the game, they won’t become victims of the abusive life of a slum. And he starts an NGO to train them in football and organizes a football tournament for slum children.

• Based on a real-life story
• No melodrama added to the movie
• The story moves parallel to the life of Vijay Barse, the real hero of the movie
• The movie successfully portrays the class divide in the society
• Outstanding dialogues and a stellar performance by Amitabh Bachchan 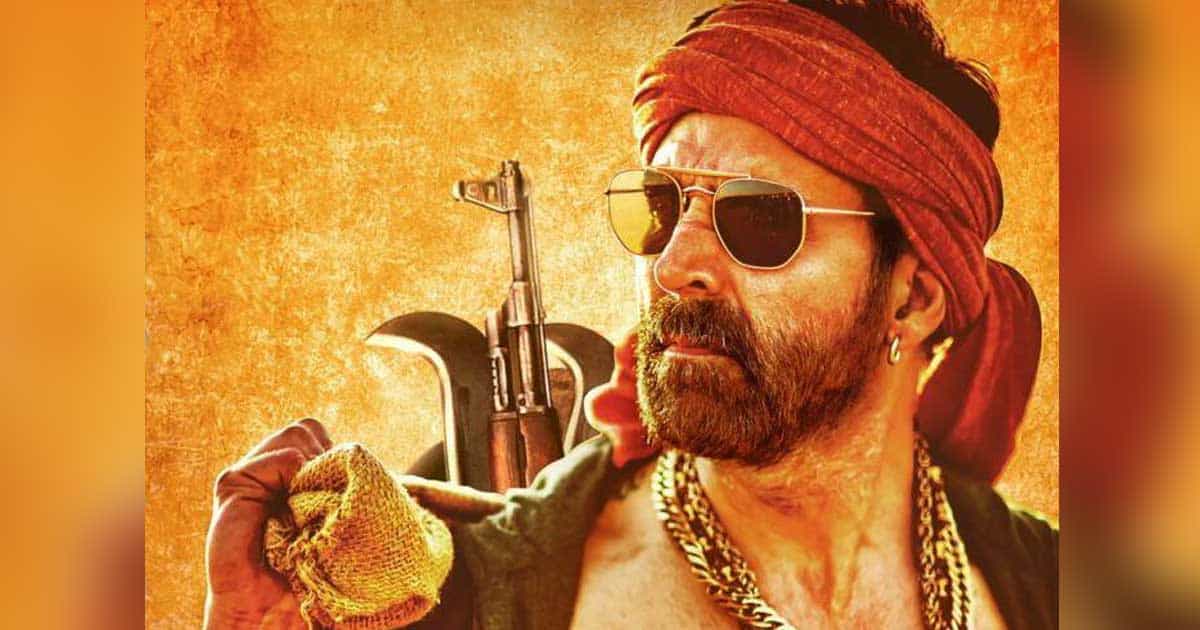 The story of Bachchan Pandey can be traced to the 2009 South Korean movie A Dirty Carnival, but it is presented as a remake of the 2014 Tamil film Jigarthanda. The Tamil movie was inspired by the South Korean film.

Myra Devekar (Kirti Sanon) is a budding director looking for a story of a gangster for her upcoming movie. She traces a dreaded one-eyed gangster Bachchan Pandey (Akshay Kumar) and decides to make a story on his life. She starts snooping in the life of Bachchan Pandey to make her movie as realistic as possible but is caught by Bachchan Pandey. She fears for her life but the story takes a different turn.

Akshay Kumar leaves a lasting impression as an eccentric and fierce badman. But the song takes … Read the rest 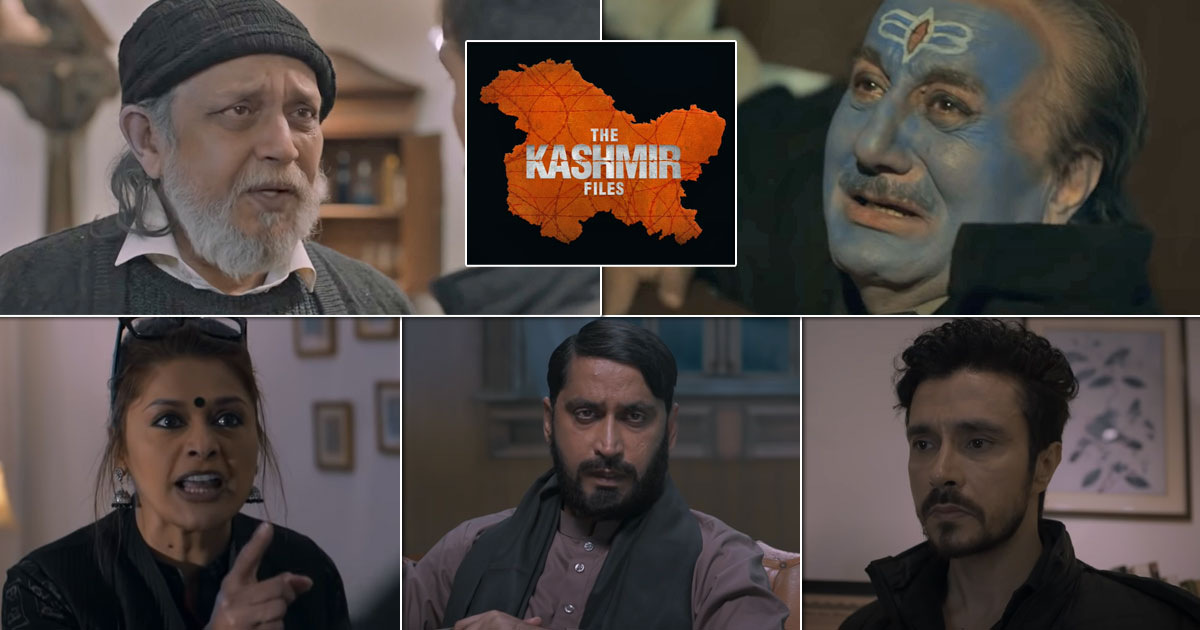 How Vivek Agnihotri And Anupam Kher Hit The Right Chord?

The Kashmir Files continues to give surprises to its makers since the day when it amassed Rs. 3.55 crores on its released day. And the audiences defied all speculations and ratings by critics by giving a thumping response to the movie.

First, is the story….

A young Krishna Pandit (Darshan Kumar) learns from his grandfather Pushkar Nath (Anupam Kher) that his parents died in an accident. He grows up believing so until he comes in contact with a liberal professor of his college Radhika Menon (Pallavi Joshi) from who he learns about the plight of Kashmiri Pandit and their exodus from their motherland Kashmir. After the death of his grandfather, he takes his ashes to Kashmir where he meets some of the old friends of his grandfather and faces the bitter truth of the killing of his parents. They were killed by the insurgents. 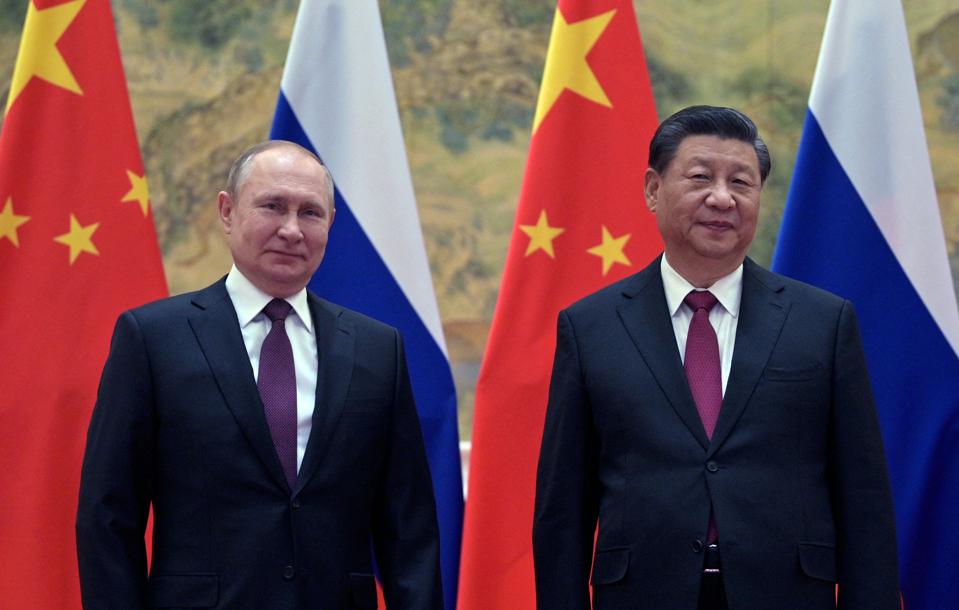 The US Fears China Could Supply Military Equipment To Russia

Russia is looking forward to China for military help in its “special operation” against Ukraine reported the Financial Times and Washington Post from sources in the US administration.

What Kind Of Military Help Does Russia Need?

Russia needs military equipment supplies for its ongoing “special operation” against Ukraine. Since the west has imposed sanctions on Russia, it has become very difficult for Moscow to get the necessary equipment for its military. But China could provide military supplies to Russia. But the report didn’t give any clue to what kind of military supplies Russia needs for its defense forces.

Why Would China Help Russia?

Beijing has so far refrained from condemning Russia’s “special operation” as an invasion of Ukraine and it has urged a negotiated solution for the military problem. Also, China is facing similar sanctions as Russia. It has come under tremendous western pressure on human rights and other issues. Since both the countries are facing similar sanctions … Read the rest 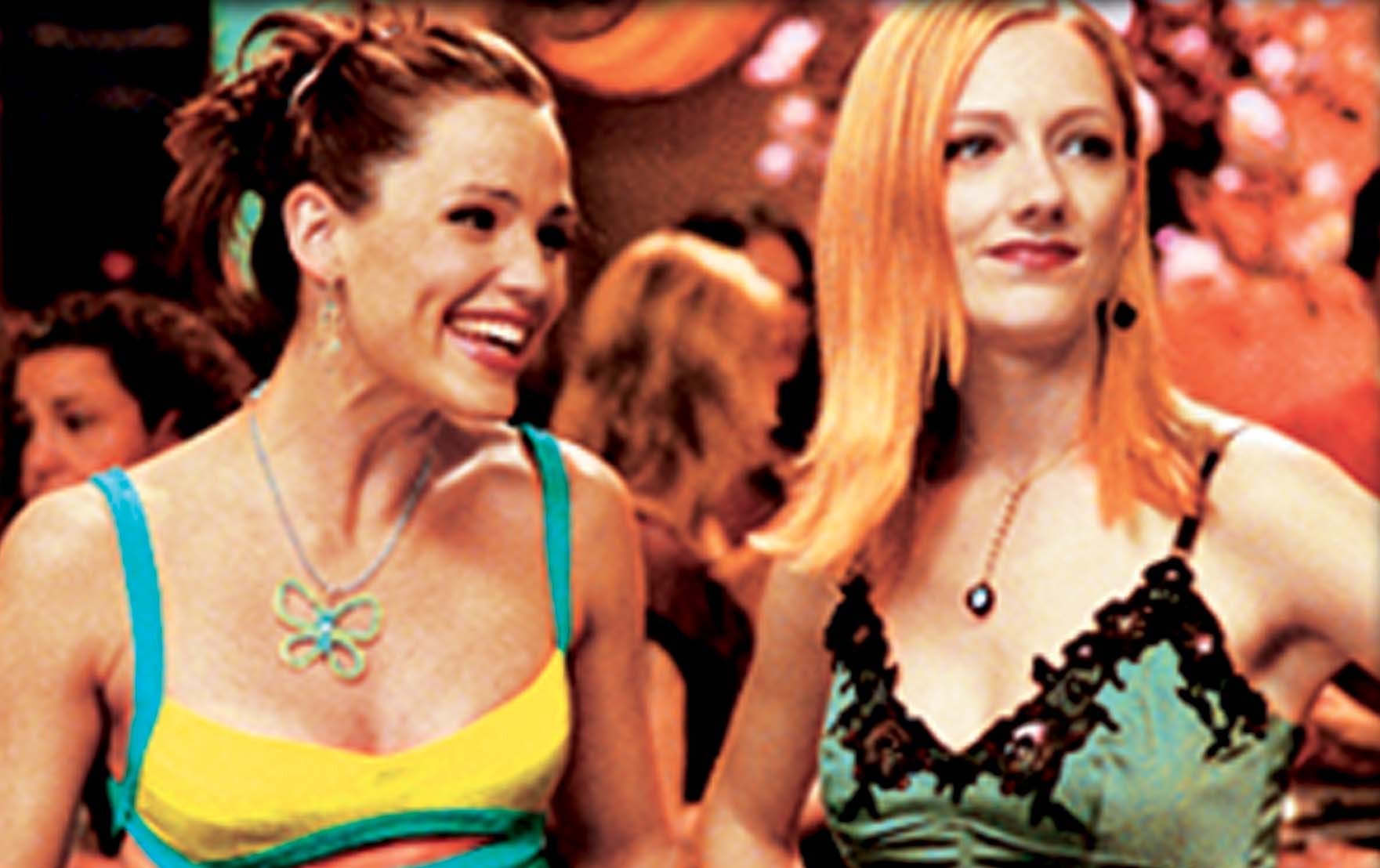 Jennifer Garner was quick to respond to the friendly call of Judy Greer when the latter said that working with Garner was crazy and fun. Greer recalled her association with Garner during the making of the 2004 movie 13 Going on 30

It is a romantic comedy revolving around the life of a 13-year-old girl Jenna Rink (Jennifer Garner) who one day wakes up in the body of her 30-year-old future self. Judy Greer played a longtime frenemy of Jenna Rink in the movie. And they developed good chemistry during the making of the movie.

Today’s Instagram story on Garner’s Insta profile shares a sunny picture of Garner and Greer. Also, the picture carries an interesting caption where Garner has shared her feelings. She wrote that she was grateful for walking with a girlfriend, always.

Judy Greer, 46, said that meeting Jennifer Garner was a treat. She further said that there was enough to talk about Garner. She also said that Garner was the greatest of all time. Garner was like a great leader … Read the rest 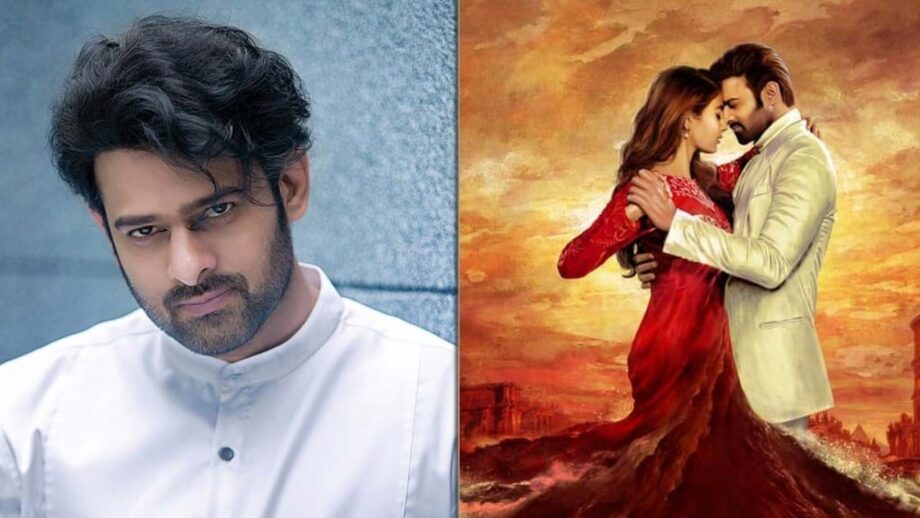 Only A Few Reasons To Watch The Movie

Radhe Shyam starring Prabhash, Pooja Hegde, Bhagyasree, Sachin Khedkar, Priyadarshi, Sathyaran, and Murli Sharma has been released and is garnering a mixed response from the viewers. While the viewers are appreciating the new lover-boy look of Prabhas, some of them find the story boring, especially in the second half.

Vikram Aditya (Prabhas) is a renowned palm reader with a firm belief that he has no love line on his palm until he meets Dr. Prerana (Pooja Hegde) on a train journey. Luckily Dr. Prerana also falls in love with him. He also predicts a long and happy love life for both. But destiny has something else in store for them.