Did Will Smith Resign In Disciplinary Action?

Will smith first made a public apology through social media and then decided to resign from the Academy over his indecent behavior at the 94th Academy Awards presentation.

Resignation Statement of Will Smith

“I am resigning from membership in the Academy of Motion Picture Arts and Sciences”, read the statement. It was further written that Will Smith would accept any further consequences the Board deemed appropriate. His action at the award function was shocking and painful. He hurt Chris, Chris’ family and friends, and all those attendees and the global audience in their homes.

The statement read that Will Smith betrayed the trust of the Academy and deprived other nominees and winners of their opportunity to celebrate and be celebrated. Will Smith was heartbroken.

Chris Rock, the standup comedian, mocked Smith’s wife Jada Pinkett about his medical condition. She’s suffering from alopecia and facing hair loss as a result. Smith instantly walked up to Chris and slapped him in full public view. While it soothed his anger but the Academy criticized the indecent behavior. 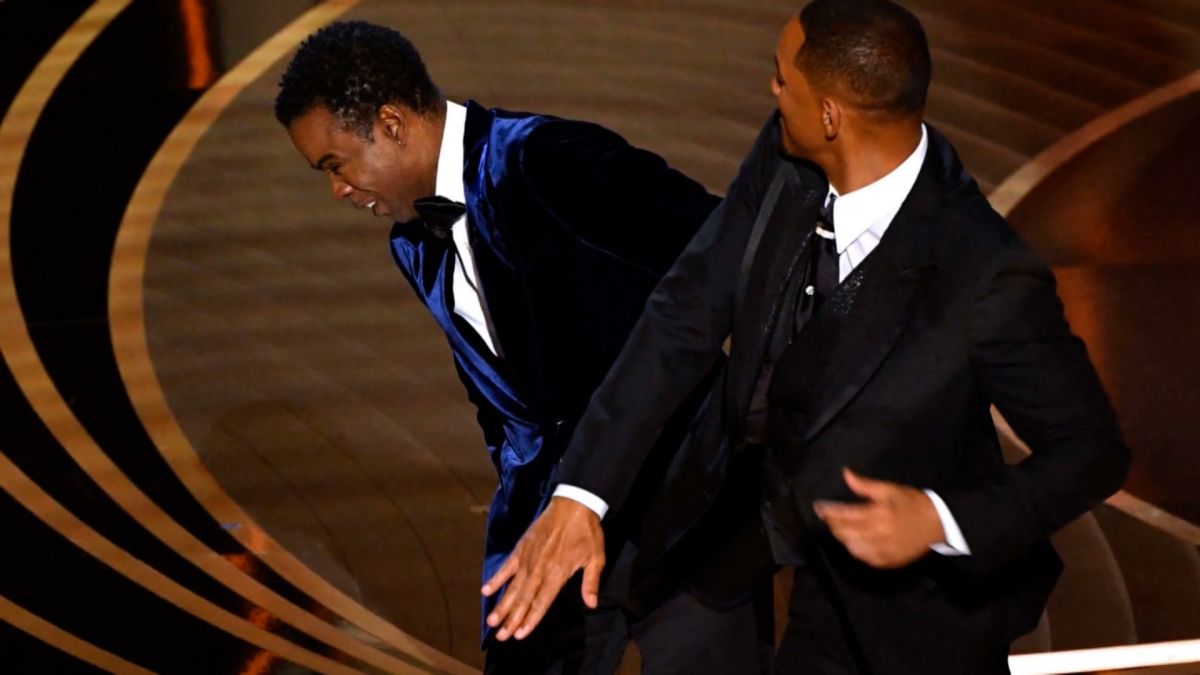 Will Smith To Face Disciplinary Action From Academy

After Chris Rock dismissed all options of legal action against Will Smith, the Academy said it was mulling punishment including possible expulsion of Smith for his public outrage at the Oscar ceremony.

What Were The Legal Options For Chris Rock?

Would The Academy Punish Will Smith?

The Academy allowed … Read the rest