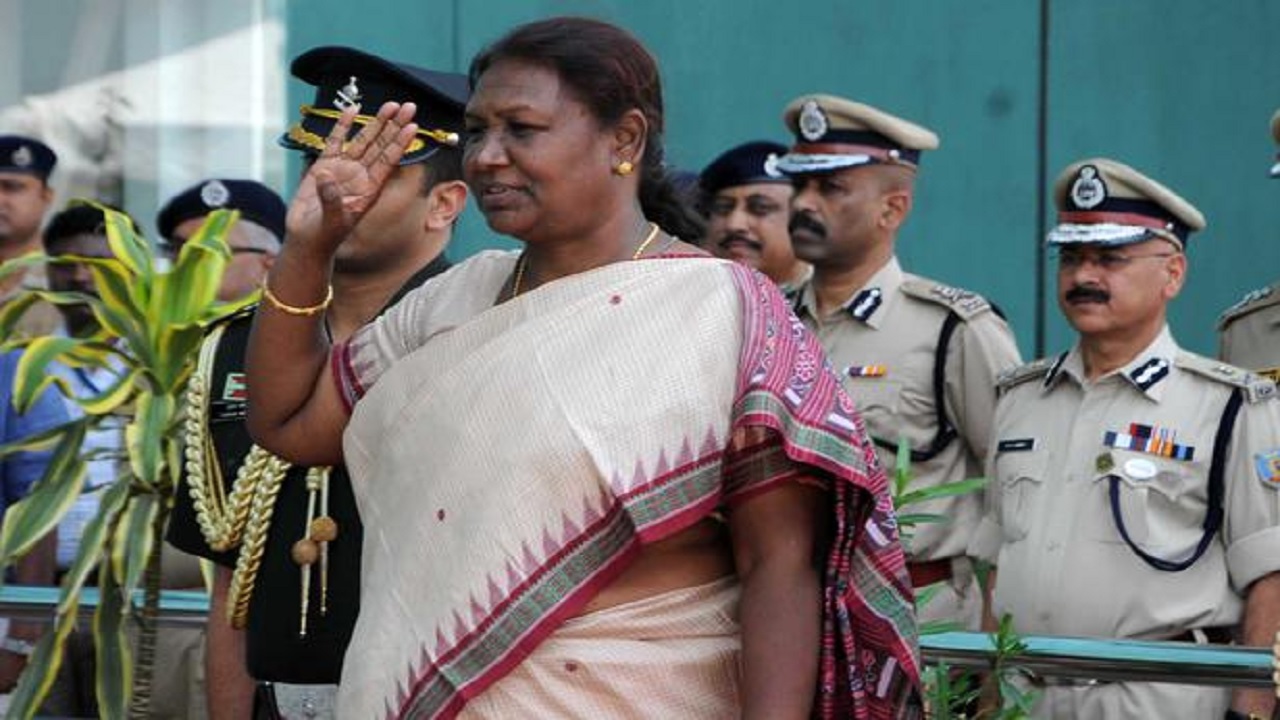 CRPF commandos will provide Z+ security cover to Ms. Droupadi Murmu (64) as soon as her name was announced as NDA’s presidential candidate for the upcoming presidential elections on July 18.

• Ms. Droupadi Murmu is made NDA’s presidential candidate
• Her security is also beefed up to Z+
• Ms. Murmu has served as Jharkhand governor
• The presidential election will be held on 18 July

Who Is Ms Droupadi Murmu?

Msr Murmu is a senior party functionary from Odisha and has served as Jharkhand governor. She will get Z+ security cover that consists of a squad of 14-16 personnel of CRPF detachment based in Odisha from the date of announcement of her candidature. The security personnel will also take over the security of her home in Rairangpur in Odisha.

How Is Ms. Murmu Made Presidential Candidate?

BJP President JP Nadda announced that Ms. Murmu has been made NDA’s presidential candidate after a meeting of the party’s parliamentary board Prime Minister Narendra Modi and other senior leaders on Tuesday.

Ms. Murmu will travel extensively over the next month to meet various leaders to seek their support. And her possibilities of winning the presidential election are high as BJP-led … Read the rest

Kim Kardashian Said This About Kayne West On Father’s Day

On Monday, it was Kim Kardashian all over the Internet after the American reality star and socialite shared some sizzling hot pictures of her in a skimpy metallic silver bikini on a beach. But which beach it was isn’t clear. She also shared an emotional post on Father’s Day for her ex-husband Kanye West.

It is a combination of metallic silver and black bikini and she looks simply beautiful in this beach dress. Blessed with a beautiful figure, Kim misses no opportunity to show her beauty and she knows what her fans like most. Talking about the bikini, the outfit highlights her deep cleavage and reveals her toned legs.

Kim looks stunning in the latest pictures. The bikini she donned worked well for her toned glowing skin and blonde hair. In one of the pictures, Kim is seen standing in the middle of the water, touching … Read the rest 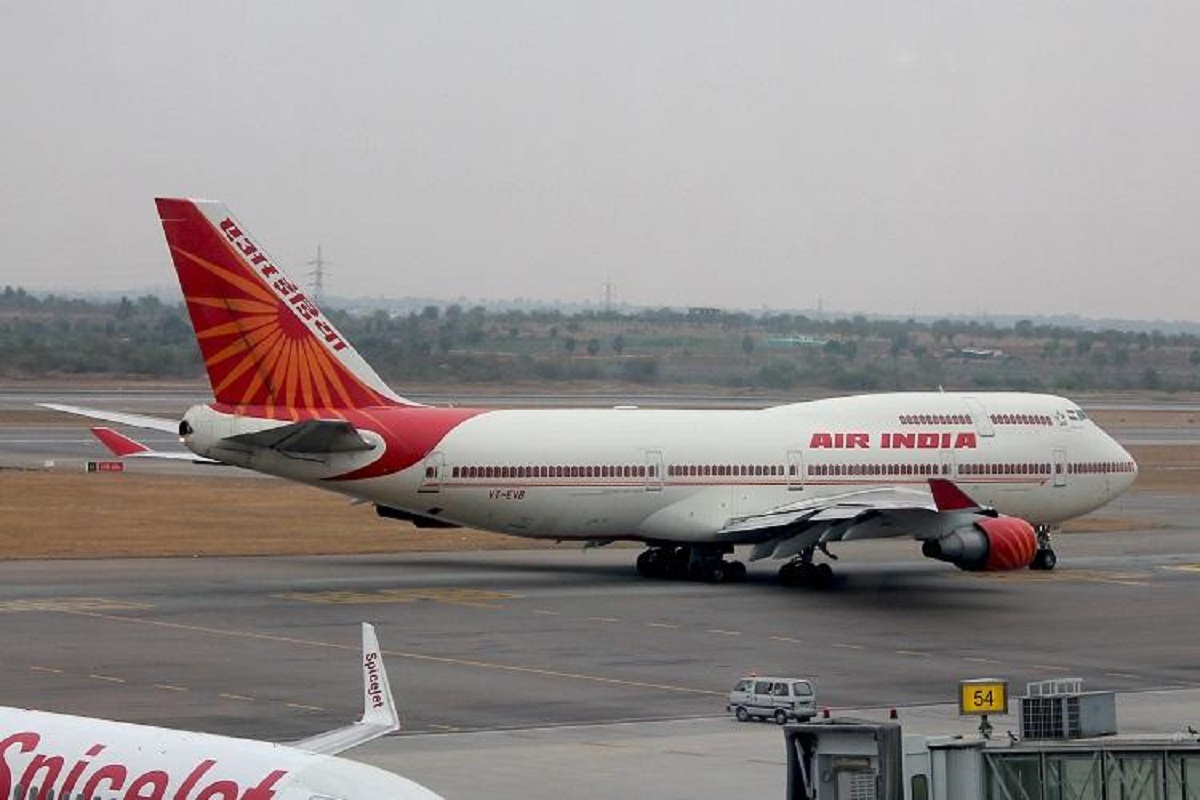 Tata group-owned Air India Ltd. is in the talks with Boeing for 300 narrowbody jets. If the deal is finalized, it will be one of the largest aircraft deals in history and a coup for Boeing as well.

• Air India Ltd. considering buying 300 737 Max aircraft from Boeing in the largest aircraft deal ever
• Tata group is also talking with Airbus for Airbus SE’s A320neo
• The company could buy a mix of both aircraft or choose one

Ever since Tata group bought Air India Ltd. in the most high-profile privatization under PM Narendra Modi, it has been trying to increase its share in the Indian aviation industry. It is a premium group with lucrative landing slots at most major airports but it is facing tough competition from foreign airlines including Middle East carriers that provide non-stop services to India.

Earlier Bloomberg reported that the Tata group is close to finalizing a deal of Airbus A350 long-range jets capable of flying as far as the US West coast from New Delhi. But an official revealed on condition of anonymity that Tata group could order Airbus SE’s A320neo family jets … Read the rest

Today’s Google Doodle is a tribute to Ștefania Mărăcineanu, the Romanian physicist and pioneer in the discovery and research of radioactivity. Born on 18 June 1882 in Bucharest, today is her 140th birthday and Google wants people to know about her contribution to science.

• Ștefania Mărăcineanu established the link between earthquakes and rainfall
• She worked on polonium, an element that Curie discovered
• She founded the first laboratory in Romania for the study of radioactivity
• Academy of Sciences of Romania recognized her work in 1936

Not much is known about her early life. She graduated in physics and chemistry in 1910. She taught science at the Central School for Girls in Bucharest. While teaching, she earned a scholarship from the Romanian Ministry of Science and decided to pursue graduate research at the Radium Institute in Paris.

At the radium institute, she worked under the direction of physicist Marie Curie. She did her Ph.D. thesis on polonium, an element discovered by Curie. While working on the half-life of polonium, she noticed that the half-life was dependent on the metal type polonium was placed on. She wondered whether some atoms of the metal got … Read the rest 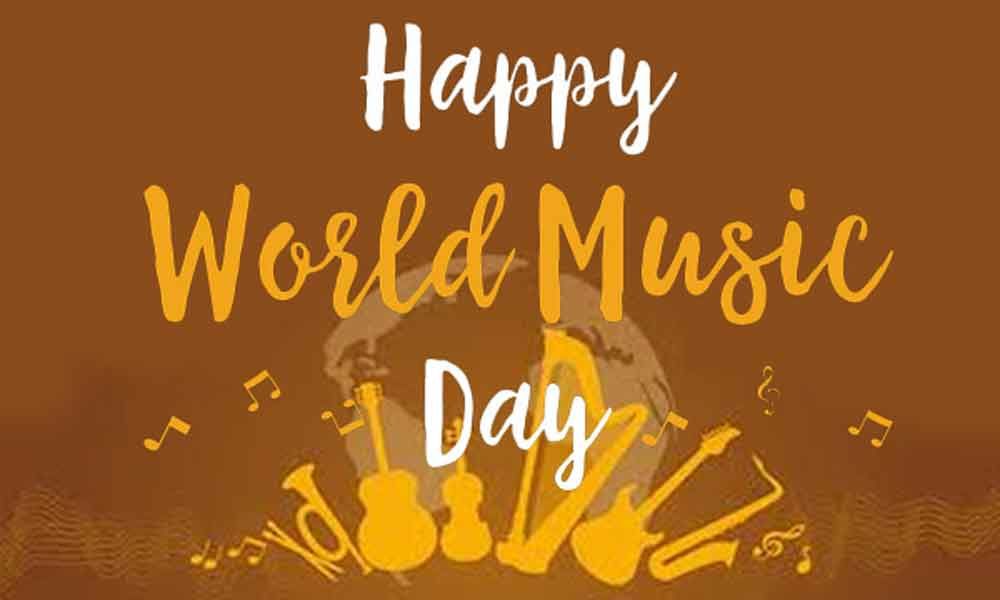 World Music Day 2022: What Are Your Preparations?

The world is gearing up to celebrate World Music Day on Summer Solstice on June 21. And this year is going to be great for music lovers in many ways. For the last two years, music was the only companion and mode of communication between people who are stuck in their homes due to the pandemic.

History Of The World Music Day?

The tradition to celebrate World Music Day began in France in 1982 when the government supports artists through the Fete De La Musique portal. The portal invites music lovers to choose their preferred locations and order posters to take their music to the masses. The longest day of the year has to be celebrated with music every hour.

How Are Other Countries Supporting Music Lovers?

Brazil and the Philippines have allowed musical performances by both professionals and amateurs in public parks, recreation areas, and common … Read the rest

Rahul Tewatia, the all-rounder who played a key role in Gujarat Titans winning their first Indian Premier League title in 2022, was all surprised to see his name missing from the squad for the two-match T20 series against Ireland. And he took to Twitter to vent his anger against his exclusion.

The 29-year-old all-rounder scored 217 runs in 16 matches. His average run rate is 31 and his strike rate is 147.62. In IPL 2022, he played for Gujarat Titans and finished the final match brilliantly with his six-hitting heroics in the last-over chase. Gujarat Titans won the IPL 2022 title only due to Rahul Tewatia’s batting.

After IPL 2020, Rahul Tewatia was called for a T20I series in Australia but he couldn’t pass the fitness test at that time. He has since … Read the rest