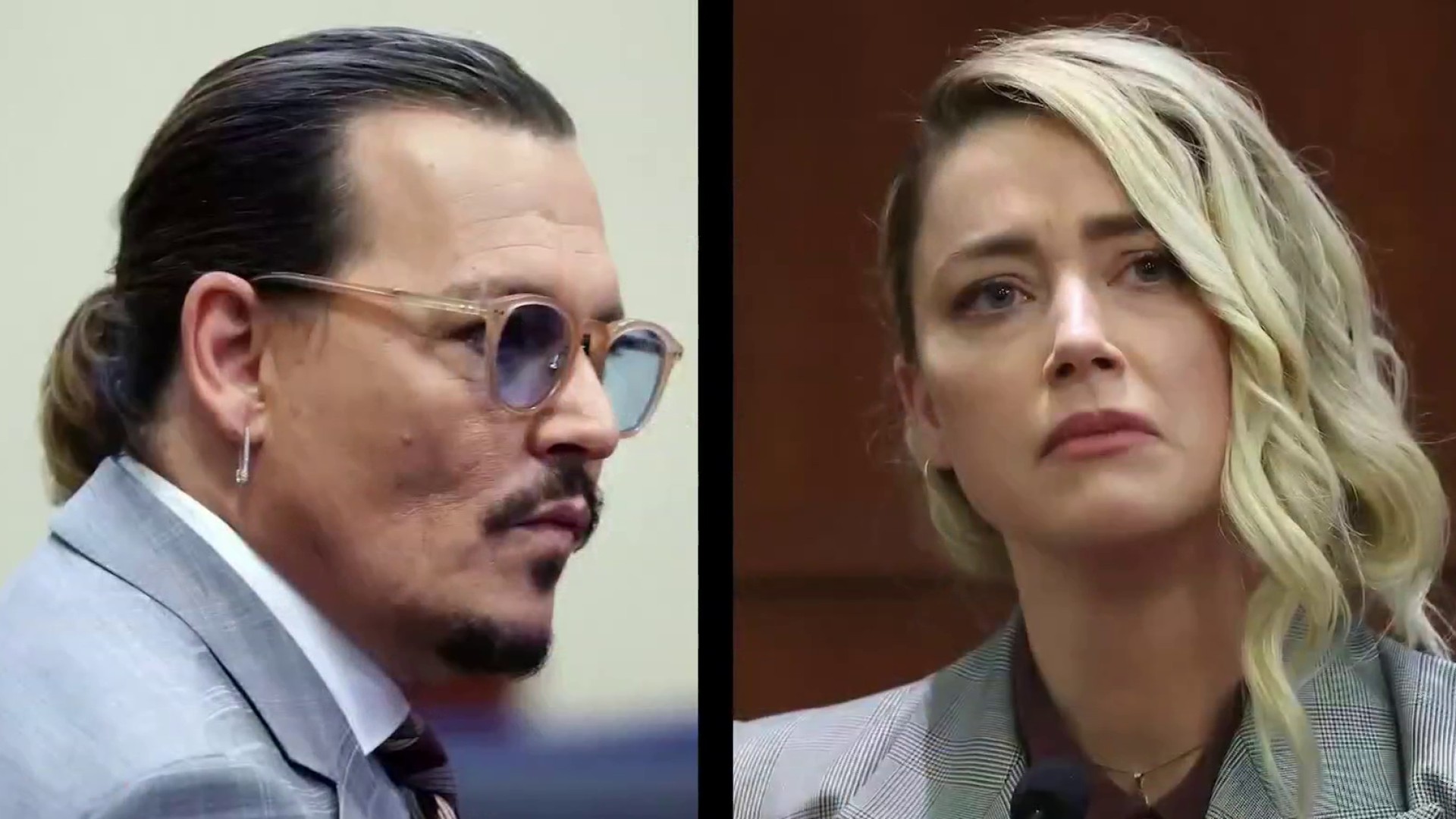 No Verdict In Johnny Depp And Amber Heard Defamation Trial

The bitter defamation trial between Johnny Depp and his ex-wife Amber Heard has yet to reach a verdict as the jury in the trial concluded deliberations for the day on Tuesday. The panel met for two hours on Friday and seven hours on Tuesday.

What Amber Heard Wrote In That Op-Ed?

In December 2018, Amber Heard wrote an op-ed for The Washington Post where she described herself as a “public figure representing domestic abuse.” While she didn’t name Depp in the article, Depp took it as an allegation and sued Heard for implying he was a domestic abuser. He sought $50 million in damages.

How Did Amber React To The Lawsuit?

The Texas-born 36-year-old Heard countersued Depp for $100 million claiming she suffered “rampant physical violence and abuse” at his hands. Heard was married … Read the rest