What Did Shahid Afridi Say On Babar Azam’s Tweet On Virat Kohli?

Pakistan captain Babar Azam surprised everyone by coming to the rescue of Virat Kohli who has been facing severe criticism for his poor performance in the ongoing England tour. But Virat Kohli has yet to respond to Azam’s tweet.

Babar Azam tweeted “this too shall pass” on Virat Kohli’s poor performance during the England series. He also answered questions about his tweet on Virat Kohli during a press conference on the eve of the first test against Sri Lanka.

He said that as a player himself he knew anyone could go through such a phase and he also knew what a player went through in such a phase. In those times, players need support. He just tweeted thinking that it would give just some support. Babar Azam further maintained that Virat was one of the best players and he was … Read the rest

Ivana Trump, the first wife of former US President Donald Trump breathed her last at her New York City home on Thursday. She was 73. Ivana Trump was survived by three children and ten grandchildren. She was also on good terms with Donald Trump during her last days.

Who Was Ivana Trump?

Ivana Trump was a Czech-American businesswoman, media personality, fashion designer, author, and model. She was also an able skier. She met Donald Trump in the 1970s and the couple married in 1977. But their marriage ended in public, and messy, divorce after Donald Trump met Marla Maples who became his next wife.

The couple has three children, Donald Trump Jr, Ivanka Trump who was a senior advisor in the White House, and Eric Trump who is the current executive vice president of the Trump Organisation.

In 2017, she wrote a book on her journey in life and expressed her emotions for her family and friends. It is in this book that she mentioned her relations with Donald Trump … Read the rest 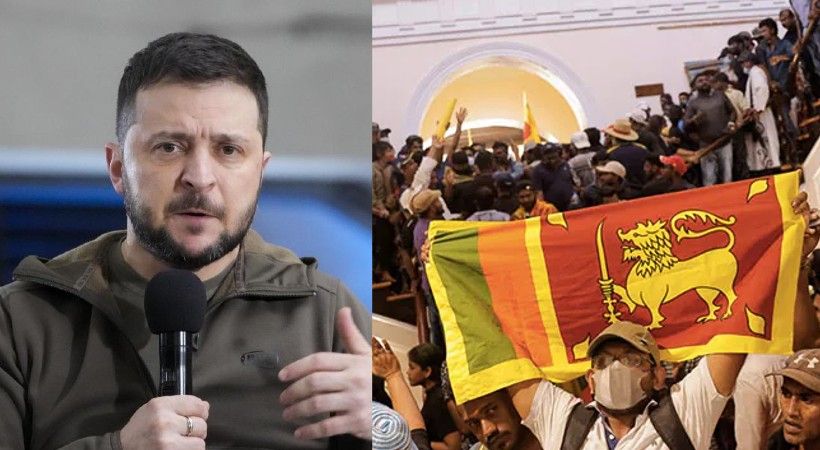 Ukrainian President Volodymyr Zelensky held Russia responsible for Sri Lankan unrest. He said that blocking food products during invasion is causing unrest around the world. He was speaking to the world leaders at the Asian Leadership Conference in Seoul.

• Ukraine blamed the Russian invasion for the unrest in Sri Lanka
• Sri Lanka is facing its worst economic crisis since its independence in 1948
• Wickremesinghe, the acting president of Sri Lanka, has relinquished the post of prime minister
• The Group of Seven (G7) leaders said the bloc was determined to support Ukraine

How Is Russian Invasion Affecting The World?

Volodymyr Zelensky said that Russia used the creation of “economic shock” as one of the major tactics in their invasion of Ukraine. He added that the war has disrupted the supply chain leading to food and fuel crises in several countries and that was benefitting the Russian agenda. He further said that the shocking food and fuel prices led to a social explosion and that no one knew how that would end.

An estimated 1.6 billion people in 94 countries are exposed to at least one crisis including finance, food, or energy and around 1.2 billion in … Read the rest 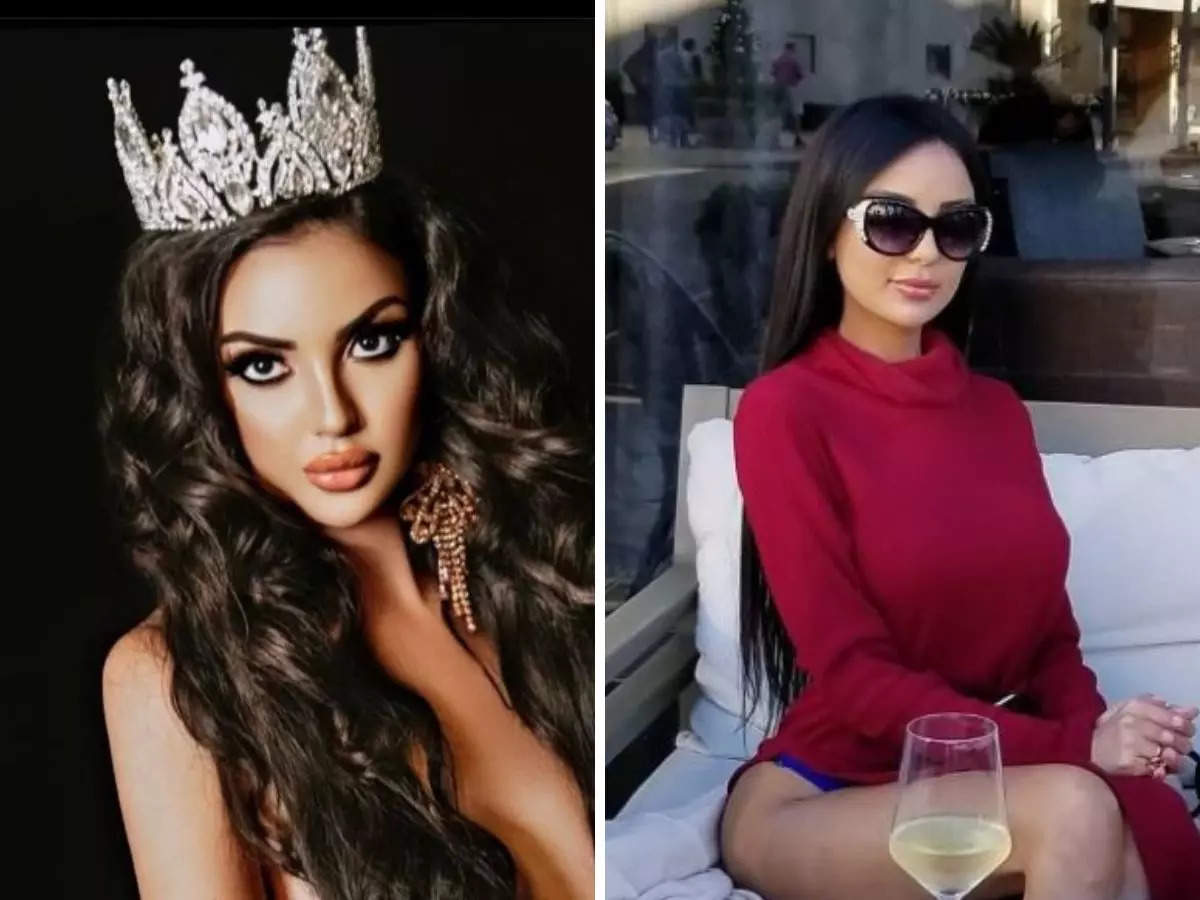 New York Post published an article about how a model first changed her facial appearance to look like Kim Kardashian, the reality TV star and then opted for de-transition to get back her original look. The model is Jennifer Pamplona and it took her 12 years to improve her look to Kim Kardashian.

Who Is Jennifer Pamplona?

Jennifer Pamplona is a successful model and businesswoman. But she was obsessed with the look of Kim Kardashian, the celebrity reality TV star, and wanted to look exactly like Kim. She started her transition to become Kim Kardashian at least in look at 17 and continued till 12 years.

How Did The Transition Happen?

Why America Won’t Elect Joe Biden For A Second Term?

As US President Joe Biden prepares for his 80th birthday in November 2022, the loudness of his age and ability to continue in office grows louder. By the turn of the second term, he will be 82 and then he could be too old to become president.

Why Is America Concerned About Joe Biden’s Age?

Joe Biden will be 82 at the end of his first term and 86 at the end of his second term if he is elected to the post in 2024. While Biden has defied his age well, he has exhausting responsibilities that are taking a toll on his health. His thinning hair and cautious gait are an indication of his failing health.

Biden sometimes loses his hold on thoughts and stumbles while reading from a teleprompter and it has led to making inopportune remarks on sensitive issues. The White House has many times walked back on those remarks.

He prefers … Read the rest

Prince George, the eldest son of Kate Middleton and Prince William, surprised everyone by making an appearance at the Wimbledon finals on Sunday. He was seen sitting with his mother and scrunching up his face and squinting. Earlier his sibling Prince Louis was caught making wacky expressions at the Queen’s Jubilee.

How did Novak Djokovic Win The