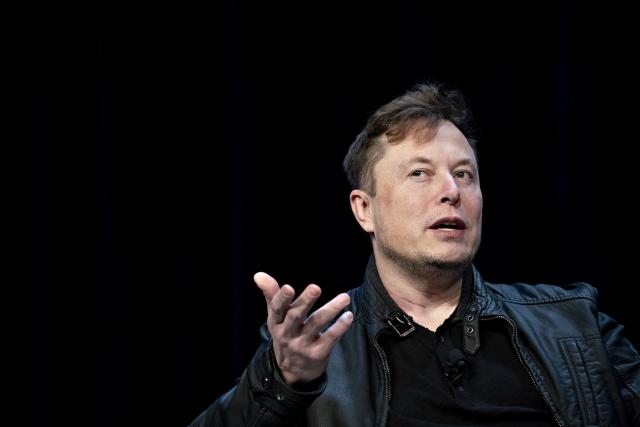 Elon Musk continues to overhaul Twitter despite facing criticism for his radical measures including long intense hours of work. In the latest step, Musk asked all software engineers to Twitter’s San Francisco office at 2 pm today.

Software engineers received an SOS to fly to San Francisco to reach the 10th-floor office at 2 pm today for an urgent meeting. It has been made mandatory for all engineers to attend the meeting except those who can’t physically access the Bay Area or have family emergencies.

What Is The Reason For This Urgent Meeting?

This meeting will help Musk “understand the Twitter tech stack”. The engineers are told to come prepared with a bullet-pointed summary with 10 screenshots of the most salient lines of what their coding work has achieved in the past six months. The meeting would be short said a follow-up email. 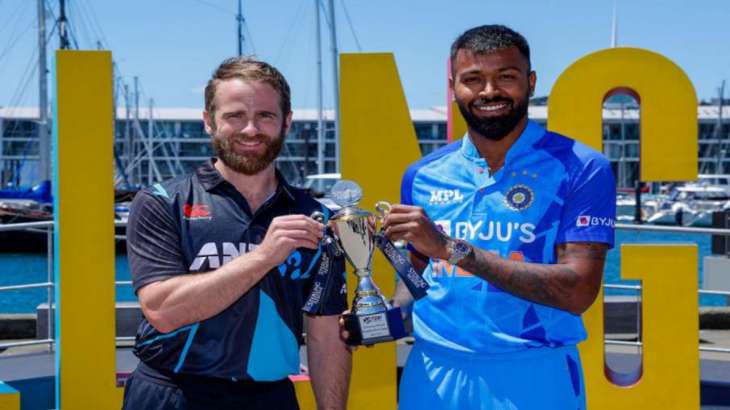 Indian cricket squad will start their New Zealand T20I tour on Friday. And fans of the Indian team are expecting a great start after a disappointing exit from T20 World Cup 2022. Keep reading to find more details about the match.

Who Is Included In The Indian Squad For New Zealand?

Team India is excited to start a new series after the loss of the T20 World Cup. This time the managers have tried to include young blood to bring fresh energy into the team and their approach. With youngsters Umran Malik, Washington Sundar, Harshal Patel, and Sanju Samson ready to hit the pitch, India can show some aggressiveness after facing criticism for a slow approach in T20 cricket.

Virat Kohli and Rohit Sharma will rest during the tour and the likes of Suryakumar Yadav and Rishabh Pant will take the responsibility of maintaining an aggressive attitude.

What Is Paying From New Zealand? 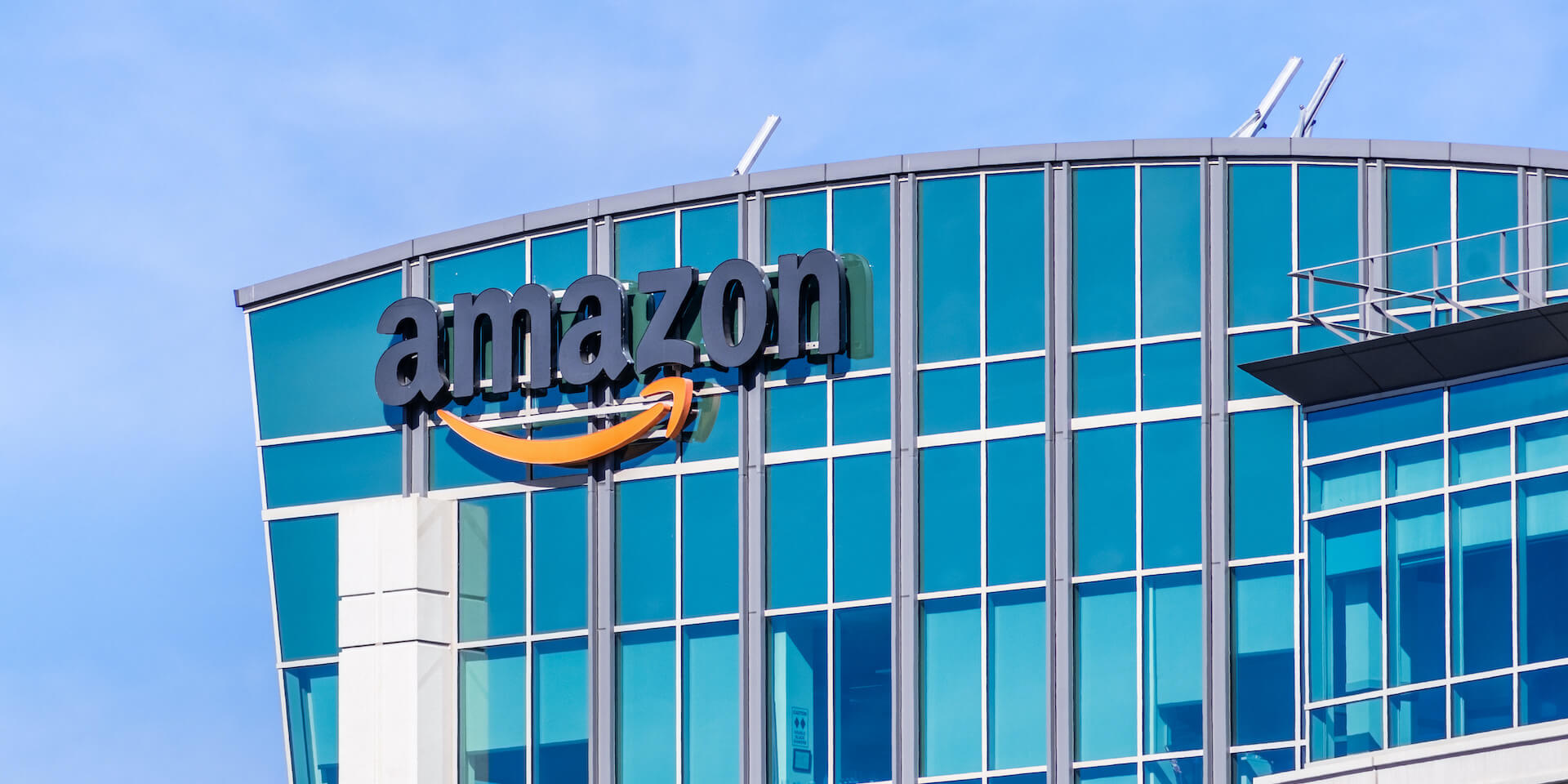 Amazon hardware chief Dave Limp said some roles would no longer be required in the layoff process started by the company on Wednesday. According to The New York Times report, it will be the largest job cut in the company’s history.

• 10,000 Amazonions would lose their jobs
• Employees from the device, retail, and human resource division will be most affected
• Amazon calls it the annual operating planning review process

Why Is Amazon Laying Off Its Employees?

Amazon’s spokesperson Kelly Nantel told TechCrunch that as part of their annual operating planning review process, they always looked at each of their businesses and what they believed they should change. As they had gone through that, given the current macroeconomic environment, some teams were making adjustments, which in some cases meant certain roles were no longer necessary. They didn’t take those decisions lightly, and they were working to support any employees who might be affected.

Amazon hardware chief Dave Limp wrote in a memo to workers that after a deep set of reviews, they recently decided to consolidate some teams and programs. One of the consequences of those decisions was that some roles would no longer be required. It … Read the rest 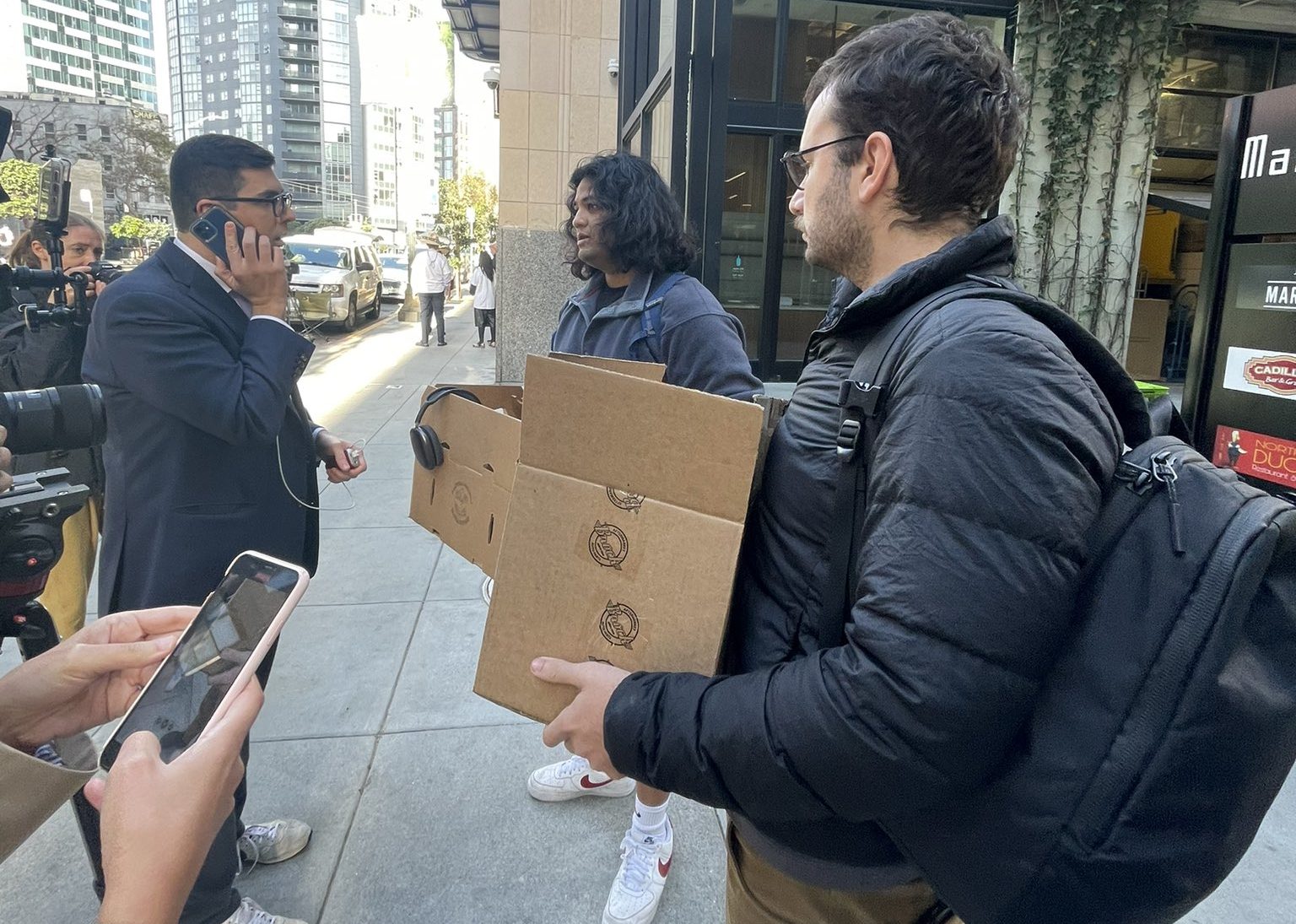 Elon Musk tweeted a picture of him posing with two people with the caption “Welcoming back Ligma & Johnson!” this gives the impression that Ligma and Johnson have been hired by the microblogging site and the CEO is welcoming them. But the truth is just the opposite.

• The latest tweet is seen as a witty reply to pranksters

• There is no information about Twitter re-hiring fired employees

Musk tweeted the picture and captioned “Welcoming back Ligma & Johnson!” Soon after he sent the second tweet adding that it was important to admit when he was wrong & firing employees was truly one of his biggest mistakes.

The billionaire admitted his mistake and welcomed the two employees – Rahul Lgma and Daniel Johnson. But they weren’t ex-employees of Twitter. They are pranksters and the tweet was a fitting reply to their pranks.

What Was The Prank Musk Replied To?

As soon as Twitter started firing employees, netizens started criticizing the mass layoff by Musk. Ligma and Johnson also pretended to be laid-off Twitter employees on the Internet. They … Read the rest 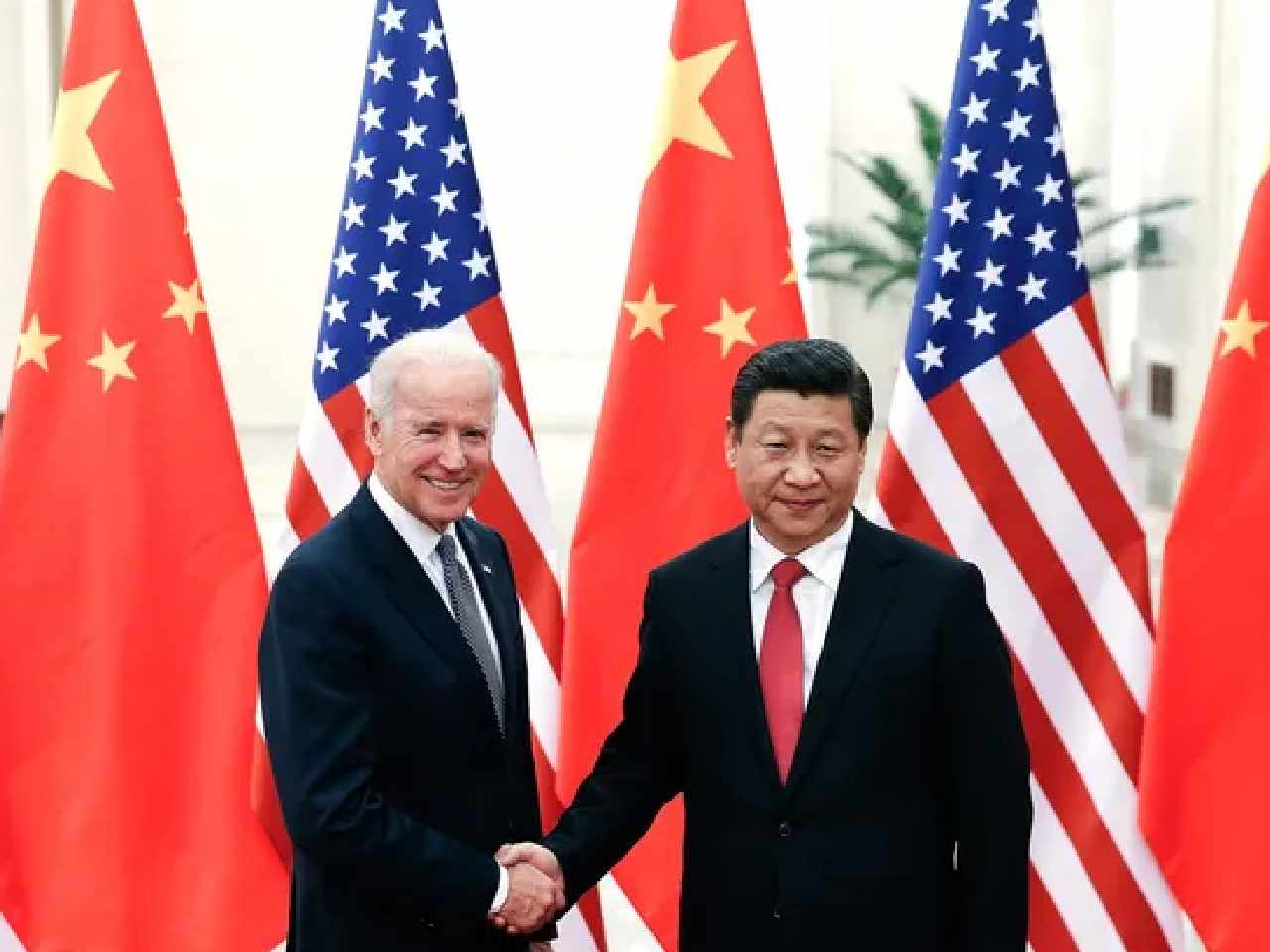 Chinese President Xi Jinping responded to US President Joe Biden’s comment on the present world order as an “inflection point” and call to choose between democratic systems of government and dictatorships or face the consequences.

What Did Joe Biden Mean By Infection Point?

Biden was referring to a point where the world had to choose between democratic systems of government and dictatorships, or found the world forever changed. The comment came after Chinese President Xi Jinping consolidated his power as head of the world’s second-largest economy. His plans for becoming a ruler for life had raised concerns.

Last year, Biden asked over 100 leaders at a virtual summit, would they allow the backward slide of rights and democracy to continue unchecked. Or would they have the vision and courage to once more lead the march of human progress and human freedom forever? China termed the event divisive as it wasn’t invited to the summit.

Also, Biden hailed the US midterm elections saying that … Read the rest Rafael Nadal lost the Sunday match to the inspired debutant Taylor Fritz at the Nitto ATP Finals. But the Spaniard showed no sign of panic in his post-match press conference where he told the reason for losing the match.

What Did Nadal Say In His Post-Match Press Conference?

Nadal stayed unmoved by the opening loss at the Pala Alpitour despite knowing that it was his second defeat in ten weeks. He said that tennis and the sport in general, that’s about time. He had less time than Fritz to do what he wanted to do on the ball. He felt that everything was going so fast. When that happened, normally people were under stress, and they didn’t have the time to play the kind of shot that they wanted.