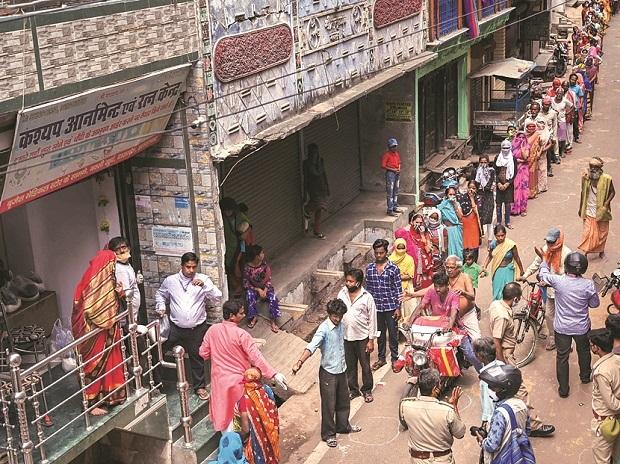 Confederation of All India Traders (CAT) stands with the government in the time of COVID-19 spread. National General Secretary of CAT, Pravin Khandelwal, wrote to the PM to extend the lockdown period to April 30.

A survey conducted among traders and business leaders of various states, the business community said that they want the lockdown to be extended beyond the 21-day period. They said that the current situation of novel coronavirus spread demands stricter measures to contain the spread of the deadly disease. And the business community was unanimous in the decision to extend the lockdown period.

The CAT assured that the traders would leave no stone unturned to deal with the virus. Also, the confederation assured the PM that India would be victorious in its fight against the spread of novel coronavirus.

In a letter to the PM the confederation mentioned the hardships that the small and medium scale traders would have to face in the fight against the pandemic. The lockdown period would result in slowdown of business resulting in big losses. But the increasing number of coronavirus cases demand strict … Read the rest 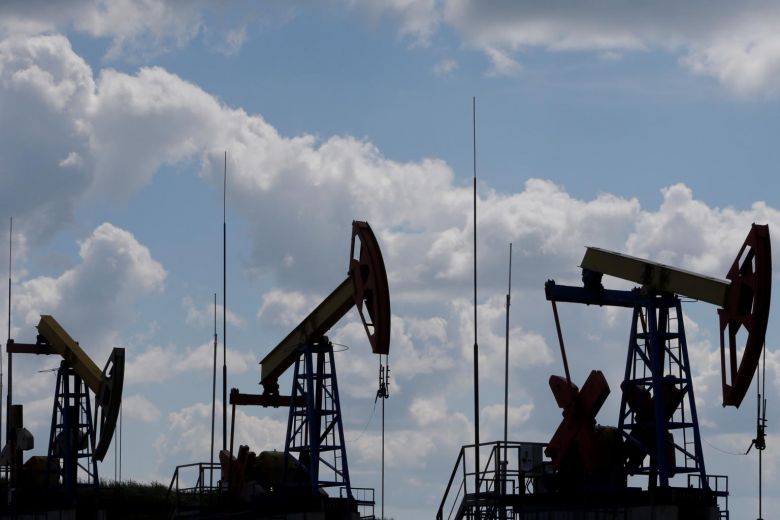 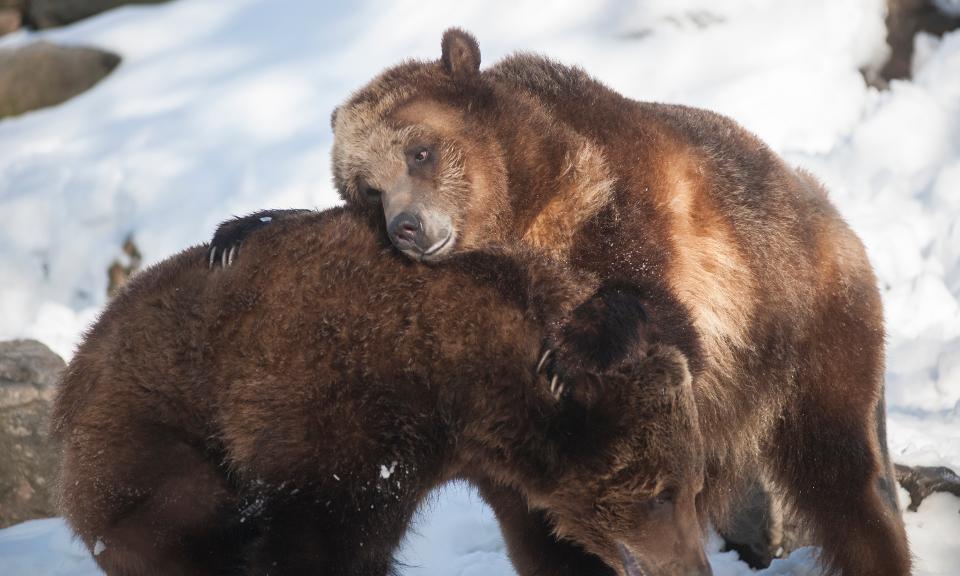 Tom Aspray said that sharp rebounds were always to be expected during bear markets. He said it in the context of his recent discussion on the 1987 market crash and past bear markets. But his focus was to highlight the six-day rally that took the S&P 500 up 19% from the lows that started on October 28, 2008.

Result of the six-day rally

During the first rally in 2008 bear market, the press said that the market was in the process of establishing a bottom. But the S&P 500 was making a new low even seven days after the rally. The market commentators delivered similar comment after the last week’s three-day rally. But Tom Aspray wasn’t convinced with those comments.

He said that it is necessary to acknowledge and navigate bear market rallies in order to understand the bear markets. He gave example of Invesco QQQ Trust (QQQ) that witnessed a high of $192.72 at last Thursday’s high point. Tom said that it was just a few cents above the 38.2% Fibonacci retracement resistance at $192.64.

He further said that on Thursday, Nasdaq 100 Advance/Decline … Read the rest 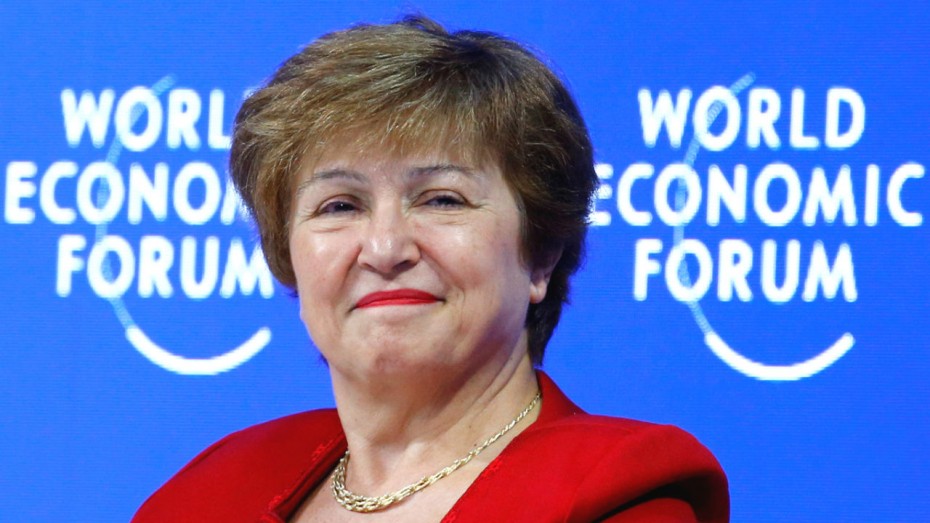 IMF Projects Recovery From Recession In 2021

International Monetary Fund (IMF) said that the world had entered a recession due to the coronavirus pandemic.But the IMF projects a recovery next year.

IMF Managing Director Kristalina Georgieva said that they have reassessed the prospects for growth for 2020 and 2021. It was clear that the world had entered a recession as bad or worse than in 2009. Also, they projected recovery in 2021.

IMF managing director emerged from the meeting of the governing body of IMF and Financial Committee that represent 189 members. The meeting was to discuss the unprecedented challenge posed by COVID-19.

She said that the key to recovery was only if the international community succeeded in containing the virus and prevent liquidity problems. The US was in recession, as was the rest of the advanced economies of the world. Also, the developing economies were in recession. They were working on their projections for 2020 said Georgieva in the answer to a question.

Georgieva stressed the need for virus containment for the economy to stand still. She said that containment was very necessary to come … Read the rest 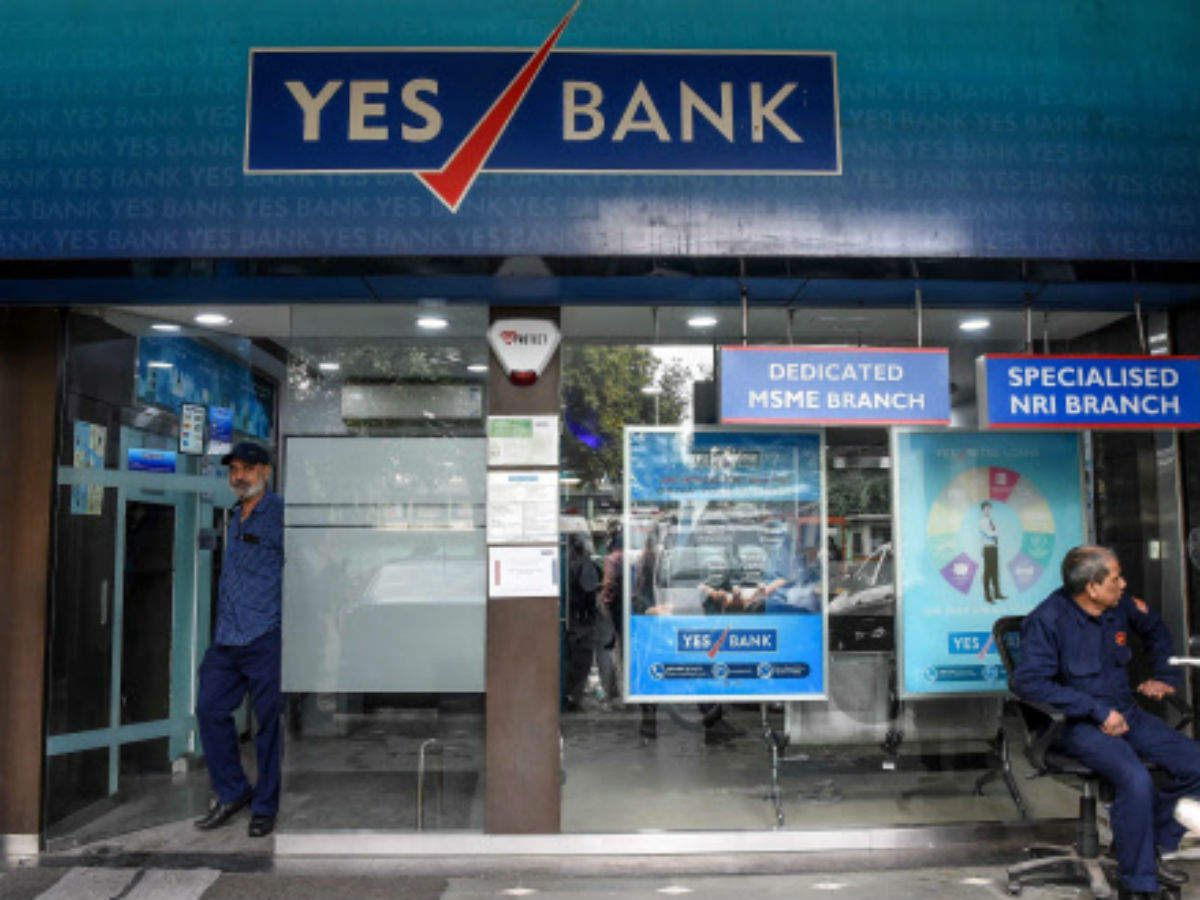 The board of directors of Yes Bank approved the proposal of raising Rs. 5,000 crore in a meeting. The said amount will be raised through institutional planning and sale of shares through rights issues. Also, this amount will be in addition to the Rs. 10,000 crore sanctioned on February 7.

The bank intimated the stock market about the decision of raising Rs. 5,000 crore through a notice. The notice was sent to get approval of the stock market. The bank could get funds in installments. Also, it can take any route like right issue, public issue and eligible institutional planning to achieve the objective.

Investors are taking interest in Yes Bank after the State Bank of India lend a helping to the beleaguered Yes Bank. Also, the Federal Bank has proposed an investment of Rs. 300 crore to help the troubled bank sail through the difficult times. According to an arrangement, the Federal Bank will own 30 crore shares of Yes Bank at a cost of Rs. 10 per equity share of Yes Bank. 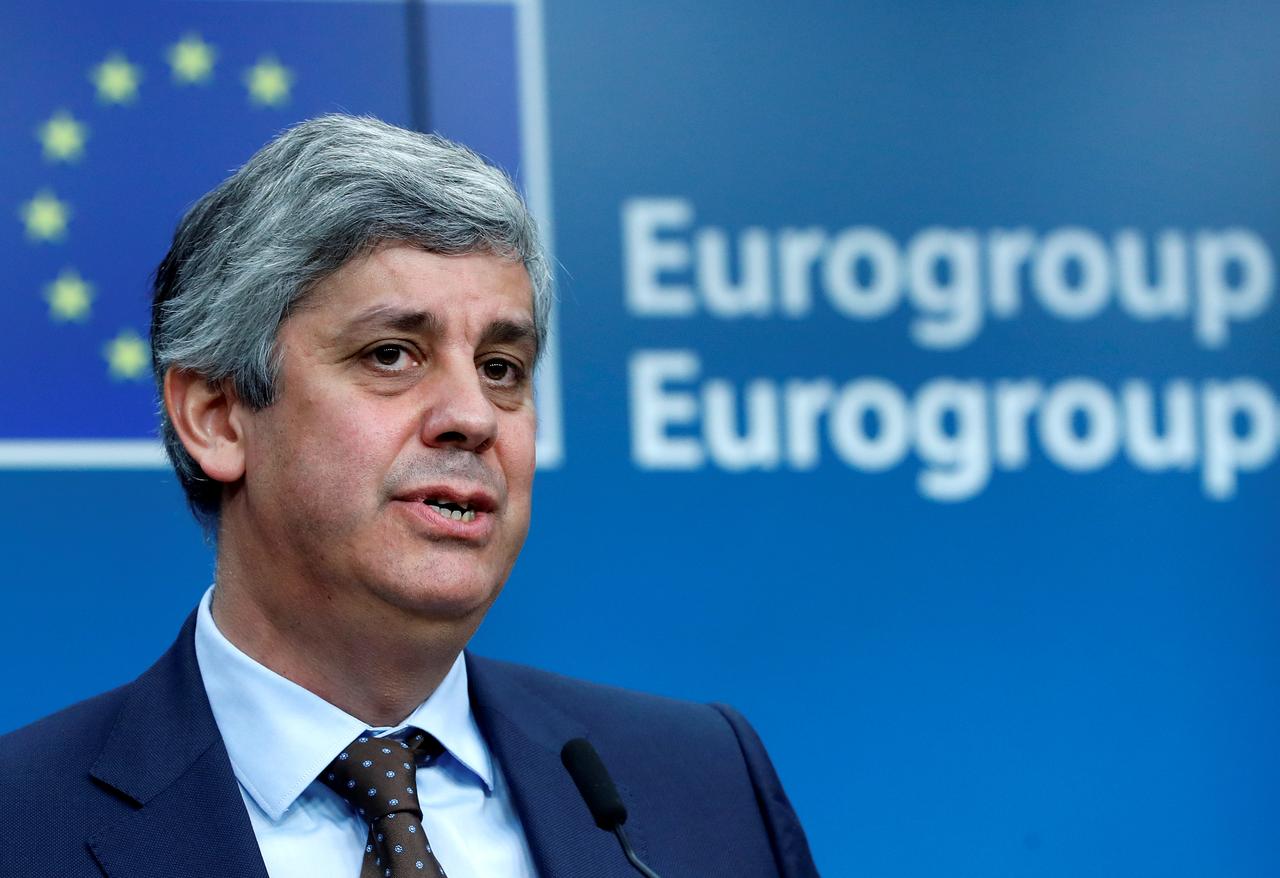 Eurozone Finance Ministers Were Not Unanimous About Policy Decision

Eurozone finance ministers failed to agree on any common or coordinated fiscal action to the crisis created by coronavirus pandemic. But they met only to promise a strong economic policy response to the alarming situation.

Statement by Eurogroup of ministers

After a length discussion in a conference hall, the group said that it welcomed the measures already taken by other European institutions mainly the European Central Bank, the European Commission and individual states. But the group remained silent on their plan, if the crisis over the European economy deepens.

Paolo Gentiloni, the European Commissioner in charge of economic matters, indirectly accepted the failure of the meeting by saying that the meeting set the right tone for a coordinated policy response by the institutions and member states.

The ministers have different views on the role that the European Stability Mechanism (ESM)can play in the event of the financial crisis shaking the monetary union to its core. The members countries weren’t unanimous on the rules that will govern its actions.