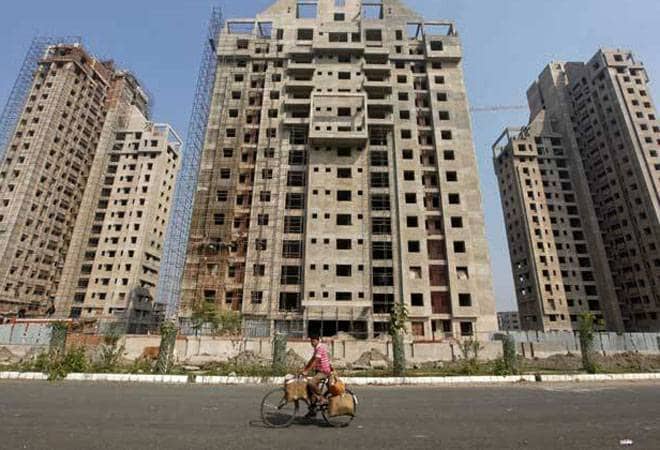 The Indian real estate market has huge potential to grow. There are many places that are yet to be fully developed and there are many real estate companies involved in the development work.

With presence in over 24 major cities including Delhi NCR, DLF tops the list of real estate companies in India. It has been in the construction business for over 70 years.But it is known for bringing a positive shift in the Indian retail sector – developing malls and retail space.

Unitech is associated with making luxurious projects across the length and breadth of the country. This company has diversified operation in the real estate industry but recently it got strict reprimand from the Supreme Court for failing deliver a high-end residential project Burgandy in the NCR.

Supertech has been ruling the real estate sector from 25 years with designer homes like “Supernova” designed by Armani/Casa. With a strong … Read the rest