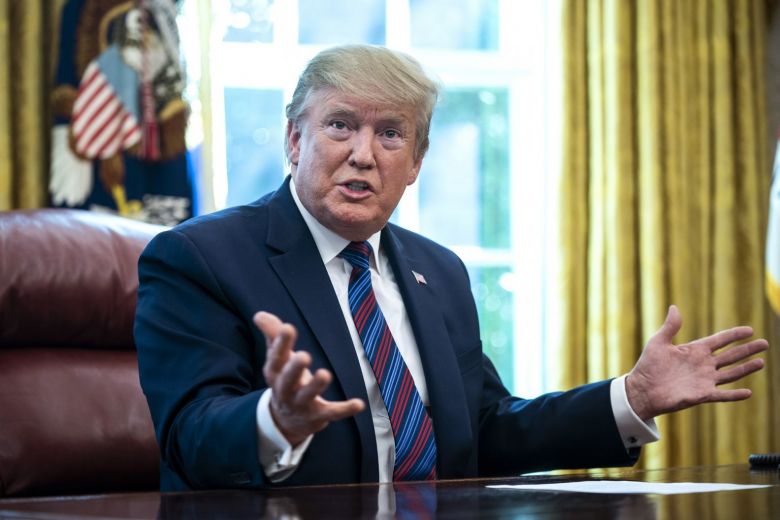 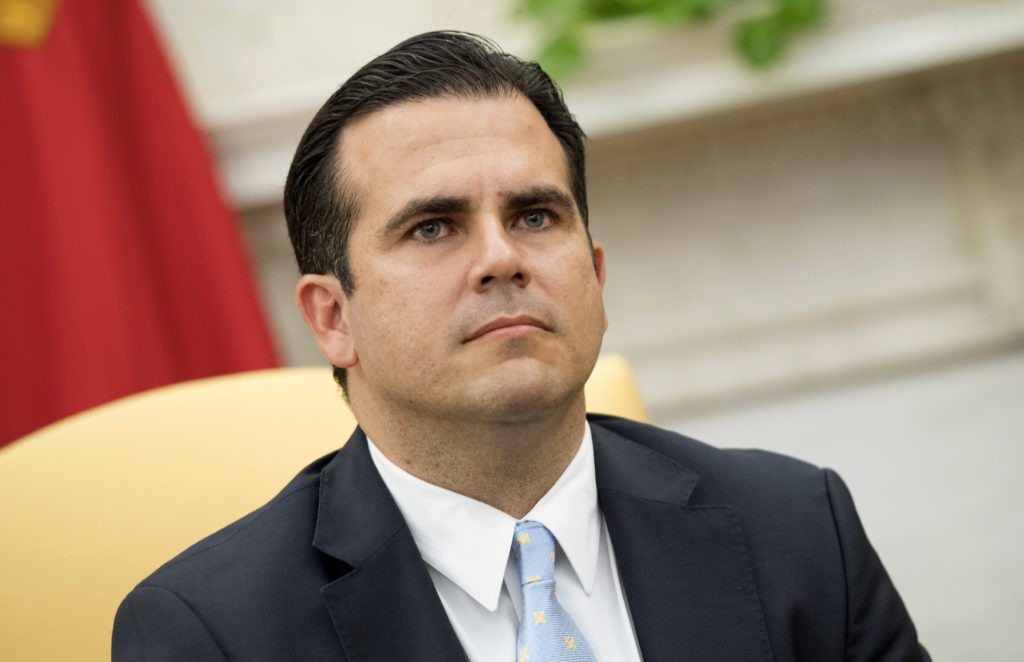 The public is divided on the name of the next governor. The first name doing round is of Secretary of Justice Wanda Vazquez but the … Read the rest

Mr. Johnson describes himself as a son-in-law of India by virtue of his wife Marina Wheeler whose mother was … Read the rest