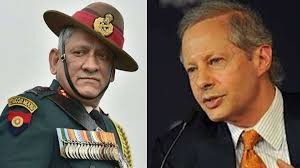 A committee headed by National Security Advisor AjitDoval would determine the role and responsibilities of the Chief of Defense Staff. But his primary role would be to bring the three forces on same page. The … Read the rest 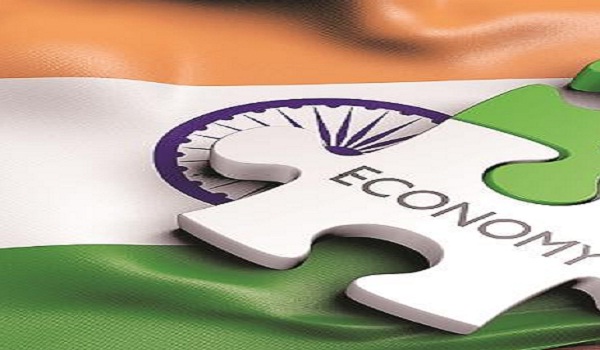 India Would Become $5 Trillion Economy In 2026

India would become the fourth-largest economy in 2026 according to a recent report by the UK-based Centre for Economics and Business Research (CEBR). Also, India would achieve its economic target of achieving a GDP of $5 trillion the same year.

Highlights of the CEBR report

The report is an annual calculation by CEBR in association with Global Construction Perspectives. The report is based on the 2019 data provided by IMF World Economic Outlook.

The report highlights that India would achieve its growth target but two years later than the government’s target. The Modi government intends to make India a $5 trillion economy by 2024. But it also brings into focus the economic-crisis India is facing on its home turf. India witnessed a growth decline of 4.5% in September quarter of 2019-20. The troubling thing is that it was a six-year low.… Read the rest 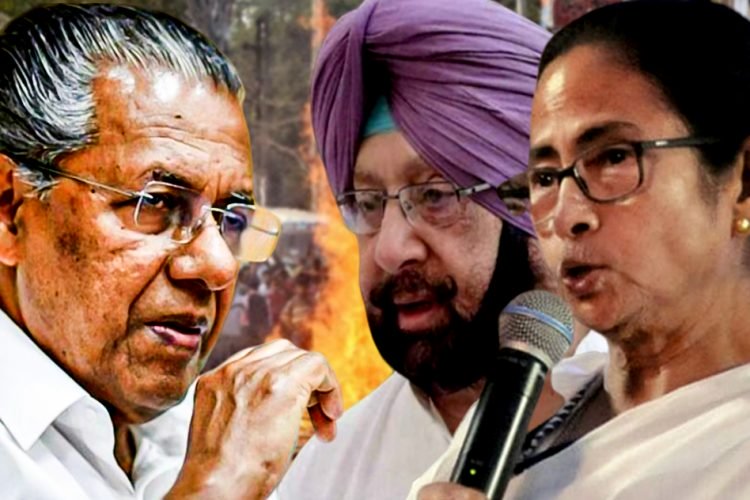 Chief ministers of Kerala and Punjab have decided to follow West Bengal CM Mamata Banerjee that is opposing implementation of Citizenship (Amendment) Bill in West Bengal.

Mamata Banerjee turned down the Citizenship (Amendment) Bill even before it was passed by parliament. She voiced her concern about minorities while addressing a gathering in Kharagpur at the same time when Union Home Minister Amit Shah was speaking over CAB in the Lok Sabha. Minorities shouldn’t get scared of the bill as WB government was with them. She was also opposing National Register of Citizens. 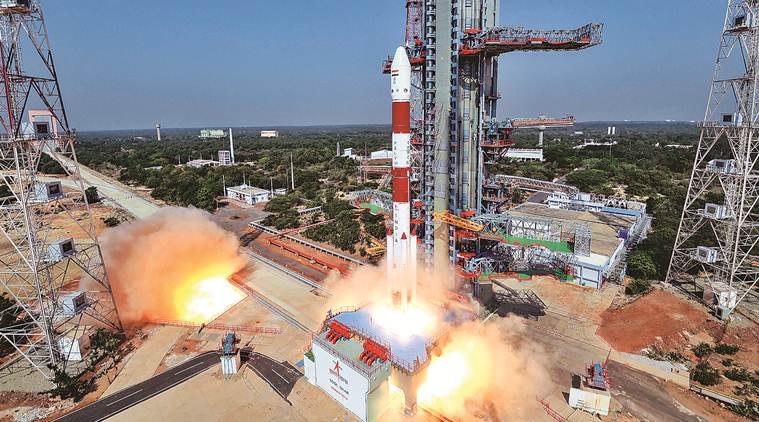 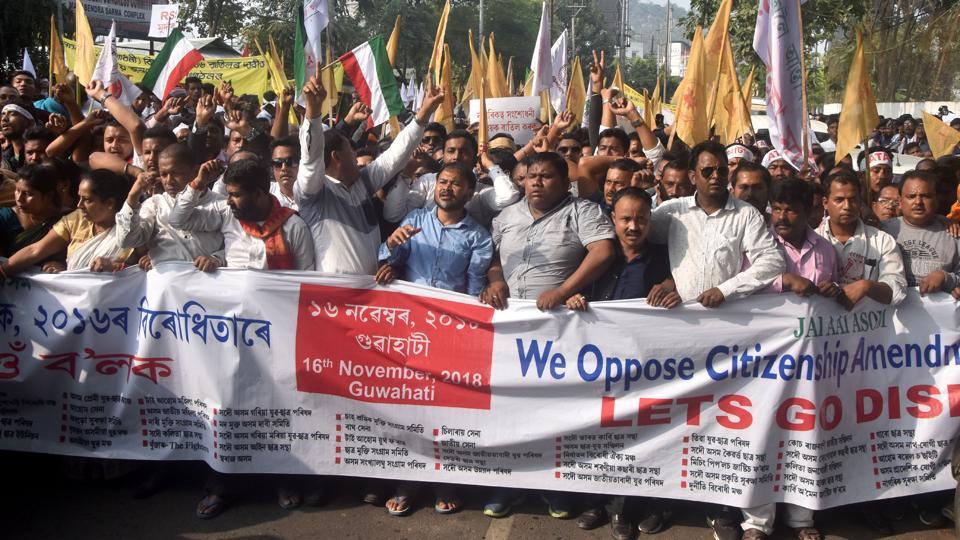 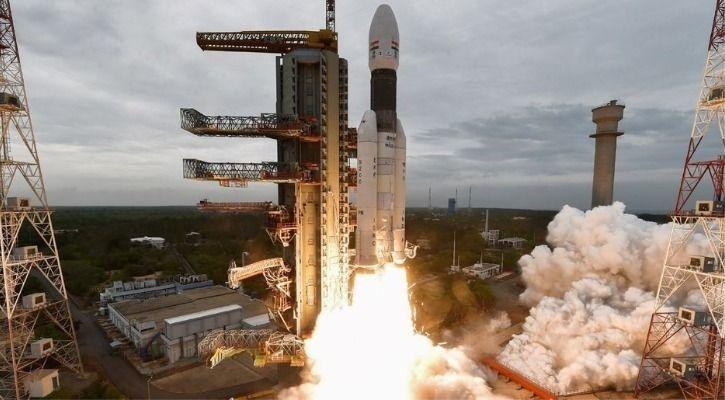