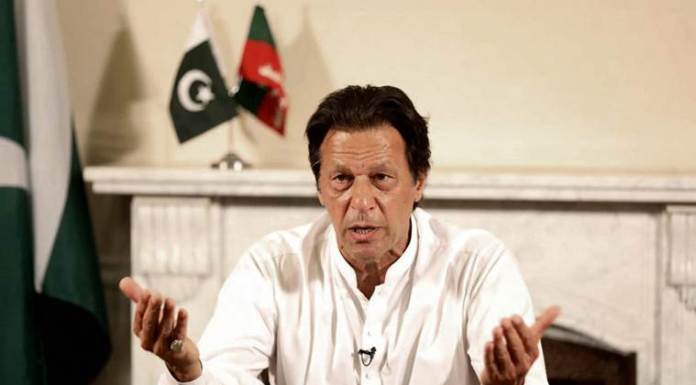 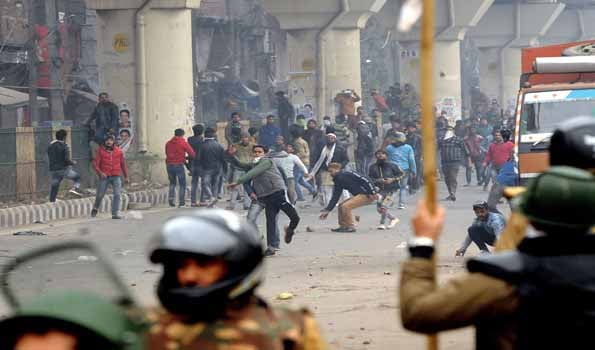 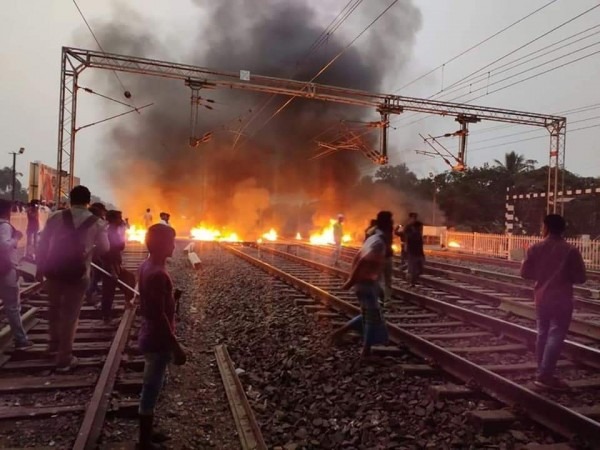 West Bengal witnessed the worst form of violence against Citizenship (Amendment) Bill 2019 when protestors stormed into a railway station and set it into fire disrupting the rail traffic.

In East Midnapore district, the protestors attacked the car of BJP General Secretary SayantanBasu. Police had to come to his rescue. BJP’s Kailash Vijayvargiya condemned the attack on Basu and blamed the state government for the violence.

West Bengal Governor Jagdeep and Chief Minister Mamata Banerjee have appealed for peace and asked the protestors to use democratic means. The EU leaders had a Brexit text draft ready to adopt on Friday at the end of two-day summit at Brussels. According to latest draft, 27 EU leaders would reconfirm their support for Brexit and orderly exit of … Read the rest