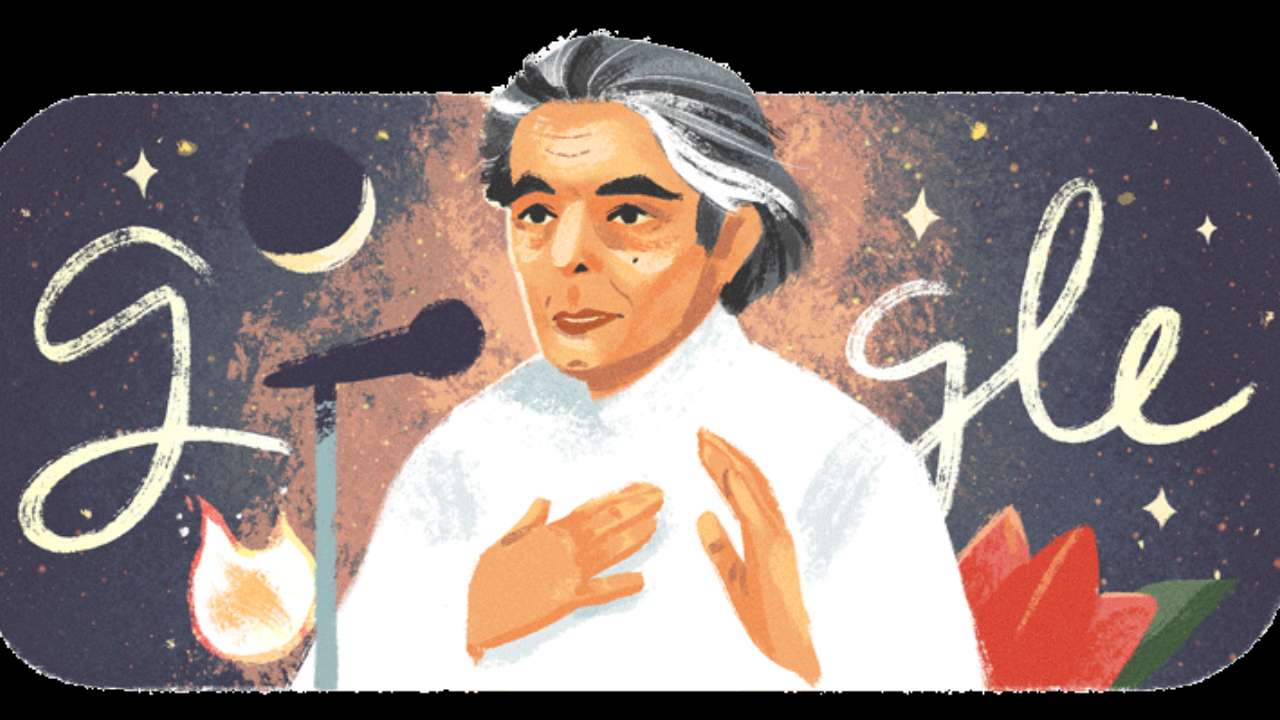 Today’s Google Doodle is devoted to the renowned poet, songwriter and activist Kaifi Azmi from India. His wrote love poems, songs for Bollywood movies, lyrics and screenplays. Today is his 101st birth anniversary and Google Doodle celebrates the birth of Kaifi Azmi, the most renowned poets of 20th century India.

Born in 1919 in Azamgarh in Uttar Pradesh, his real name was Syed Athar Hussain Rizvi but he is more popular as Kaifi Azmi. He penned his first poem at the tender age of 11. He also joined join Quit India Movement in 1942 on the inspiration of Mahatma Gandhi. After achieving freedom, he left for Mumbai where he worked for an Urdu newspaper.

He published his first collection of poems in 1943 with the title Jhankar. He also won numerous awards that include three Filmfare Awards but the bigger achievement is the prestigious Padma Shri Award for Literature and Education and the Sahitya Akademi Fellowship that is one of India’s highest literary honours. 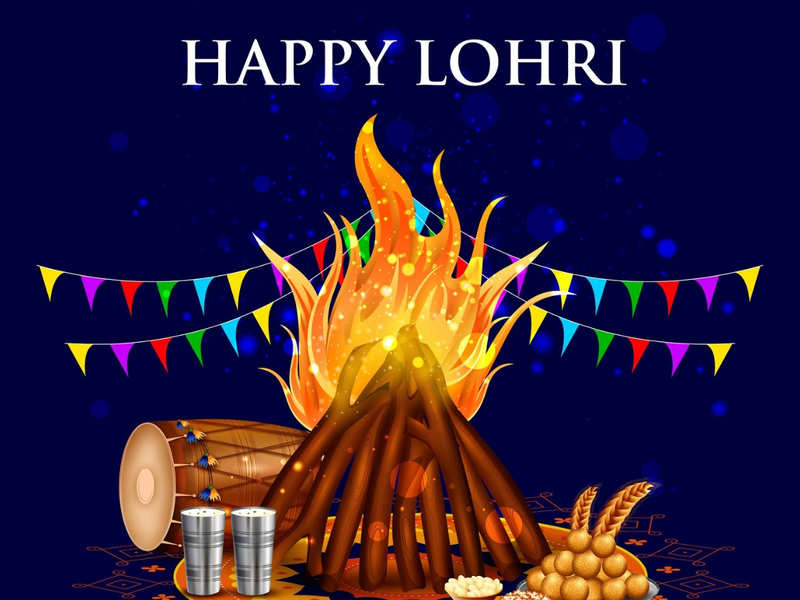 Swami Vivekanand was morn on January 12, 1863 in an aristocratic Bengali Kayastha family. His original name is Narendranath Datta but he is better known as Swami Vivekanand due to his role development and expansion of Hinduism.

In the late 19th century, he brought Hinduism to the status of major world religion on a global platform. He is credited for being instrumental in introducing the Indian Vedanta and philosophies of yoga to the western world. His preaching put India on the spiritual map of the world. 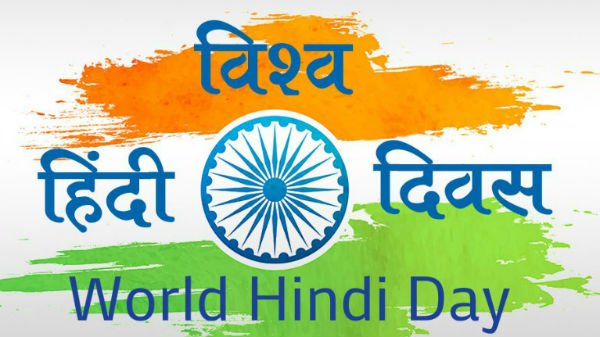 World Hindi Day: Why Is It Celebrated On 10 January?

Every year 10 January is celebrated as World Hindi Day I India and across the globe. It was the UPA government under the leadership of Dr. Manmohan Singh took the decision of celebrating the World Hindi Day in 2006. 10 January was chosen for celebrations with the objective to aid in the expansion and development of the Hindi language.

Chhattisgarh CM Bhupesh Baghel congratulated the world on the World Hindi Day and said that out culture and development were recognized by Hindi. He quoted a Hindi poem to highlight the role of language in the growth and development of a nation. Bhupesh Bhagel said that it was our responsibility to give respect to our language. Children should be taught moral stories in Hindi so that they develop a liking towards Hindi. Also, Hindi should be introduced and developed at the international level.

In order to make Hindi acceptable for communication at an international level, the government started World Hindi Seminars and the first seminar was held on 10th January 1975 in Nagpur. It is for this reason that Dr. … Read the rest 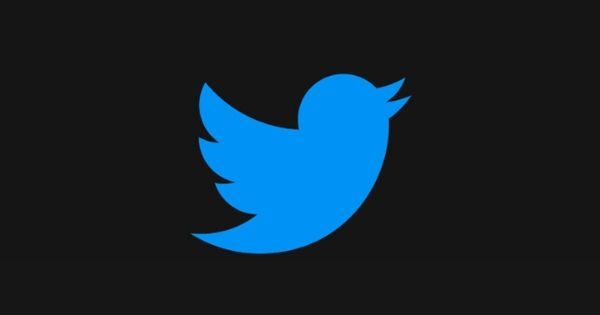 Twitter will introduce a new feature to prevent trolls from hijacking conversations. Users will be allowed to choose who can replay to their tweets before they send their tweets. It will be rolled out for testing later this year.

The company has adopted an aggressive approach to prevent trolls and stop targeted harassment on its platform. The feature allows users to select people that can reply to their tweets from given options that include:

The new feature is considered the boldest experiment to improve conversational health on social media. Earlier, it introduced “hide replies” feature to contain trolling but the users were required to manually hide replies and that was very unpractical especially when there were hundreds of … Read the rest 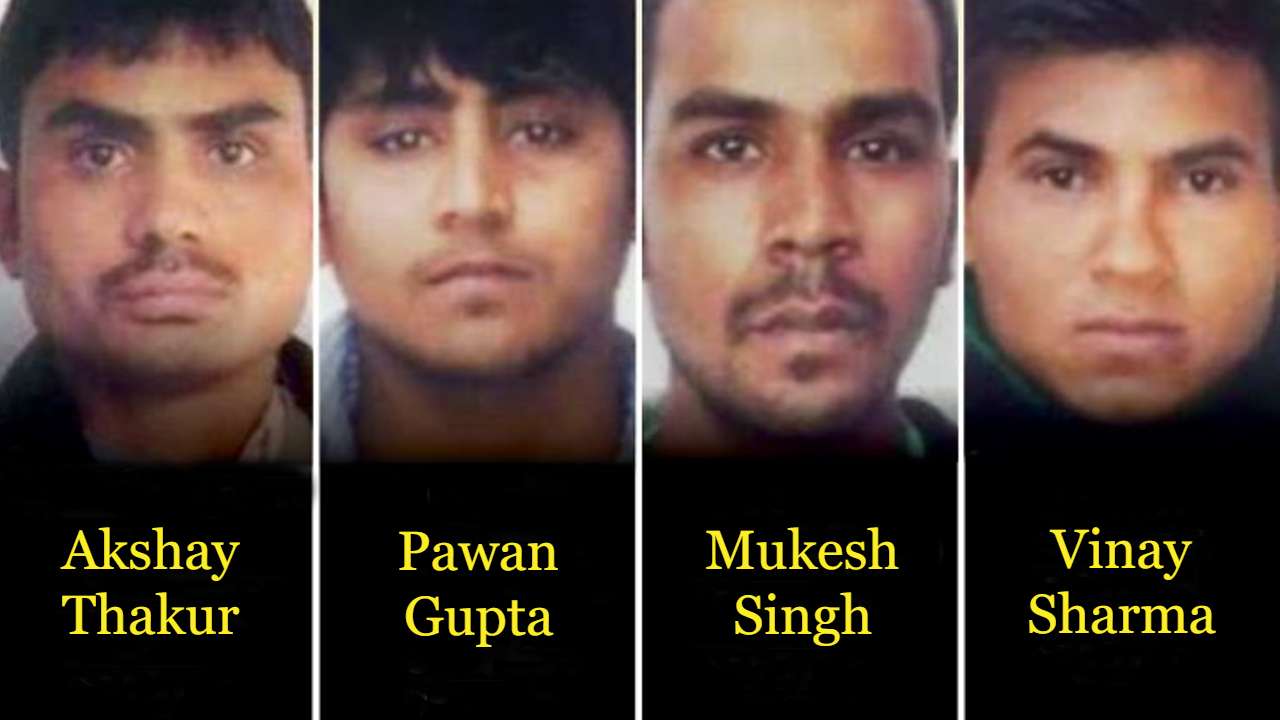