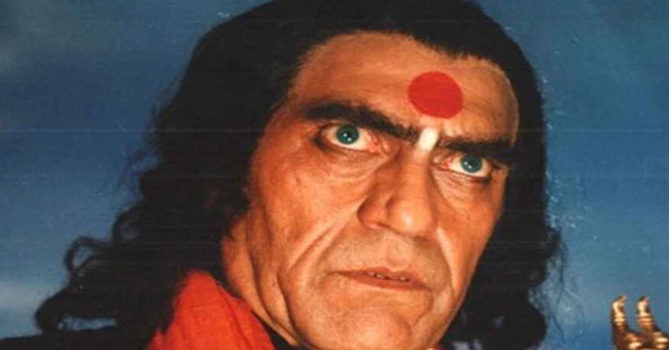 This legendary actor is unbeatable. His brilliant acting and roles were so powerful that people love him and miss on the screen.