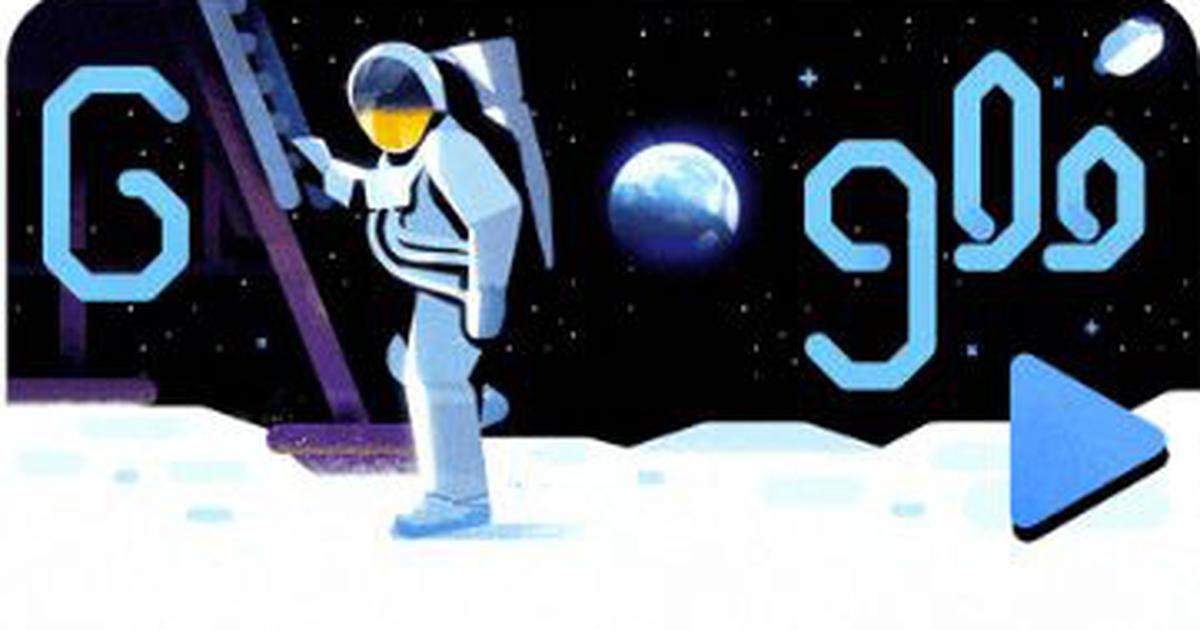 Google celebrates 50th anniversary of Apollo 11 Mission by dedicating its Doodle to the first lunar mission of mankind. The Doodle takes the viewers through the journey to the moon and highlights the challenges the three astronauts faced while navigating into an unknown and unexplored world.

The Doodle gives an eyewitness narration of the journey in the words of Michael Collins, former astronaut and command module pilot of Apollo 11. Also, it unearths the facts that were hitherto unknown to the world.

For example, approximately 4 lac people belonging to different trades including construction workers and the astronauts were associated with the mission.

It began on 16 July 1969 at 13:32 UTC in the most powerful rocket of that time – the Saturn V – blasting off from Kennedy Space Center on Merritt Island, Florida.

Neil Armstrong, Edwin Aldrin and Michael Collins were going to create history by entering into the lunar orbit for the first time. After navigating in the space for three days, the trio entered the lunar orbit and prepared for the landing. The entire world was watching the … Read the rest