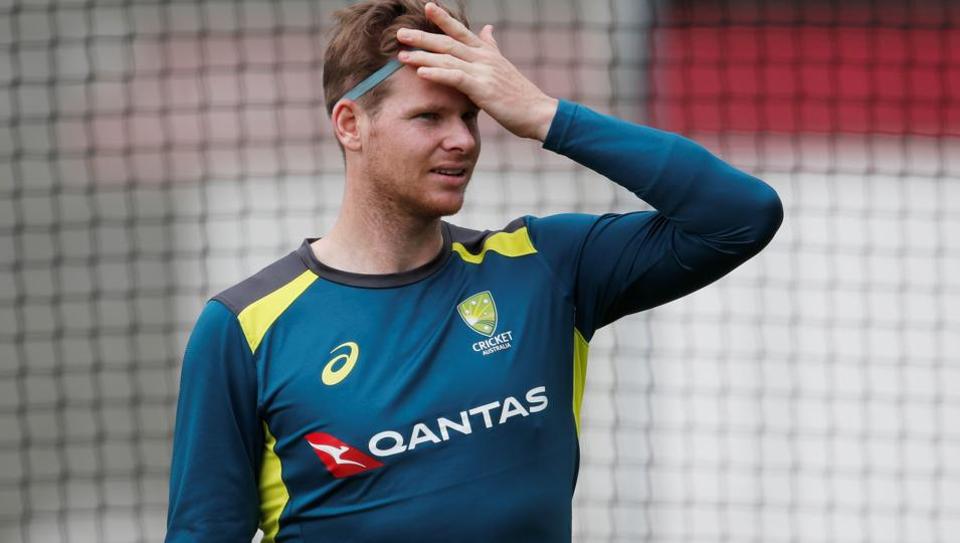 The 30-year old batsman shuffles across the crease before taking the final stand. Also, he keeps … Read the rest