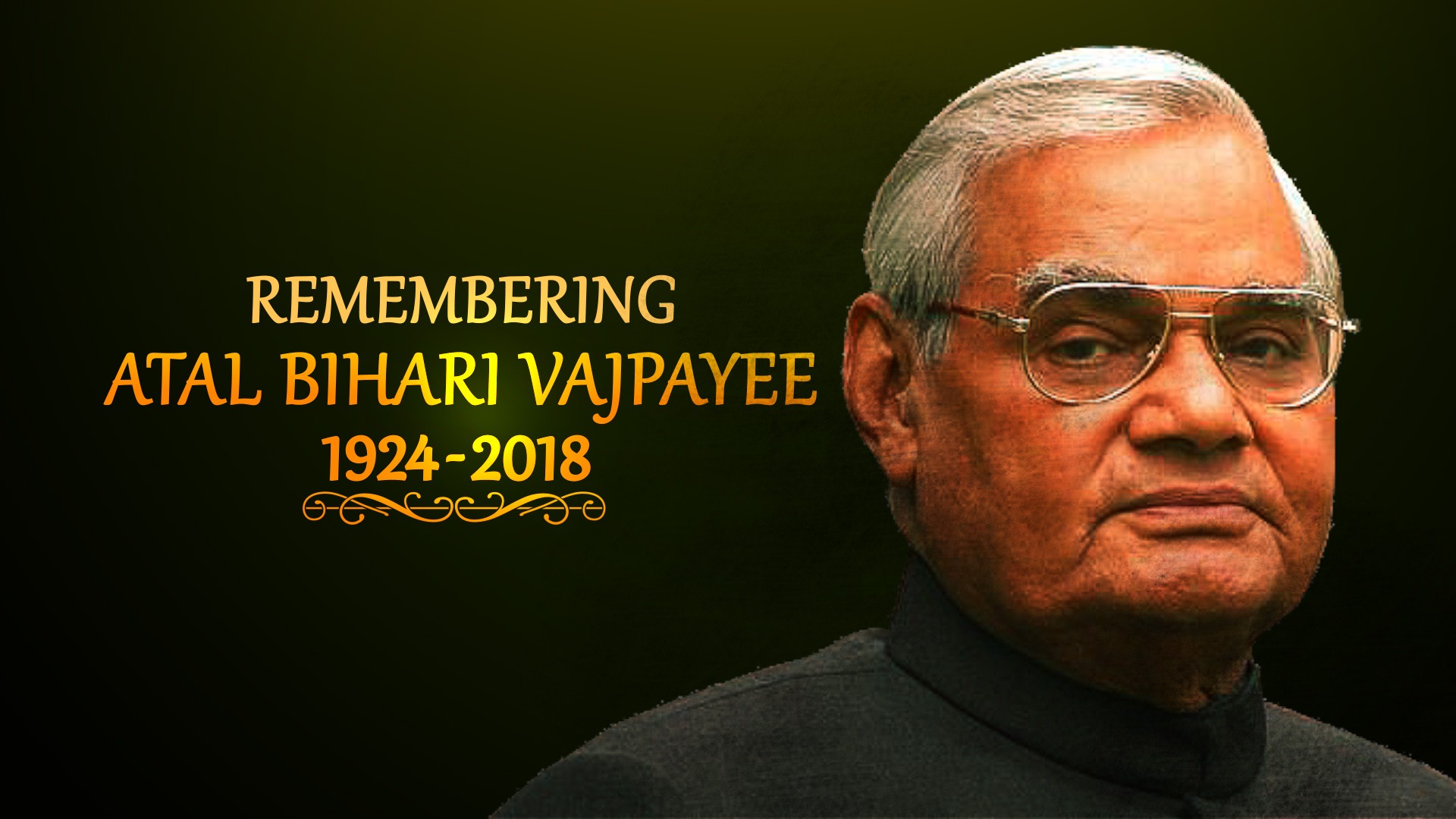 Three times Prime Minister and BJP stalwart Atal Bihari Vajpayee breathed his last on 16th August 2018 in AIIMS Delhi following a prolonged illness. He was 93 at the time of his death.

Who paid tribute at Sadaiv Atal?

Vajpayee’s daughter Namita Kaul Bhattacharya and granddaughter Niharika along with others visited Sadaiv Atal, the memorial of Atal Bihari Vajpayee, to pay tribute to the greatest leader of his time.

Atal Bihari Vajpayee was the first-ever BJP leader to become Prime Minister. His first led a central government in 1996 but his government didn’t last long. He … Read the rest