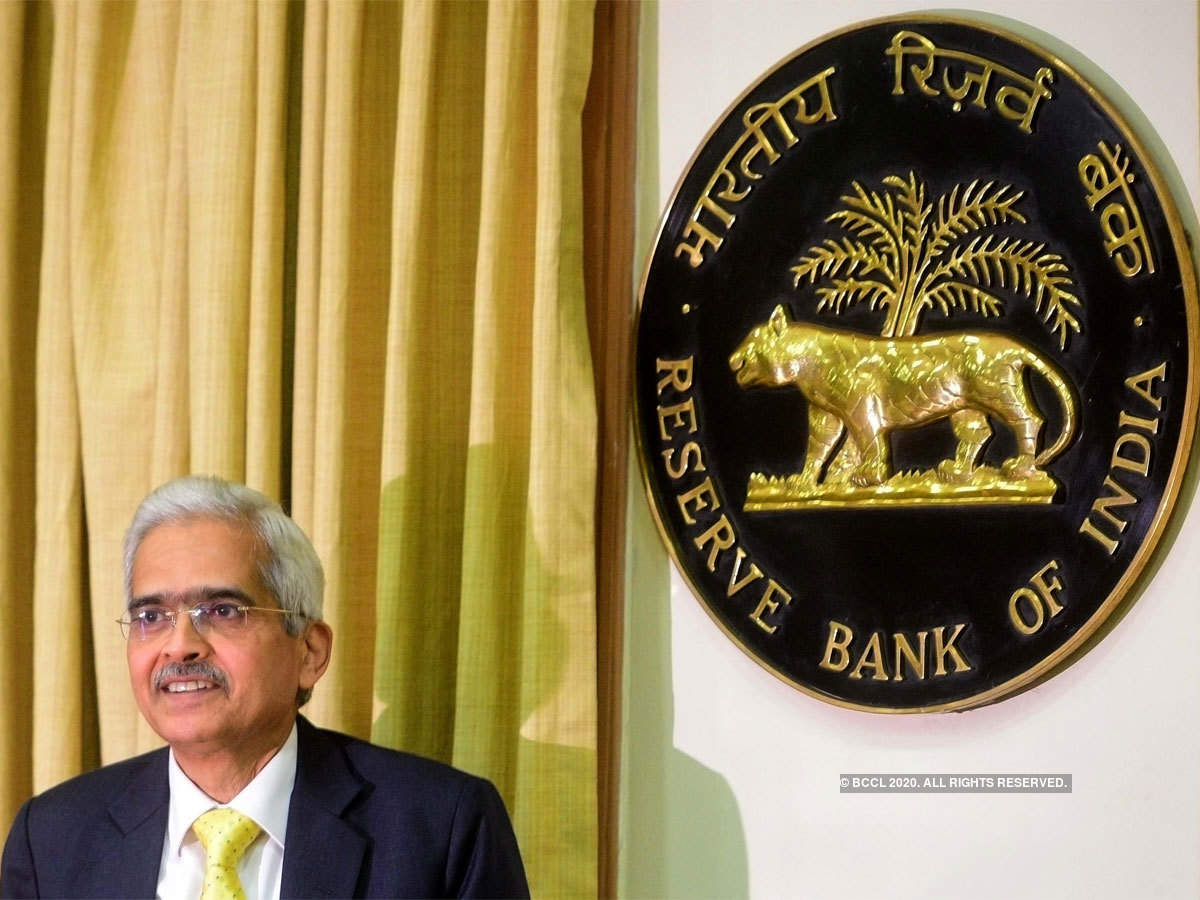 The analysts said that the achievement of government relies on privatization initiatives. They also said that if the estimates of revenue collections don’t materialize, … Read the rest