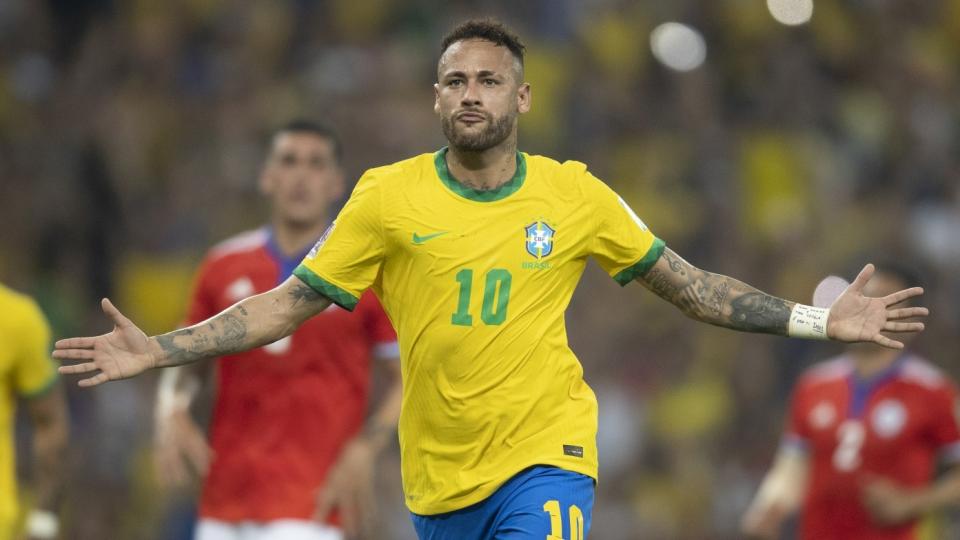 Brazil will play its first match in Group G against Serbia at the Lusail Stadium on Thursday. Brazil last played with Serbia four years ago in a group match and came out victorious with a 2-0 score.

Tite’s talented squad is oozing confidence, especially after their record-breaking performance in the CONMEBOL qualification campaign where Brazil collected 45 points after winning 14 out of 17 matches. Rest three matches were drawn. But two decades have passed since Brazil won its fifth world cup in Seoul. The pressure on Brazil – the No. 1 team by FIFA ranking – is to live up to the expectations of their fans. They have to improve their performance as they were knocked out at the quarter-final by Belgium four years ago.

Serbia is ranked 25th by FIFA but their performance in UEFA was quite impressive. They topped their group after winning 6 matches out of 8 and drawing the … Read the rest