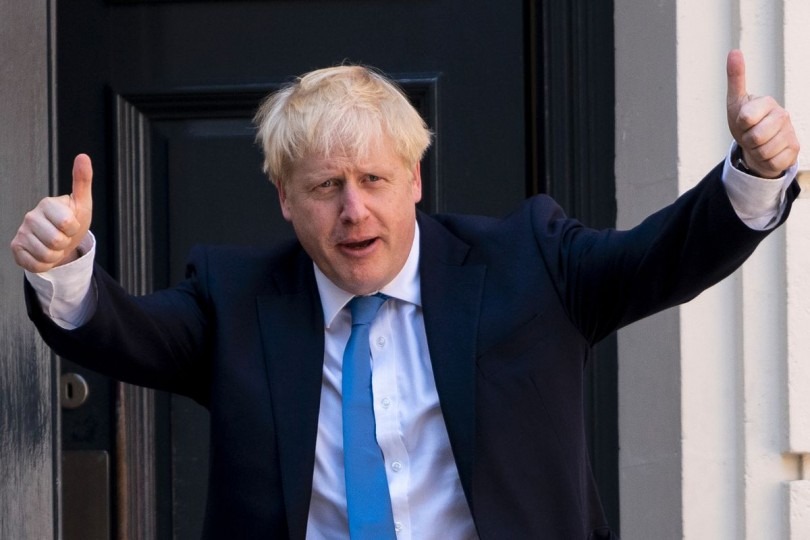 Boris Johnson, the former Mayor of London and Secretary of State for Foreign and Commonwealth Affairs, is set to take over the reigns of Britain from the outgoing PM Theresa May, who will tender her resignation to the Queen on Wednesday. She will take questions in the House of Commons before resigning.

Since its introduction in 2016, the Brexit referendum has toppled two Tory prime ministers, will dominate the political landscape with several conservative ministers threatening to resign to oppose any attempt for a “no-deal”Brexit. Economists have warned the country that the deal would disrupt trade and force UK into recession.

Theresa May on Brexit

May struck a withdrawal agreement with 28-nation bloc but UK’s parliament repeatedly reject her attempts to pass the deal. Finally, she decided to step down from the chair of British prime minister.

Johnson has a different view on … Read the rest