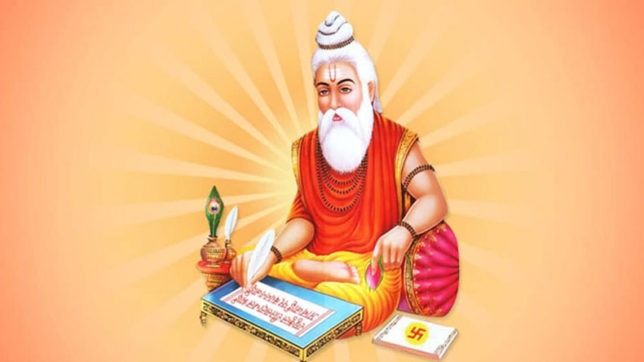 What Should Children Know About Valmiki Jayanti 2019?

October 13, Sunday is Valmiki Jayanti. The birth anniversary of the famous poet who also authored the Hindu epic Ramayana will be celebrated according to traditions. But modern technology has also a role to play in the celebrations.

Who was Maharishi Valmiki?

Born in a Brahmin family, his original name was Ratnakar. He was like any other child but grew into a sage after meeting the Vedic sage Narada Muni. The Vedic sage gave him a mantra to chant. It was Ram. Ratnakar started changing Ramand continue changing the mantrafor rest of his life.

Chanting of the mantra made Ratnakar still from inside and outside and he became so still that ants formed hills around him. But Ratnakar remained unmoved from the presence of ants on his body. The mantra also enlightened his mind and soul. After achieving enlightenment, Ratnakar became Maharishi and came to be known as Valmiki.

What was Maharishi Valmiki’s role in the epic Ramayana?

Maharishi Valmiki appears as a monk in in the epic. He comes into picture when the King … Read the rest