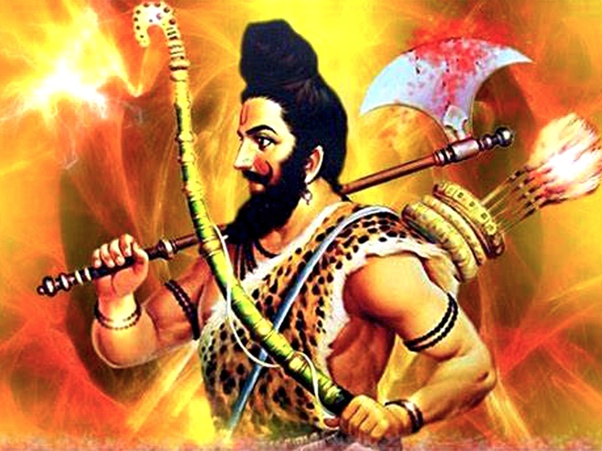 How Was Parshuram Related To Lord Rama And Lord Krishna?

Start early with taking bath. Clean the temple including the idol of Lord Parshuram or his picture. Offer flowers and water while chanting prayers of the Lord Parshuram. He is believed to be one of the incarnations of Vishnu that are physically present like Hanumanji and Ashwatthama. He is also called the God of Justice.

Relation with Shriram and Shri Krishna

In Tretayug, when Lord Rama broke the “shiv-dhanush”, Parshuram was worshipping on Mahendraparvat. And as soon as he heard the sound of breaking of “shiv-dhanush”, he got angry and went to that place where … Read the rest