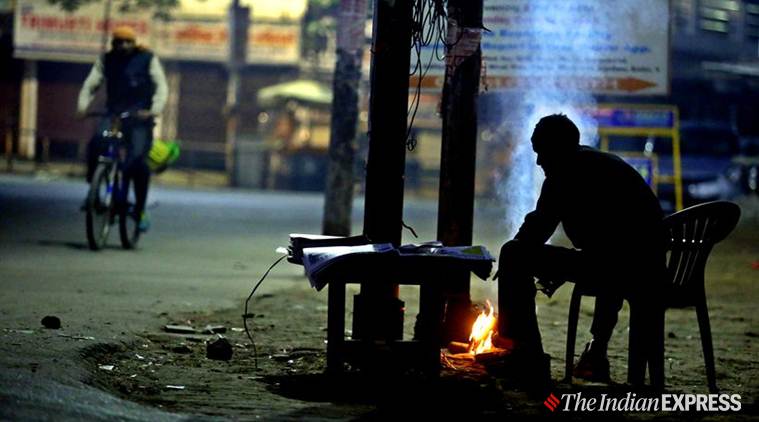 This is the coldest December for Delhi since 1901, according to the weather office. The national capital has been reeling under a cold spell since December 14. It recorded the lowest temperature 2.4 degree today morning.

Disruptions due to cold weather

Persistence of cold northwesterly winds in the lower levels over northwest India is making conditions from cold to severely cold in pockets of Punjab, Haryana, Chandigarh, Delhi, north Rajasthan and Uttar Pradesh.

But … Read the rest