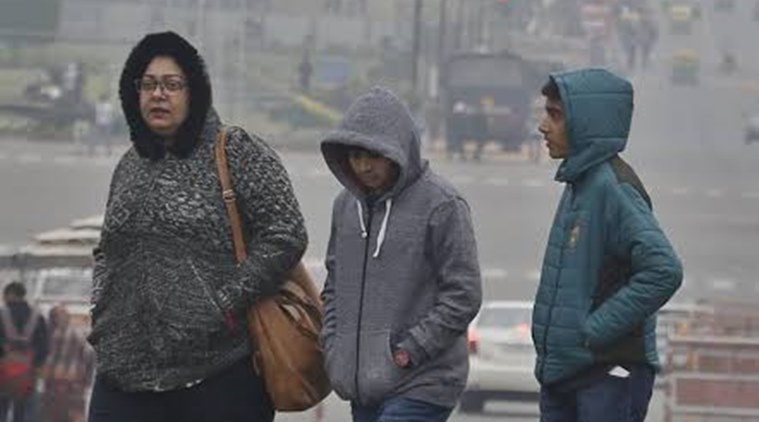 Enveloped in dense fog, it is the fourth time between 1901 and 2018 that Delhi witnessed a cold December. This month, the average temperature of the national capital remained either equal to or less than 20 degrees Celsius.

The national capital shivers in the cold wave that it witnessed in 1919, 1929, 1961 and 1997. These were the four occasions when Delhi braved coldest December. In 2019, the weather office sounded a red alert regarding the fog. The commuters were seen driving with their emergency and hazard lights on. Also, the traffic moved at a snail’s pace.

Traffic disruption due to fog

Road traffic is the worst hit due to low visibility that remained below 50 meters. 16 flights are diverted to safe places and as many trains are running late due to rough weather conditions. The weather office has predicted light rains with hailstorm on Tuesday and Wednesday.