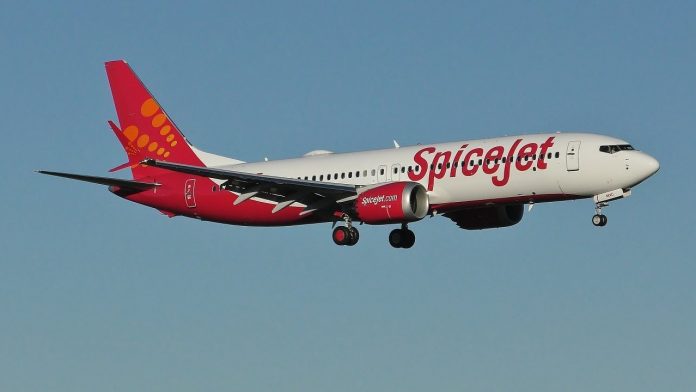 What was the commotion in Pakistani airspace?

The Pakistani aviation authorities failed to recognize the scheduled commercial flight’s call sign and took a passenger airplane to be a military jet. It was a SpiceJet plane flying from New Delhi to Kabul that entered the Pakistani airspace on a scheduled flight. It all happened amid rising tensions between India and Pakistan on September 23.

What was the incident?

SpiceJet flight SG-2 was flying over Pakistani airspace when the Pak authorities took “SG” to be an Indian Air Force aircraft. And they took no time in sending two F-16 jets to escort the Boeing 737 with 120 passengers on board. The PAF jets could see that it was a commercial flight but they order the plane to come to a low altitude and escorted the plane to Afghanistan airspace.

How did the passengers react on seeing PAF jets?

There was nervousness in the plane. … Read the rest