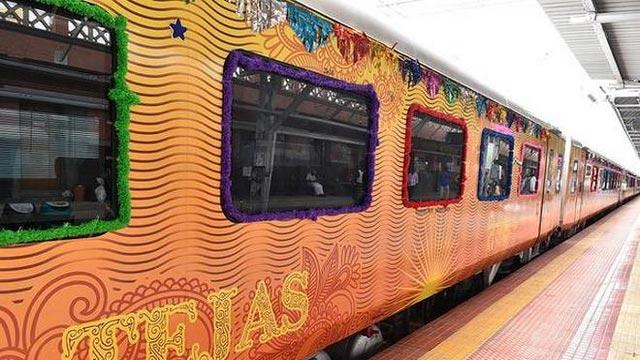 Railway Passengers Will Be Compensated For Delayed Arrival

What is the compensation amount for Tejas Express?

Each passenger would get Rs. 250 for over two hours delay. The passengers would get a link for compensation on their mobiles and they can claim compensation by clicking on the given link, said the Chief Regional Manager (CRM), IRCTC, Lucknow, Ashwini Shrivastava. Also, the IRCTC would provide extra tea, lunch and refreshment to the passengers during the delay time. The refreshment packets made for delayed time have “Sorry For Delay” stickers.

What is the inspiration behind Tejas Express compensation?

On Friday night, Tejas Express got delayed in both directions. But the delay wasn’t because of late departure but due to the derailment of Krishak Express in Lucknow junction yard. The train from Lucknow had 450 passengers and that from New Delhi had 500. They could claim compensated for the delay.

It is for the first time … Read the rest