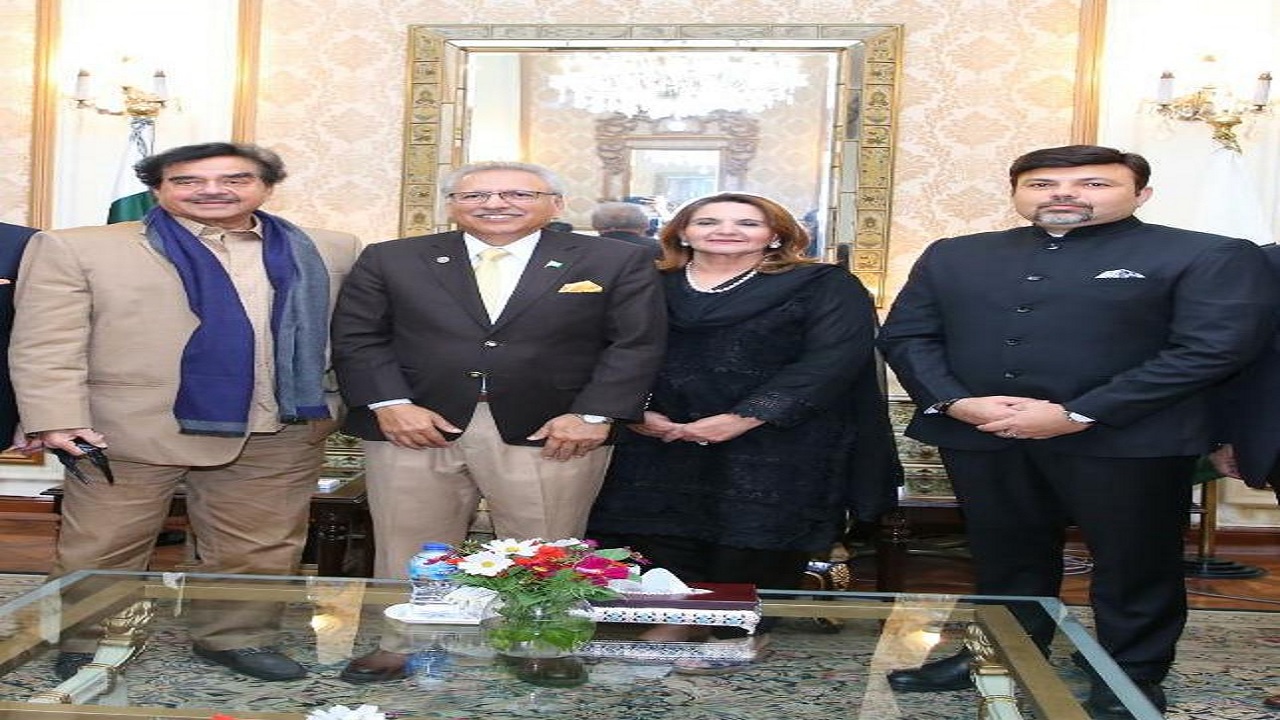 On Saturday, Congress leader Shatrughan Sinha met Pakistan President ArifAlvi during his visit to Lahore. The two leaders discuss Indo-Pak relations but Sinha said that no politics was discussed.

The actor turned politician was in Lahore to attend a wedding. He was there on the invitation of Pakistani businessman MianAsad Ehsan. It was wedding of the daughter of Ehsan where Shatrughan Sinha was invited. According to Sinha, it was a personal visit to a family friend and there was no official or political about the visit.

Sinha met Pakistani President ArifAlvi at the Governor House and both the leaders discussed Kashmir among other matters of interest according to a statement from the office of ArifAlvi.

A report on the meeting of the two leaders said that both the leaders felt the need to work for the peace in the subcontinent. Mr. Sinha gave details of the meeting in a series of tweets. He said they discussed many things on social and culturual issues.

The Congress leader said that his friends, well-wishers and media should know that one shouldn’t … Read the rest