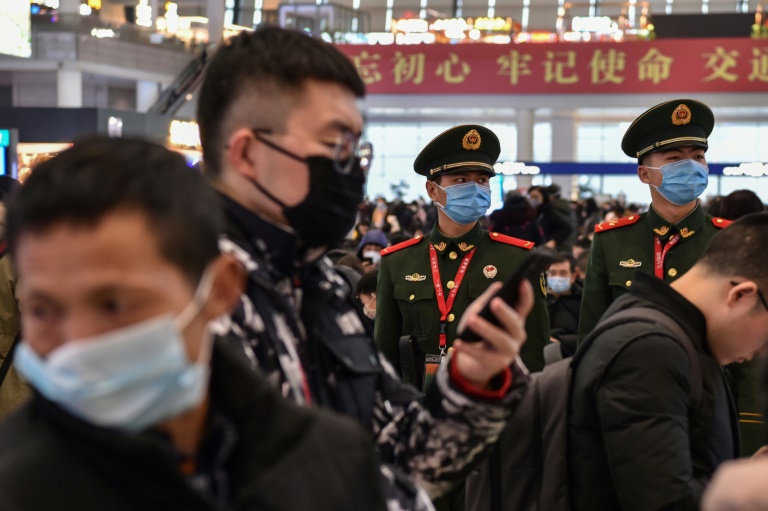 China Sealed Wuhan To Contain The Threat Of Coronavirus Outbreak

China has put Wuhan under quarantine after the outbreak of deadly coronavirus claimed 17 lives and infected 500 people. The outbreak started in Wuhan that was called “the main battlefield” against the disease.

Outward flights and trains from the city had been suspended, subways halted and large public gatherings cancelled. Also, the doctors were busy treating patients with full-body protective suits.

The city was a major transport hub and a seafood market visited by millions of people every day. But what is more worrisome is that some people that visited Wuhan were seen in the US and some Asian countries.

The government has clamped curfew on the movement of transport systems and people who are ordered not to move out of their homes without specific reasons.

The notice said that it was necessary to effectively cut off the virus spread and guarantee health and safety of the people. And the decision came at a time when millions of people were planning to travel across China for the Lunar New Year holiday starting Friday. But there was a ban on all group tours by tourism and cultural department of … Read the rest