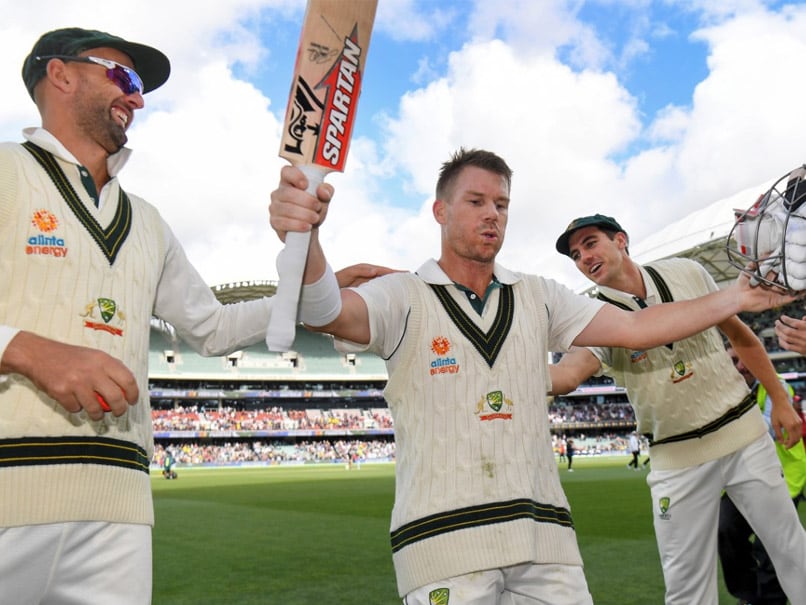 Tim Paine declared his innings on Day 2 of the second Test against Pakistan at the Adelaide Oval on Saturday. But he decided to declare the innings at a time when David Warner was just a couple of runs behind Brian Lara.

The left-handed batsman had scored 335 at the time of innings declaration. He was well pas the score of the batting legend Don Bradman and Mark Taylor but was denied the golden and once-in-a-lifetime opportunity to break the record of Brian Lara. And it is what left cricket community all over the world fuming over the decision of Australian skipper.

Was Tim Paine right in declaring innings when David Warner was chasing the highest Test score?

Tim Paine faced much criticism for his decision of calling the innings but the cricket community and even the experts took at as denial of an opportunity and he was trolled on for declaration on social media. But some people appreciated his decision of keeping team above individual score.