The President also visited Westminster Hall in London where the queen’s coffin is lying-in-state and offered condolences on behalf of the whole country. India also observed one-day state mourning on September 11 as a mark … Read the rest 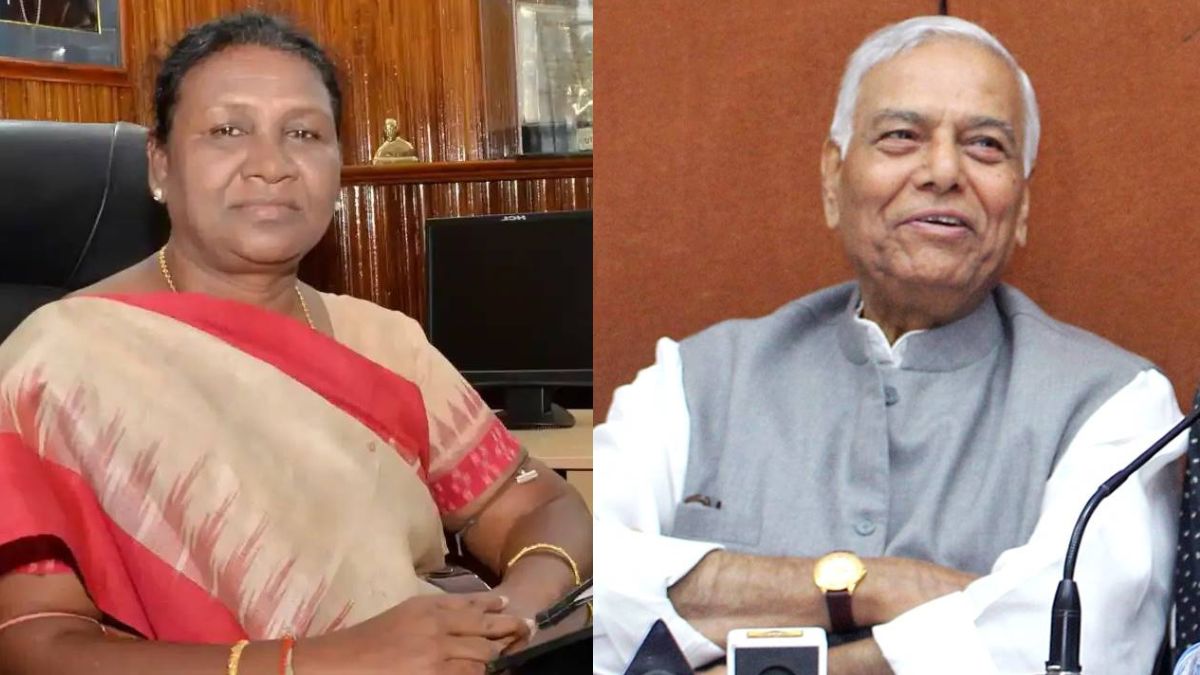 How Did Droupadi Murmu Poll 64.03% Votes In Presidential Elections?

Droupadi Murmu, former Governor of Jharkhand, is the President-elect of India. She’s the first tribal woman to reach the highest constitutional post in the country. She received over 60% of the total votes. Droupadi Murmu will take oath on July 25.

Ten Highlights Of The Big Story CRPF commandos will provide Z+ security cover to Ms. Droupadi Murmu (64) as soon as her name was announced as NDA’s presidential candidate for the upcoming presidential elections on July 18.

• Ms. Droupadi Murmu is made NDA’s presidential candidate
• Her security is also beefed up to Z+
• Ms. Murmu has served as Jharkhand governor
• The presidential election will be held on 18 July

Who Is Ms Droupadi Murmu?

Msr Murmu is a senior party functionary from Odisha and has served as Jharkhand governor. She will get Z+ security cover that consists of a squad of 14-16 personnel of CRPF detachment based in Odisha from the date of announcement of her candidature. The security personnel will also take over the security of her home in Rairangpur in Odisha.

How Is Ms. Murmu Made Presidential Candidate?

BJP President JP Nadda announced that Ms. Murmu has been made NDA’s presidential candidate after a meeting of the party’s parliamentary board Prime Minister Narendra Modi and other senior leaders on Tuesday.

Ms. Murmu will travel extensively over the next month to meet various leaders to seek their support. And her … Read the rest