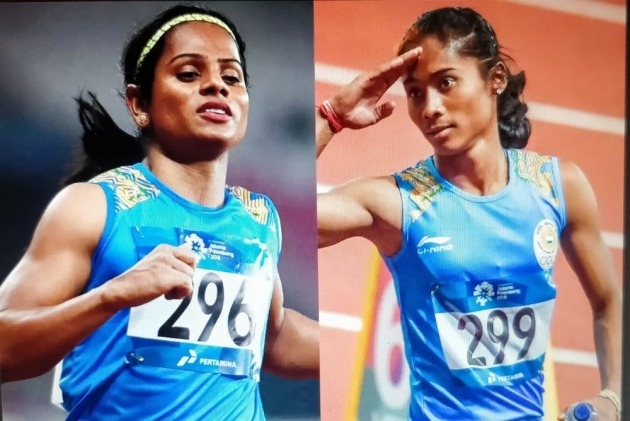 Hima Das and Dutee Chand won gold medals for India but they regret their hard work isn’t worth the media attention that cricketers get. The athletes said that they had been practicing 8 hours a day for a long time just to run for 11 seconds but they didn’t get the love that cricketers get. They further said that only 8 to 10 countries participate in cricket world cup but in athletic championships, athletes from 200 countries participate.

Dutee Chand (23) became the first Indian woman track and field athlete to win a gold medal in the World Universiade. She’s a national record holder and winner of 100m dash event in Napoli. Her record in the World Universiade is 11.32 seconds from start to finish. Even Milkha Singh and PT Usha couldn’t win gold in this tournament.