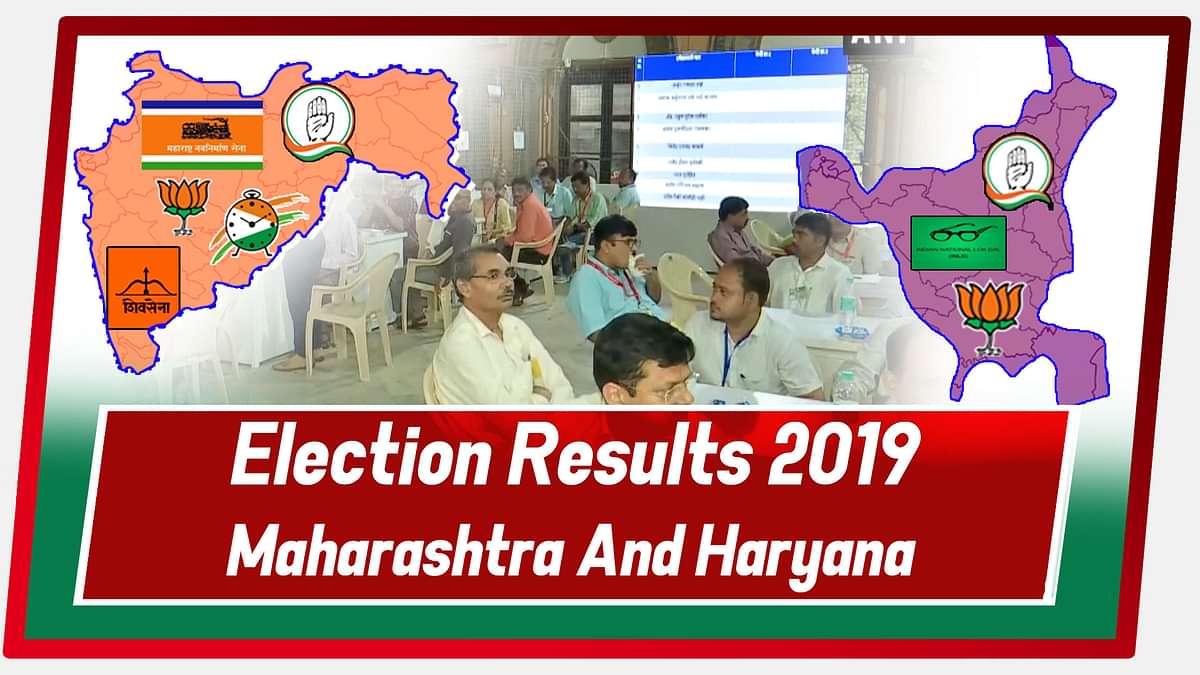 Election Results 2019: BJP Emerges Loser In Both The States

Contrary to the exit polls results, BJP seems to be at a great loss. It has lost more than it gained. Also, the opposition isn’t winning in flying colors. During election campaigns, BJP projected its prospects as bigger than ever before but it isn’t uncommon for political parties to inflate their prospects in election rallies.

Claims BJP made in election campaigns

The party claimed to cross 225 seats in Maharashtra with its long-term ally Shiv Sena but the party is far behind its projected seats. In Haryana, it claimed to bag 75 out of the 90 assembly seats without any alliance but the results seem to be just the opposite. BJP is struggling to make a government in Haryana on its own. It has to take help of smaller parties to stake a claim for government formation.