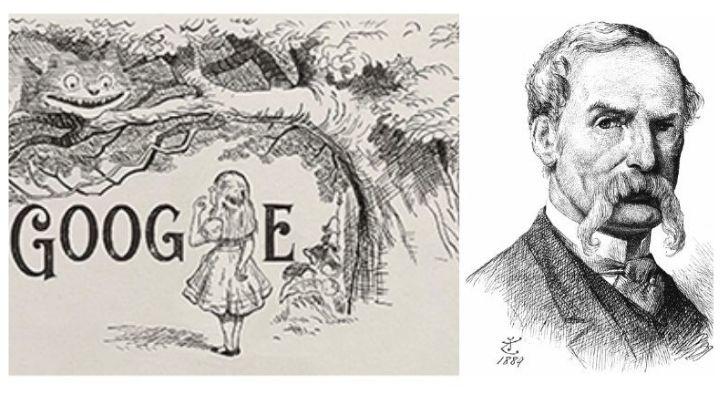 Tenniel became a household name due to his illustrations for Alice’s Adventures in Wonderland. His association with Mr. Carroll started in 1864 when he agreed to make 42 illustrations for him. And their partnership continued till “Through the Looking … Read the rest