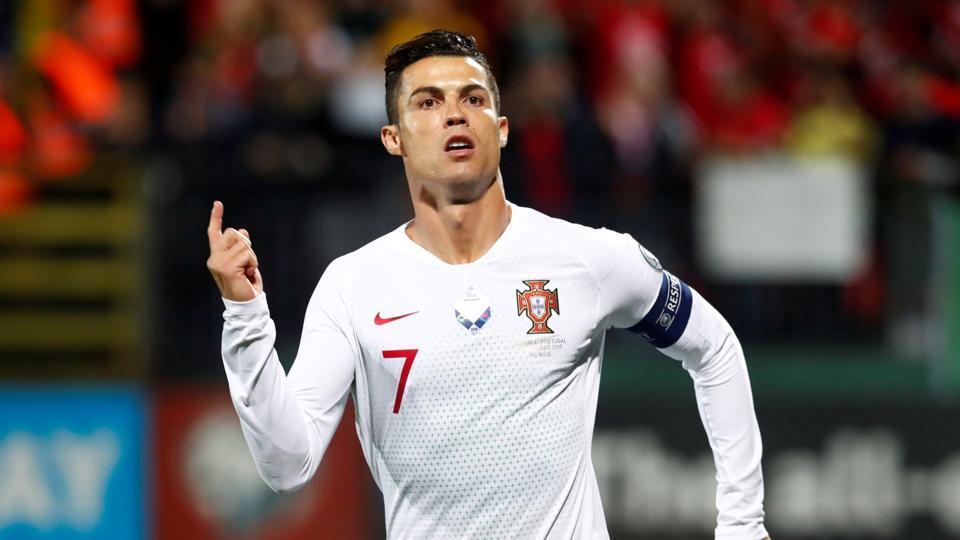 Lithuania team gave striking performance in the beginning and the match seemed to be going against Portugal. At one time, the Portuguese team became frustrated until their … Read the rest

Once an English teacher, Jack Ma never thought of creating an empire that he owns today. Today, he is the second richest man in Asia and a member of the ruling Communist Party of China. But he … Read the rest 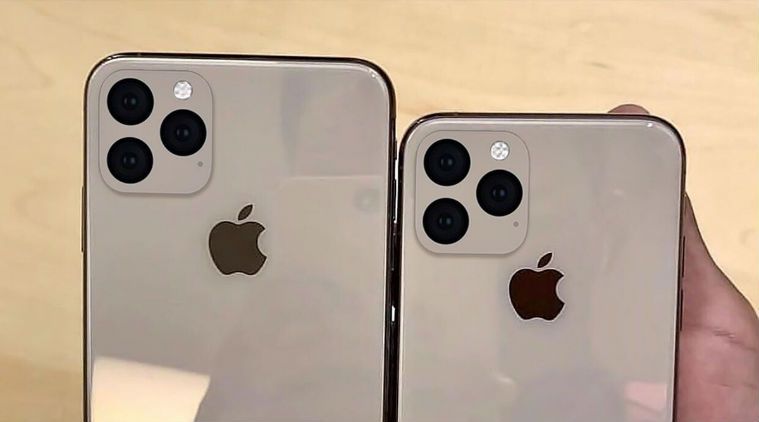 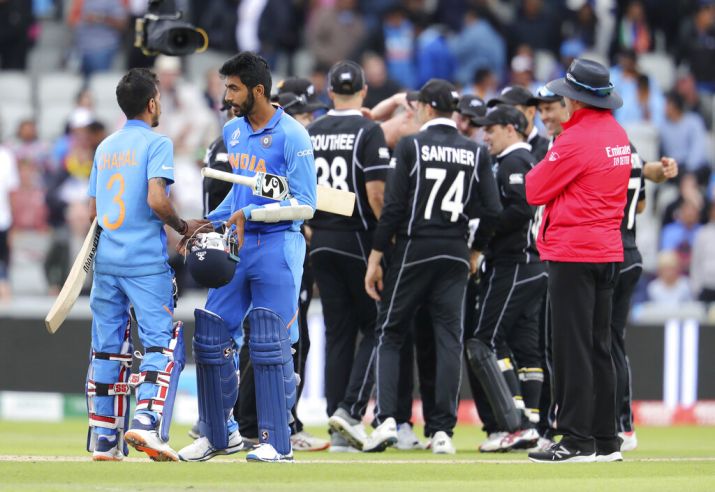 After the loss of skipper, the team lost control over the game but the captain didn’t try to strengthen the team position by changing the batting order. MS Dhoni was sent on number seven when the team could take advantage of his experience by sending him on fourth or fifth position. 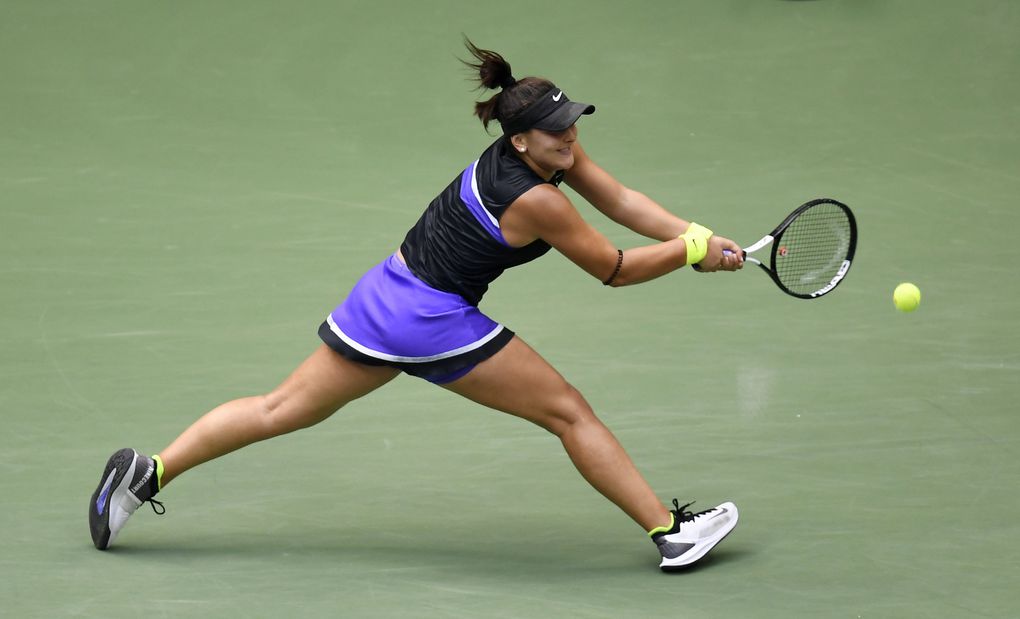