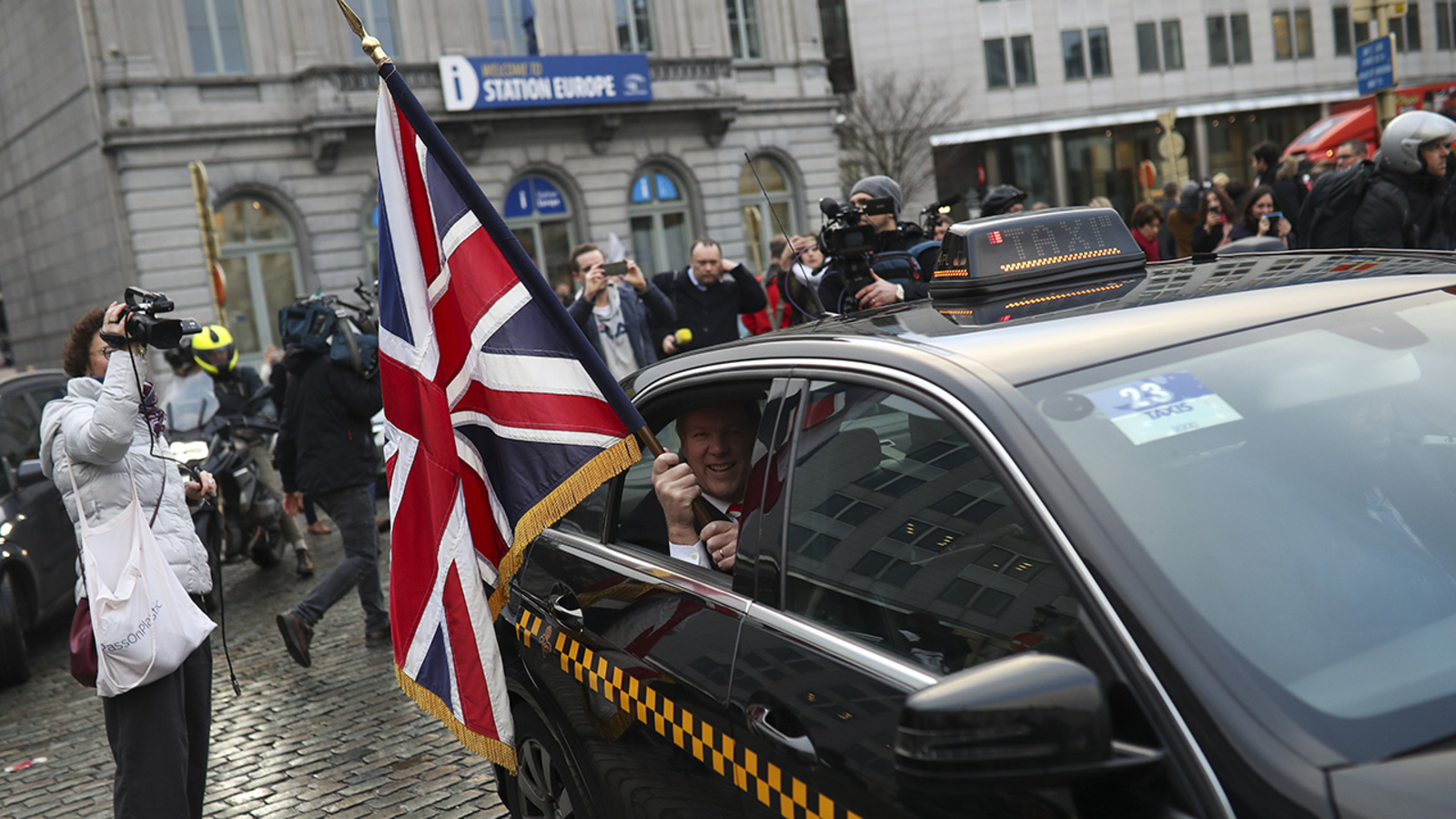 Britain Puts An End To Brexit On Friday 11 PM

On Friday 11 p.m., Britain bade farewell to the European Union. It has been nearly a half-century since UK joined the world’s largest trading bloc but it decided to walk out of EU to an uncertain future as a midsize economy.

Three-and-a-half ago, the then prime minister of Britain Theresa May proclaimed that “Brexit means Brexit” but she couldn’t keep her promise and had to resign in the wake of her inability to negotiate a Brexit deal.

The present prime minister Boris Johnson was voted to power only for Brexit and he kept the promise. He got commanding majority in election last month only on the promise to get Brexit done. After Brexit, he tweeted that spread hope and opportunity to every part of the UK.

Mr. Johnson met his cabinet in Sunderland to celebrate Brexit and promise that his government would undertake the biggest revival of the infrastructure since the Victorians. Sunderland is an industrial city in the north and also a traditional labor stronghold.

UK before and after Brexit

Brexit debate split the country geographically and generationally. But the future of … Read the rest