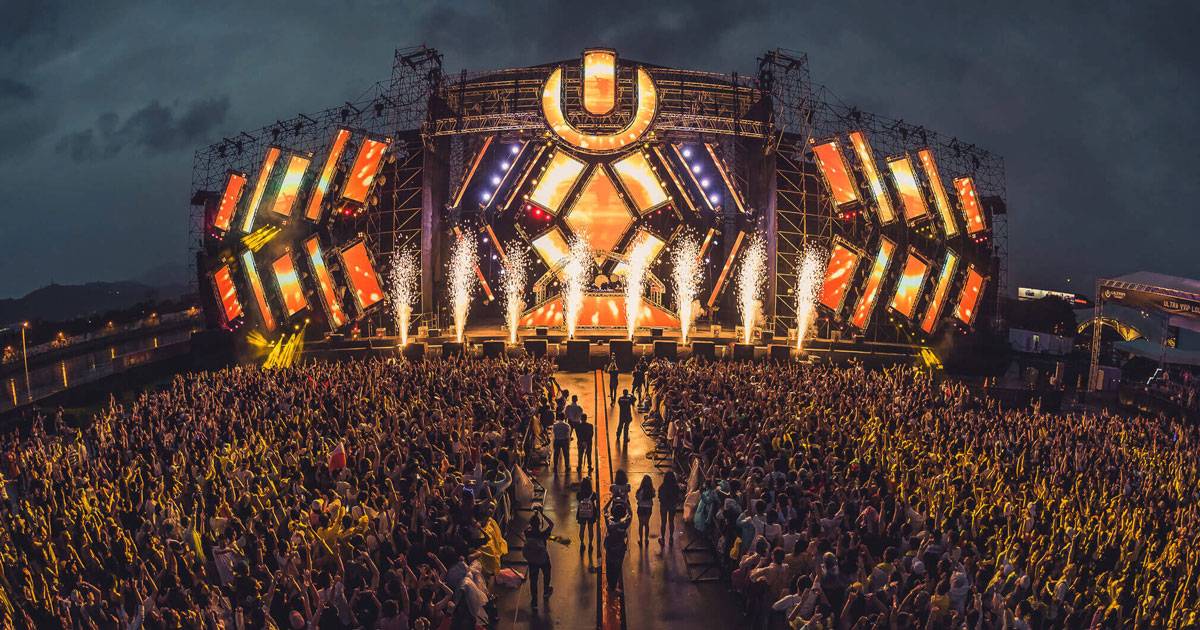 Miami city officials want the UMF organizers to postpone the March festival slated to be held at Bayfront Park on March 20-22. It is a precautionary measure taken to protect Miami-Dade County residents from the coronavirus spread.

Miami Mayor Francis Suarez and Commissioner Joe Carollo want the electronic dance music festival to be postponed. They talked to UMF organizers regarding this. It is to be noted that the festival attracted around 170,000 fans last year. This year, the organizers were expecting fans from more than 100 countries in the festival.

The organizers decided to postpone the festival to help public health officials that are working on to control the spread of coronavirus that has spread to more than 80 countries. The UMF organizers are working the final draft of the deal to make a formal announcement regarding postponement of the March festival.

The organizers even cancelled the Abu Dhabi event that was to happen this week. But fans – EDM music stars David Guetta, Martin Garrix, Marshmello, The Chainsmokers … Read the rest